BEIJING, Nov. 19 (Xinhua) -- China has held 404 officials in 10 provincial regions accountable for environmental damage after inspections by central authorities from Oct. 30 to Nov. 6, according to the Ministry of Ecology and Environment. 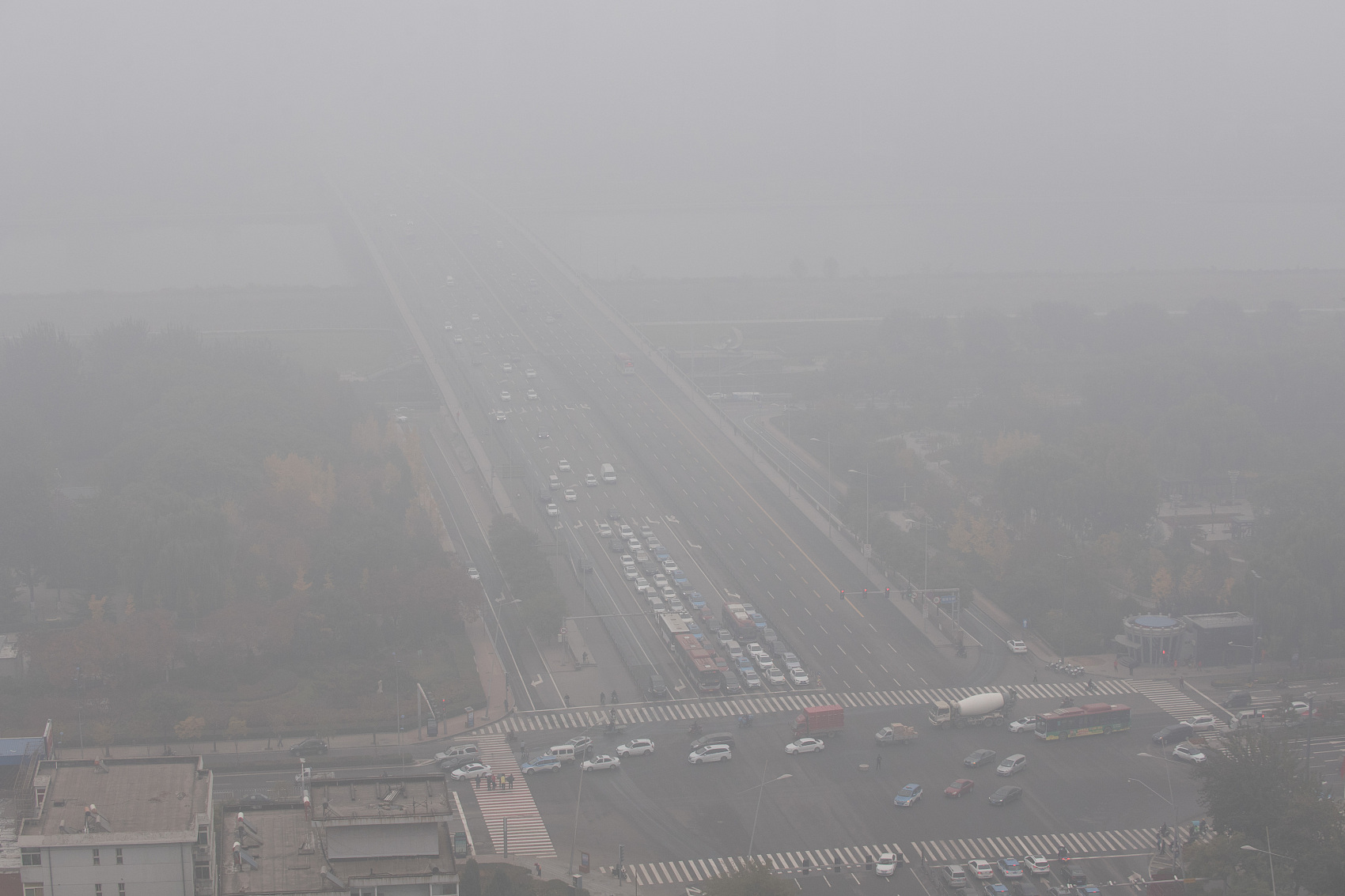 As of Nov. 16, a total of 32 people have been detained and 33.25 million yuan (about $4.8 million) of fines were imposed following the environmental inspections, the ministry said in a statement.

Inspectors uncovered a slew of problems, including inadequate implementation of measures to improve environmental protection.

The inspections are part of China's campaign to fight pollution and environmental degradation as decades of growth have left the country with smog, polluted water, and contaminated soil.

Tackling pollution is one of "the three tough battles" that China aims to win within three years.