HONG KONG -- The Hong Kong police said Friday that 464 students were among those who have been arrested since the outbreak of protests and violence in early June. 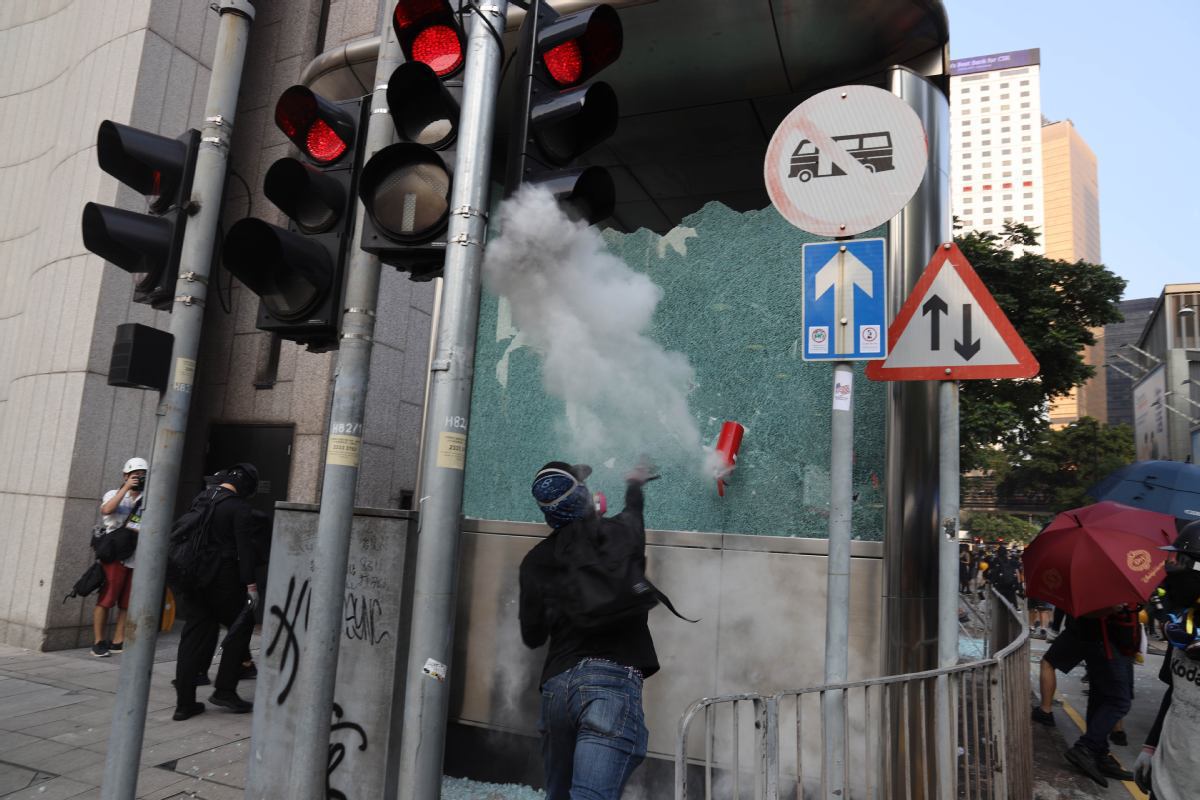 Kong Wing-cheung, senior superintendent of the Police Public Relations Branch (PPRB), told a press conference that a total of 1,596 poeple have been arrested during the period.

He noted a hike in the number of students arrested since the start of the new school term in September, including on charges of arson and desecration of the national flag.

Warning youngsters against impetuous crimes, the senior superintendent said, "There are no fire mages in the world, only riotous arsonists."

The police emphasized that those who broke the law will be brought to justice.