CHINA Over 42 mln malware attacks detected in China in 2020

Over 42 mln malware attacks detected in China in 2020 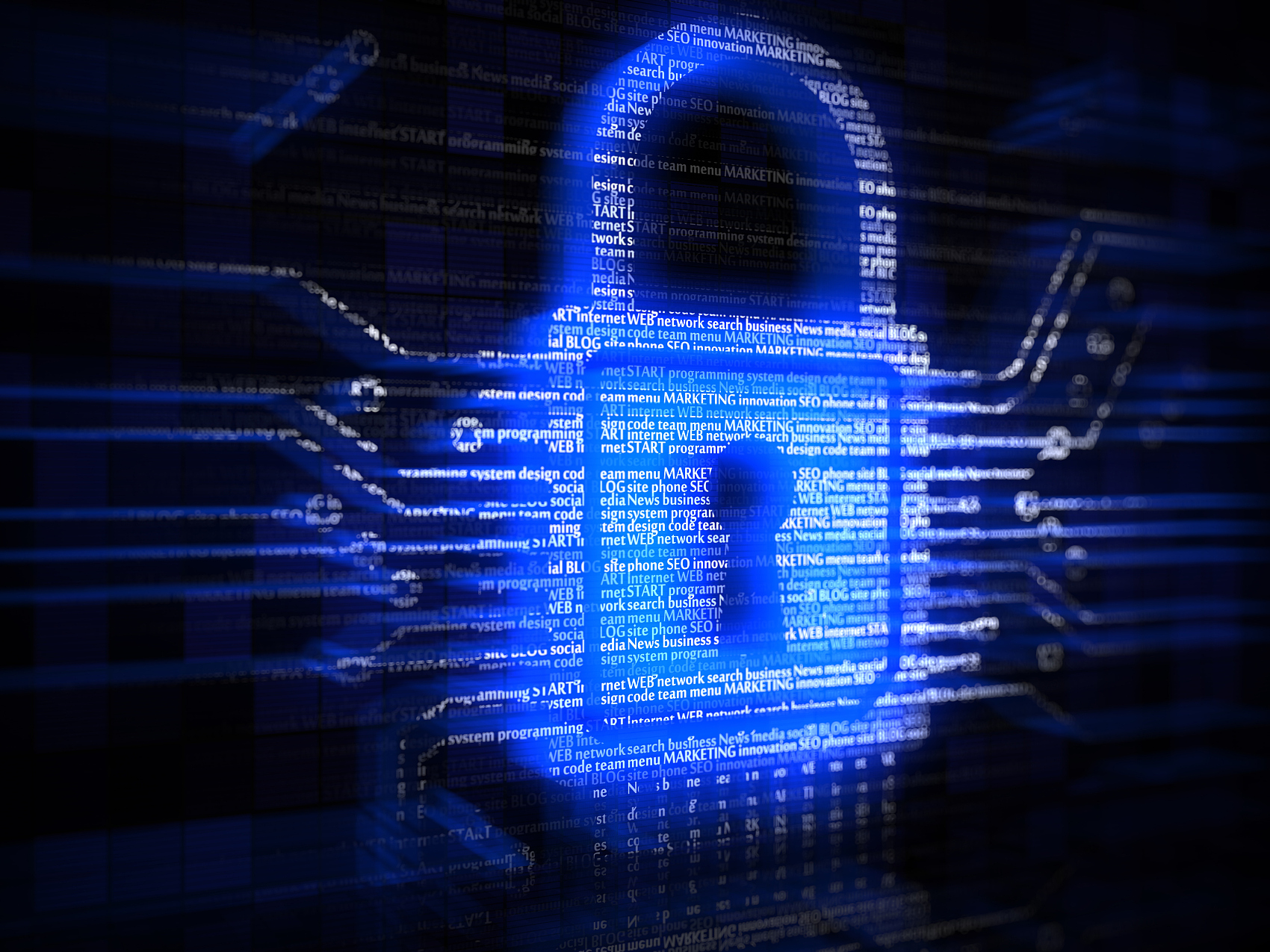 The United States and India are the leading sources of foreign malware attacks against China in 2020, according to the report released by the National Computer Network Emergency Response Technical Team/Coordination Center of China (CNCERT/CC).

The United States is also the leader in the number of servers controlled by foreign malware that launched cyber attacks against China, the report said, adding that the United States had 19,000 such servers in 2020, followed by the Netherlands with 2,083 servers and Germany with 1,923 servers.

Founded in 2001, the CNCERT/CC is a non-governmental, non-profit cybersecurity technical center and the key coordination team for China's cybersecurity emergency response community.

The CNCERT/CC started compiling the annual cybersecurity report of China in 2008. Enditem