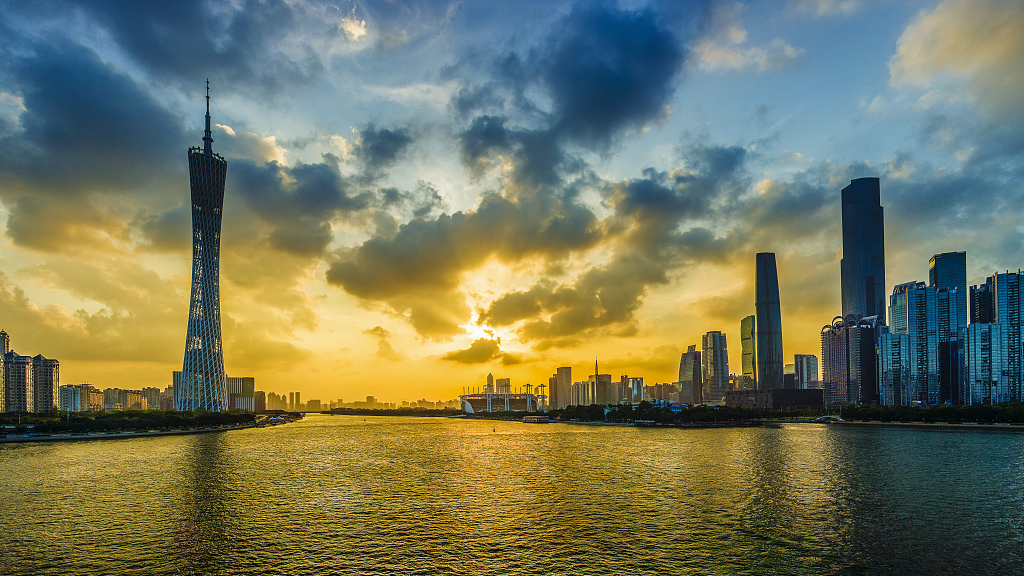 By the end of last year, 301 out of the global 500 companies had invested in Guangzhou. Their combined paid-in value of FDI totaled 6.7 billion U.S. dollars in 2019, an increase of 6.5 percent year-on-year.

The city's manufacturing industry's paid-in value of FDI saw a 2.3-time increase from a year ago, the mayor said.

Guangzhou has been striving to create a better business environment. The city unveiled a pilot scheme for comprehensive reforms to improve its business environment last year, introducing pre-entry national treatment plus negative list for foreign investment.