The second China International Import Expo opened on Tuesday at the Shanghai National Convention and Exhibition Center, with Shaanxi also sending representatives hoping to make new international friends and do business around the world.

Shaanxi Trading Group was successful at the first Import Expo. The province signed 38 procurement projects, which was included in the expo’s 938 million yuan turnover. This year, Shaanxi has more than 2,000 purchasers and over 5,000 participants.

For the first time, the Import Expo launched a special area for high-end consumer goods, and set up a trading sub group for commercial circulation enterprises. Domestic trade enterprises can purchase foreign high-quality imported goods, and a new trading group of private enterprises was added.

Shaanxi trading groups will also organize enterprises to participate in the Expo, actively carry out procurement and docking negotiations. They will invite investment groups and foreign businessmen to Shaanxi. Shaanxi will seize this great opportunity to attract investments and let the world know about Shaanxi. 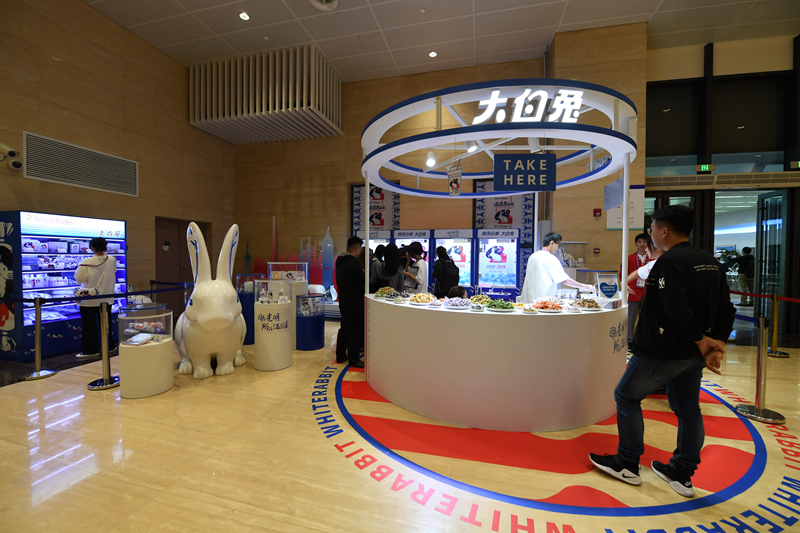