CHINA Over 54.8 mln people affected by floods in China

Over 54.8 mln people affected by floods in China 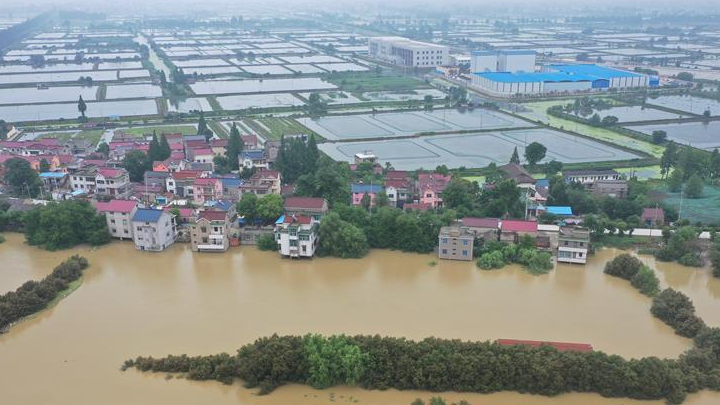 BEIJING, July 28 (Xinhua) -- The rain-triggered floods in China have affected some 54.8 million people in 27 provincial-level regions as of Tuesday, according to the Ministry of Emergency Management.

Floods in these areas, including the provinces of Jiangxi, Anhui and Hubei, have left 158 people dead or missing, and forced the emergency relocation of around 3.76 million people.

Since June, continuous downpours have lashed large parts of southern China, and the water in many rivers in the affected regions has exceeded warning levels.