CHINA Over 57,000 arrested in gang crackdown from Jan.-Sept.

Over 57,000 arrested in gang crackdown from Jan.-Sept. 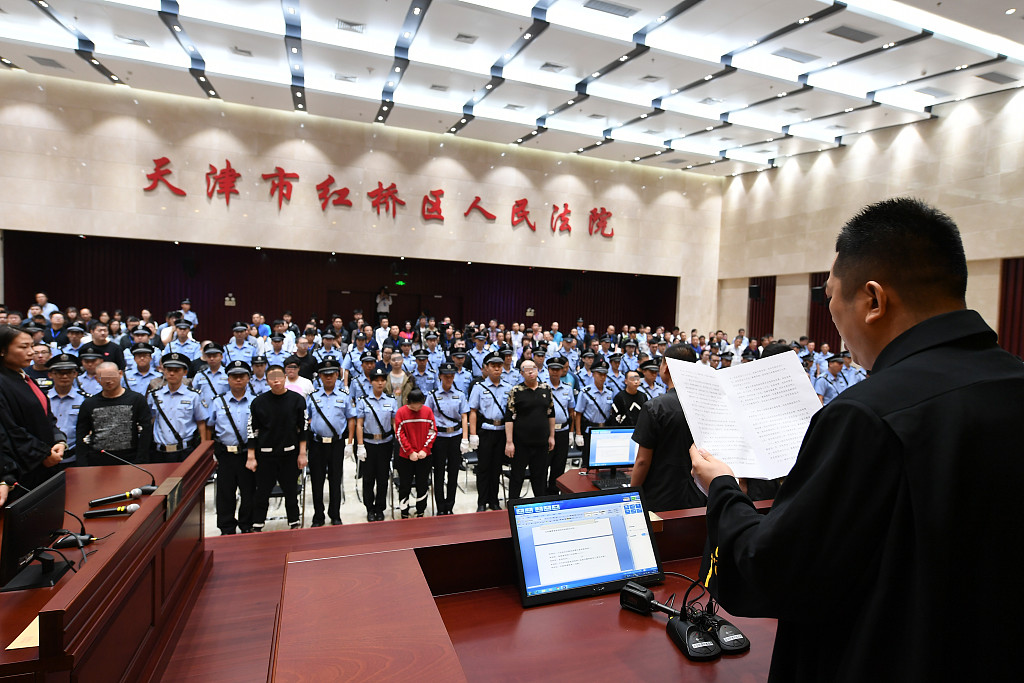 BEIJING, Oct. 31 (Xinhua) -- Chinese procuratorates have approved the arrest of over 57,000 people suspected of gang crimes in some 17,000 cases in the first nine months this year, the Supreme People's Procuratorate (SPP) said Tuesday.

Meanwhile, more than 200 people were arrested for sheltering criminal organizations by concealing their crimes or shielding them from punishment, the SPP said.

Of those arrested for gang crimes, over 32,000 have been prosecuted, according to the SPP.

The SPP has worked with the Ministry of Public Security to supervise the crackdown on 24 major gang crimes in Hebei, Henan and Yunnan provinces this year.

The agency has built a team specializing in gang crimes, which was dispatched to Yunnan to help guide the fight against cross-border gang crimes, the SPP said.

Meanwhile, procuratorates at all levels have joined in the crackdown on gang crimes, strengthening supervision over case registration, investigations, trials, and execution of punishments. Enditem