CHINA Over 60 pct of colleges students have difficulty getting up in morning: survey

Over 60 pct of colleges students have difficulty getting up in morning: survey

BEIJING, Dec. 2 (Xinhua) -- About 62.2 percent of college students in China have difficulty getting up in the morning, according to a recent survey by the China Youth Daily. 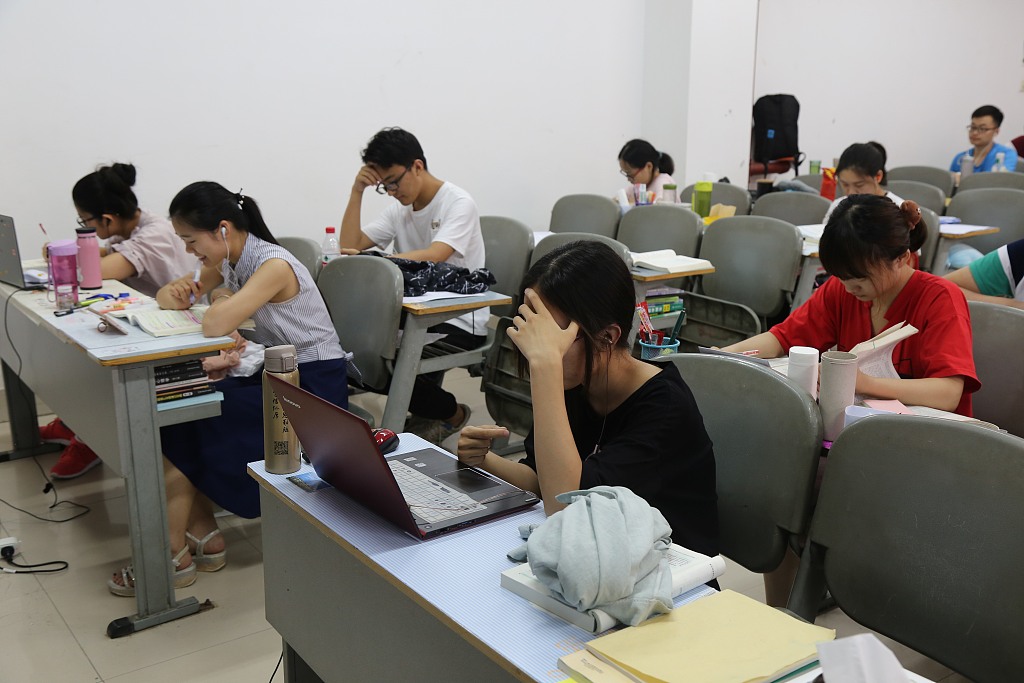 Only around 32.3 percent of the respondents do not have this problem and 5.5 percent said they have already overcome the difficulty, showed the survey that covered 3,367 college students across the country.

The main reasons respondents gave for the issue were "going to sleep too late the previous night," "too cold outside," and "just too lazy," the survey found.
As for going to bed too late, some of the students surveyed said they had to study or finish work related to their studies late at night while some others said they simply could not stop playing with their mobile phones.
Luo Jing, who majors in advertising, was quoted as saying that she often has to work on a plan or a design until as late as two or three o'clock in the morning. "I'm really upset by this," the junior student said.
Guo Yi, a sophomore majoring in finance, said she simply cannot stop playing with her mobile phone at night. "I find it even harder to fall asleep when it's late," she said.
The survey found about 33 percent of the students only sleep between four and six hours daily on average while only 8.2 percent sleep more than eight hours.
It also found that 83.6 percent of the respondents believe having a more reasonable schedule and going to bed early could make it easier to get up in the morning. About 41.6 percent said deliberately making urgent arrangements in the morning can force them to get up early.