CHINA Over 66 kg of drugs seized in border province Yunnan

Over 66 kg of drugs seized in border province Yunnan 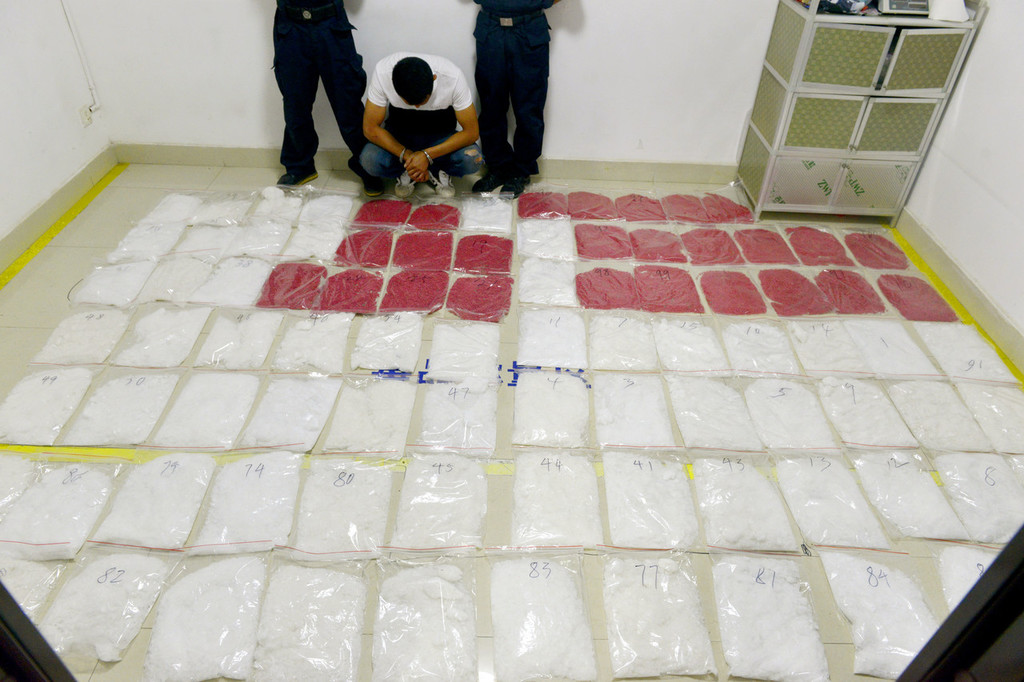 After investigations, police in Longyang District, in the China-Myanmar border city of Baoshan, seized three bags of methamphetamine weighing 2.98 kg and 109 methamphetamine tablets weighing 62.31 kg from a van. Five suspects aboard the van were caught on the spot.

The other case was busted on the same day by Longyang police, with 0.98 kg of methamphetamine seized.

The five suspects have since been detained. Further investigations into the two cases are underway.