Over 7 mln trips expected through HK during upcoming festive period 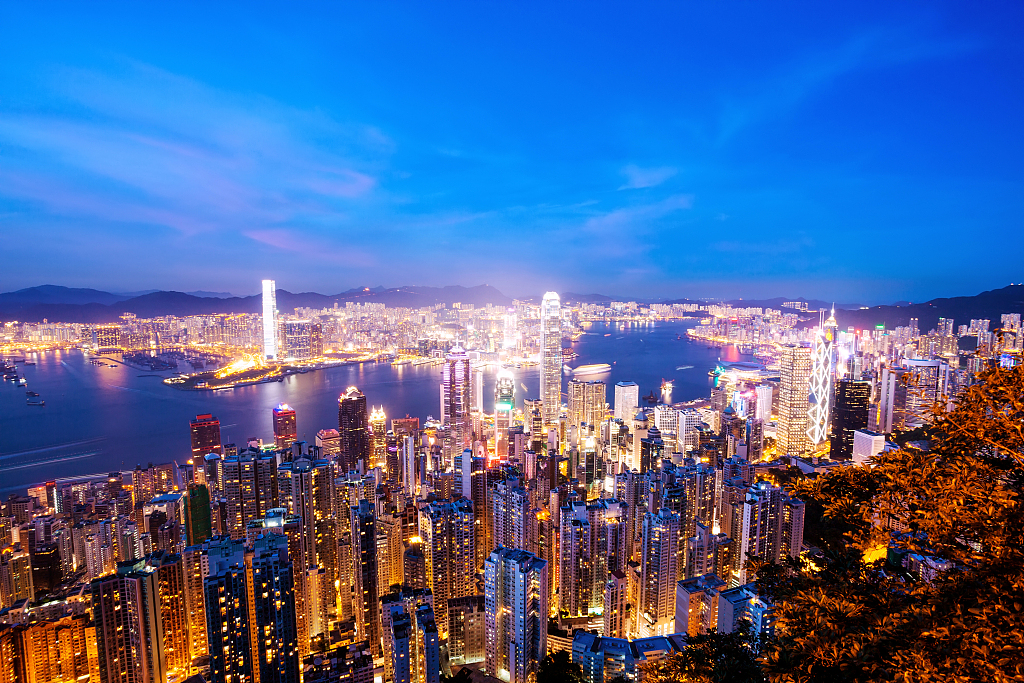 Statistics released by the Immigration Department showed that from September 28 to October 7, Lo Wu is estimated to be the busiest control point with over 2.05 million arrivals and departures through it. The passenger traffic at the Lok Ma Chau Spur Line and Shenzhen Bay will also be heavy, with a daily average of around 122,000 and 92,000 trips respectively.

Over 700 e-channels have been installed at various control points for passengers traveling through Hong Kong, according to the Immigration Department.