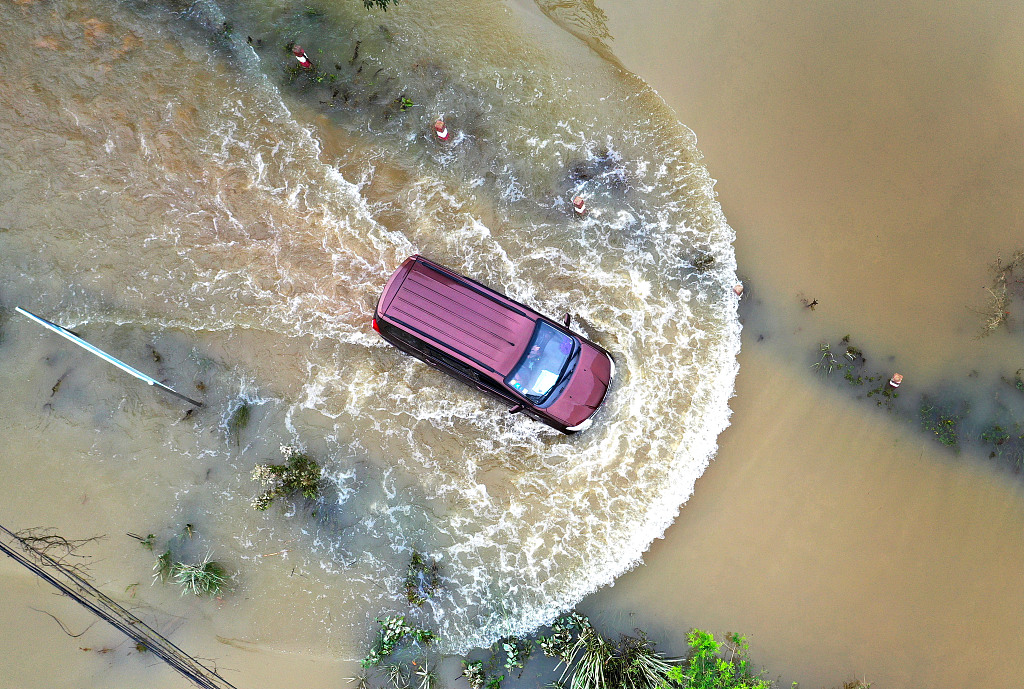 The department said a total of 816,523 people were affected, including two deaths as of 5 p.m. Wednesday.

As the precipitation came to an end by Wednesday evening, nearly 65,000 hectares of crops had been destroyed, and homes of nearly 2,000 households collapsed or damaged, leading to a direct economic loss of 1.4 billion yuan (about 208 million U.S. dollars).

Floods and waterlogging hit 47 counties and districts in nine cities in Guangxi, the department said.