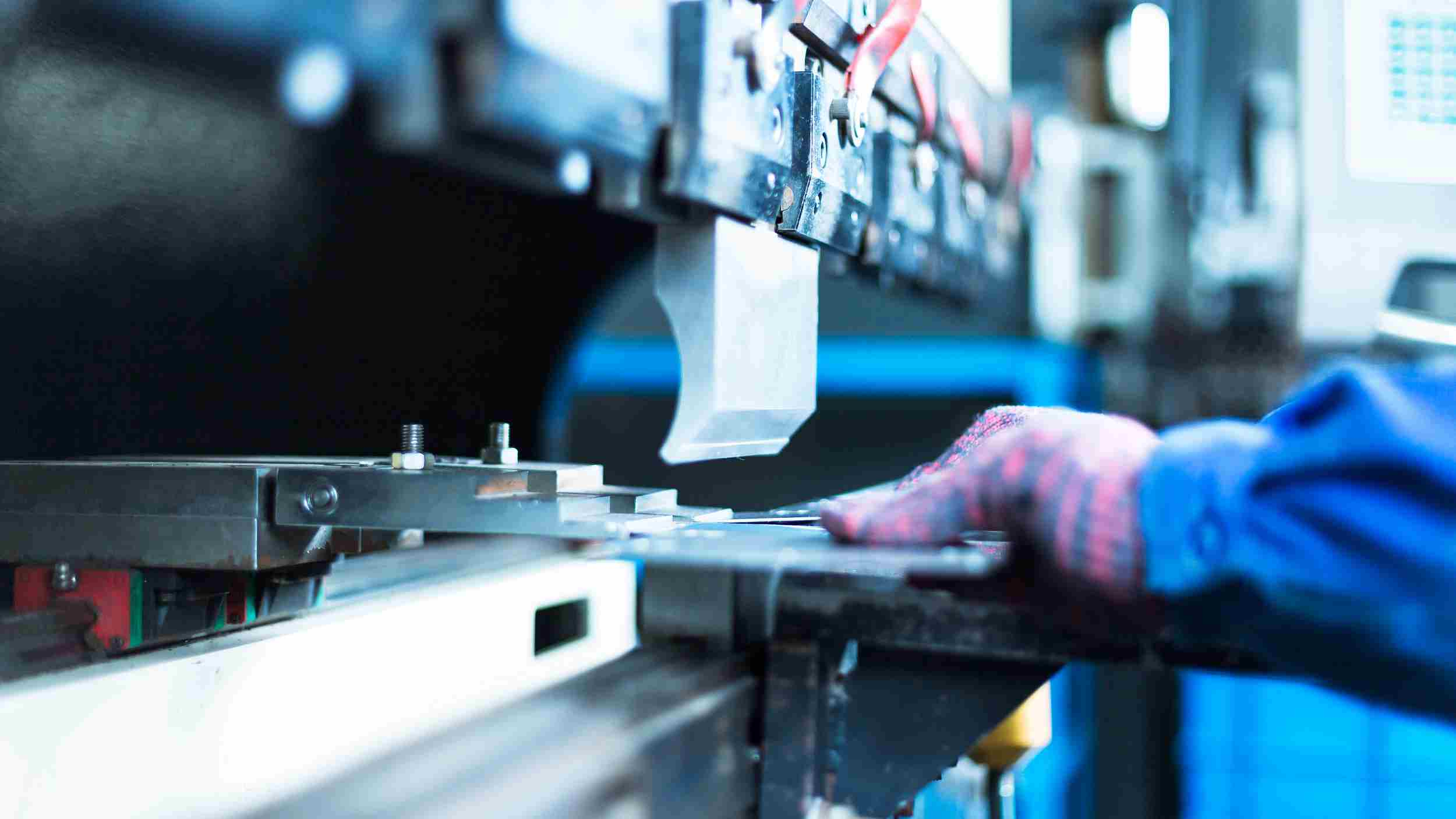 The Human Resources and Social Security Department of Guangdong said the percentage was up 45.7 percentage points from the Feb. 17 figure as work resumption picked up steam.

The province, a major magnet for migrant workers from other provinces, also saw the return of 6.94 million non-local workers, the department said, citing a survey that covers 15,000 firms.

Millions of Chinese workers return to their hometowns for the weeklong Spring Festival holiday every year, but this year the novel coronavirus outbreak prompted China to extend the holiday, and many factories and businesses did not restart until Feb. 10.

Many city governments have arranged chartered trains and flights and offered subsidies and fee exemptions to help companies retrieve workers while strengthening preventive and control measures to minimize infection risks.

Yu Yaochuan, human resources director of the company, said a total of 27,338 workers returned to their Huizhou plants from Feb. 18 to 26 after officials stepped in, up from 5,403 between Feb. 9 to 18.

Li Yan, a villager from the city of Yunfu, had difficulties returning to Foshan, where she had worked for 10 years, after the holiday due to traffic restrictions amid the virus outbreak.

She managed to return to her factory after "village officials visited every family promoting jobs and arranged buses that brought us directly to our factories."