CHINA Over one third of Chinese do not have breakfast every day: report

Over one third of Chinese do not have breakfast every day: report 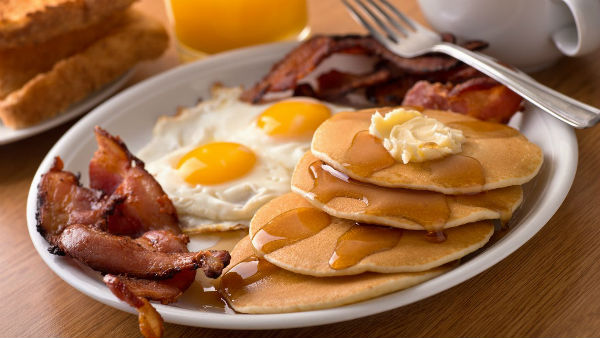 The Chinese Nutrition Society Thursday published a report showing that 35 percent of the surveyed respondents do not eat breakfast every day.

The report surveyed Chinese over the age of 18 in 31 provincial-level regions, in May and June this year.

Some 11 percent of respondents reported skipping breakfast often, according to the report, with 1 percent saying that they never eat breakfast.

The respondents said their breakfast was primarily made up of cereals and root vegetables more than other foods such as soybeans, dairy products, fruit or vegetables.

Some 81 percent of the respondents ate breakfast within 15 minutes, and 42 percent within 10 minutes, according to the report.

The report also noted that an insufficient intake of energy, dietary fiber or vitamins at breakfast cannot be fully compensated for at lunch and dinner.