A heavily overloaded truck has been blamed to cause the collapse of a road bridge in Wuxi City, east China's Jiangsu Province, earlier this month, an official from the Ministry of Transport (MOT) announced at a press conference on Thursday. 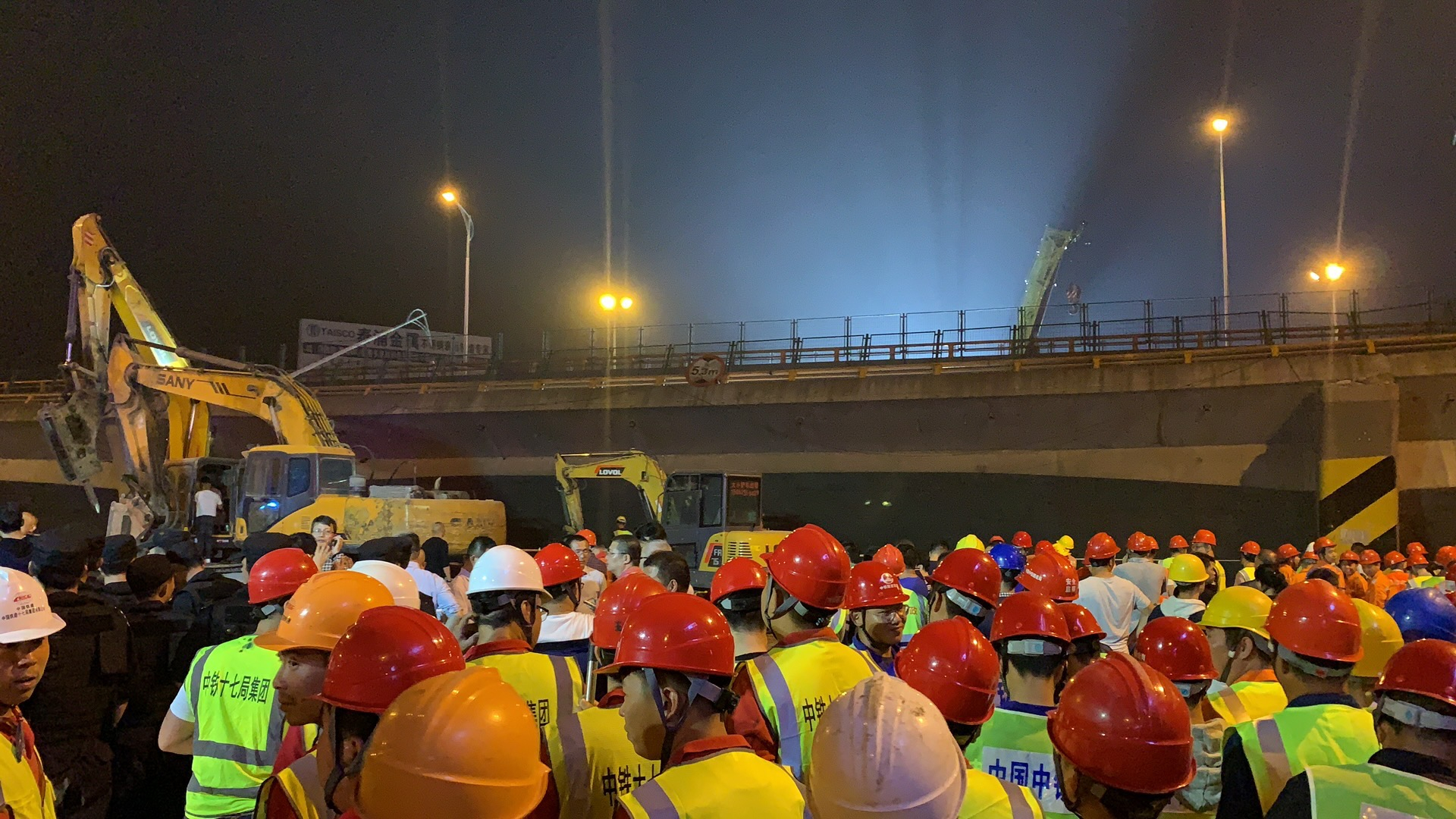 An investigation team was set up during an emergency response to the accident.

The team confirmed that an overloaded truck that was driving on the bridge at the time caused the collapse.

The MOT official said they will strengthen efforts nationwide to supervise road safety and take measures to prevent such accidents from happening again.