CHINA Overseas Chinese called on to contribute to reform, opening-up

Overseas Chinese called on to contribute to reform, opening-up

BEIJING, Dec. 18 (Xinhua) - A senior Communist Party of China (CPC) official on Tuesday called on overseas Chinese to contribute to the country's reform and opening-up. 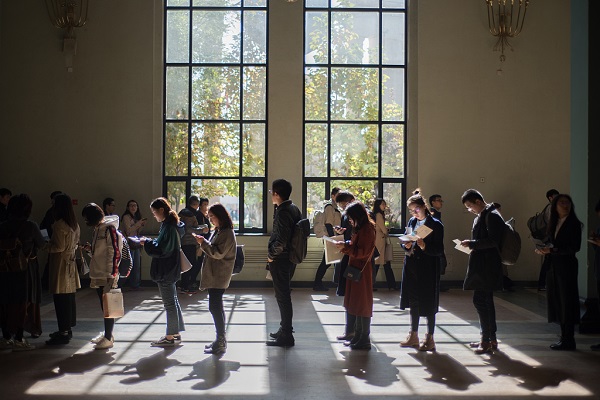 You Quan, a member of the Secretariat of the CPC Central Committee and head of the United Front Work Department of the CPC Central Committee, made the remarks while meeting with representatives of overseas Chinese, returned overseas Chinese and their family members who attended a gathering here commemorating the 40th anniversary of China's reform and opening-up Tuesday.