CHINA Overseas is source of latest COVID-19 outbreak in Hebei

Overseas is source of latest COVID-19 outbreak in Hebei 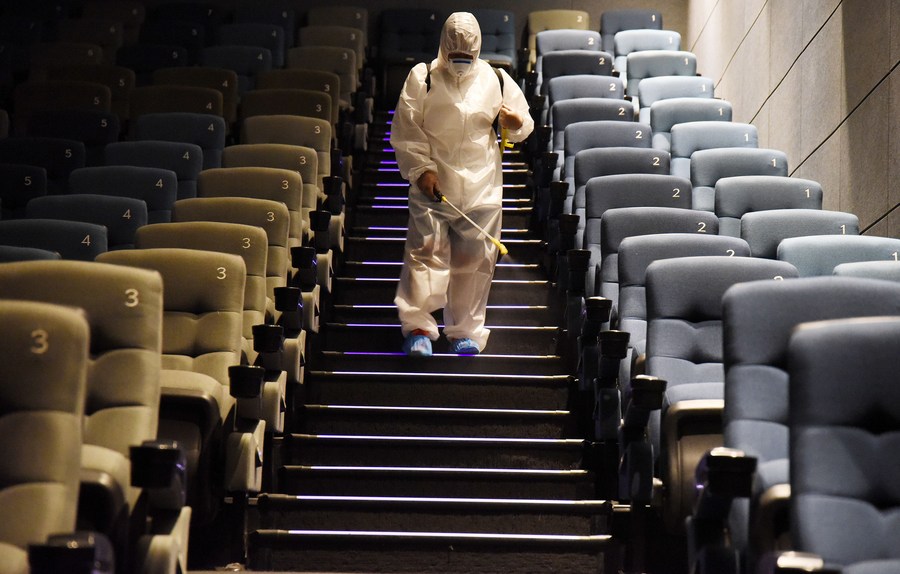 The source of the latest COVID-19 outbreak in North China's Hebei province is overseas, and it's highly possible it was imported from Europe, Feng Zijian, deputy director of the Chinese Center for Disease Control and Prevention, said on Tuesday night on a program with China Central Television. Cases in Shijiazhuang and Xingtai have epidemiological connections and are likely to have been infected from the same source, he acknowledged.

"The number of COVID-19 cases is still increasing in Hebei, which means that the infection has been going on for a while without being detected," he said.

Experts from the center and National Health Commission arrived in Shijiazhuang and Xingtai to assist in epidemic intervention.

The cases are centered in Shijiazhuang and Xingtai cities.