CHINA Pakistan says will stand by China in fight against coronavirus

Pakistan says will stand by China in fight against coronavirus

Pakistani Foreign Minister Shah Mahmood Qureshi on Friday extended an offer to send medical supplies to China while pledging to stand by the virus-hit country resolutely during these hard times. 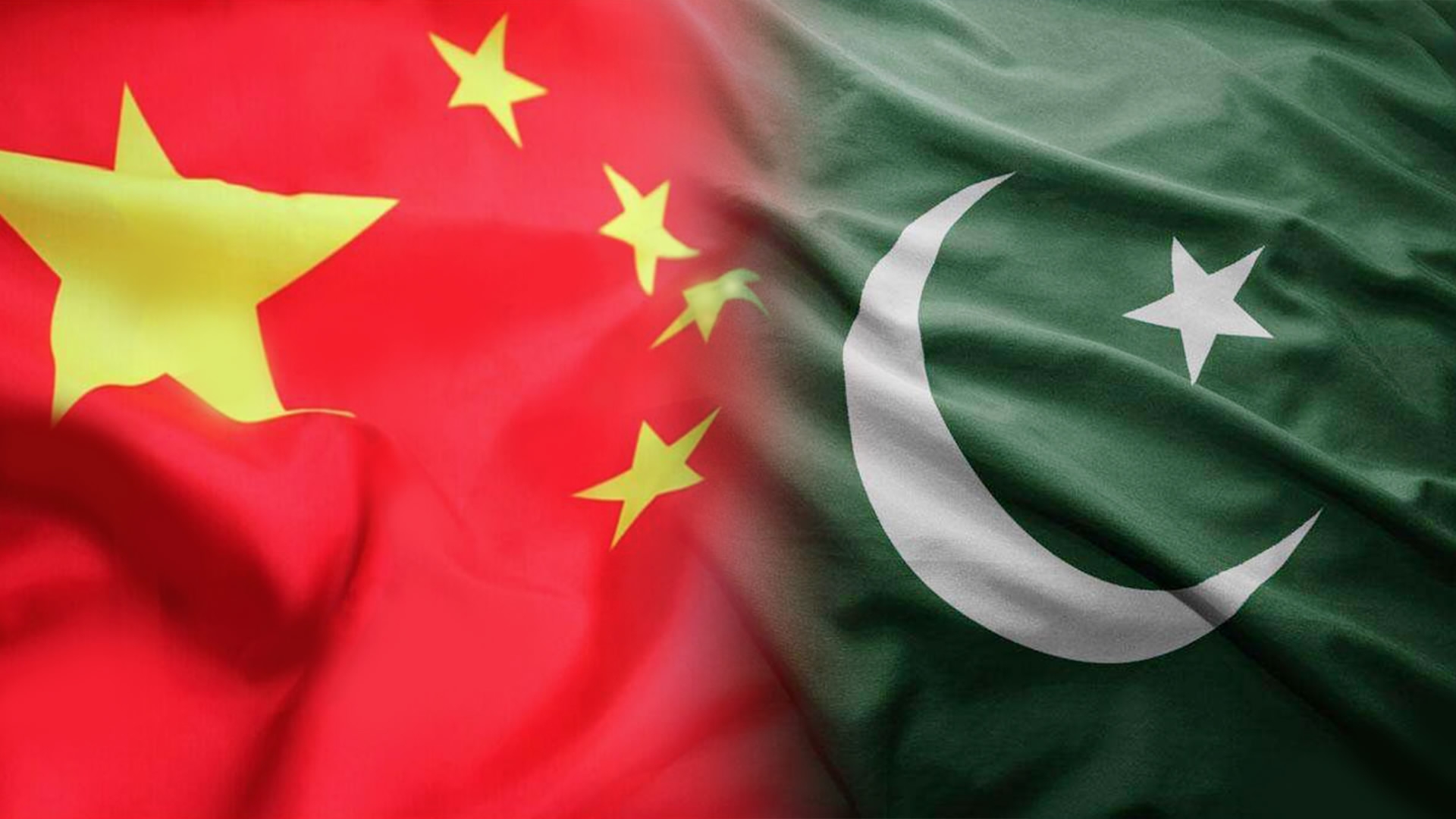 Qureshi made the remarks during a telephone conversation with Chinese State Councilor and Foreign Minister Wang Yi, appreciating China's efforts in taking care of Pakistani citizens living in the country like their own.

He pointed out that although a majority of the international community has spoken highly of China's effective measures, certain forces have been trying to use this opportunity to ignite panic.

Wang echoed Qureshi's remarks, elaborating that certain countries have announced travel restrictions even as the World Health Organization (WHO) did not favor such bans given the current situation.

The Chinese official spoke highly of the relationship between China and Pakistan, calling latter China's "close neighbor that shares a great tradition of helping each other." Wang vowed to continue ensuring the safety of all Pakistani nationals in China.

Wang is also confident that China will win this battle in the end.