BEIJING, Jan. 1 (Xinhua) - Over 17.5 million people in 2018 paid to visit the Palace Museum, also known as the Forbidden City, the museum announced Monday.

The Palace Museum has the largest visitor numbers of any museum in the world. 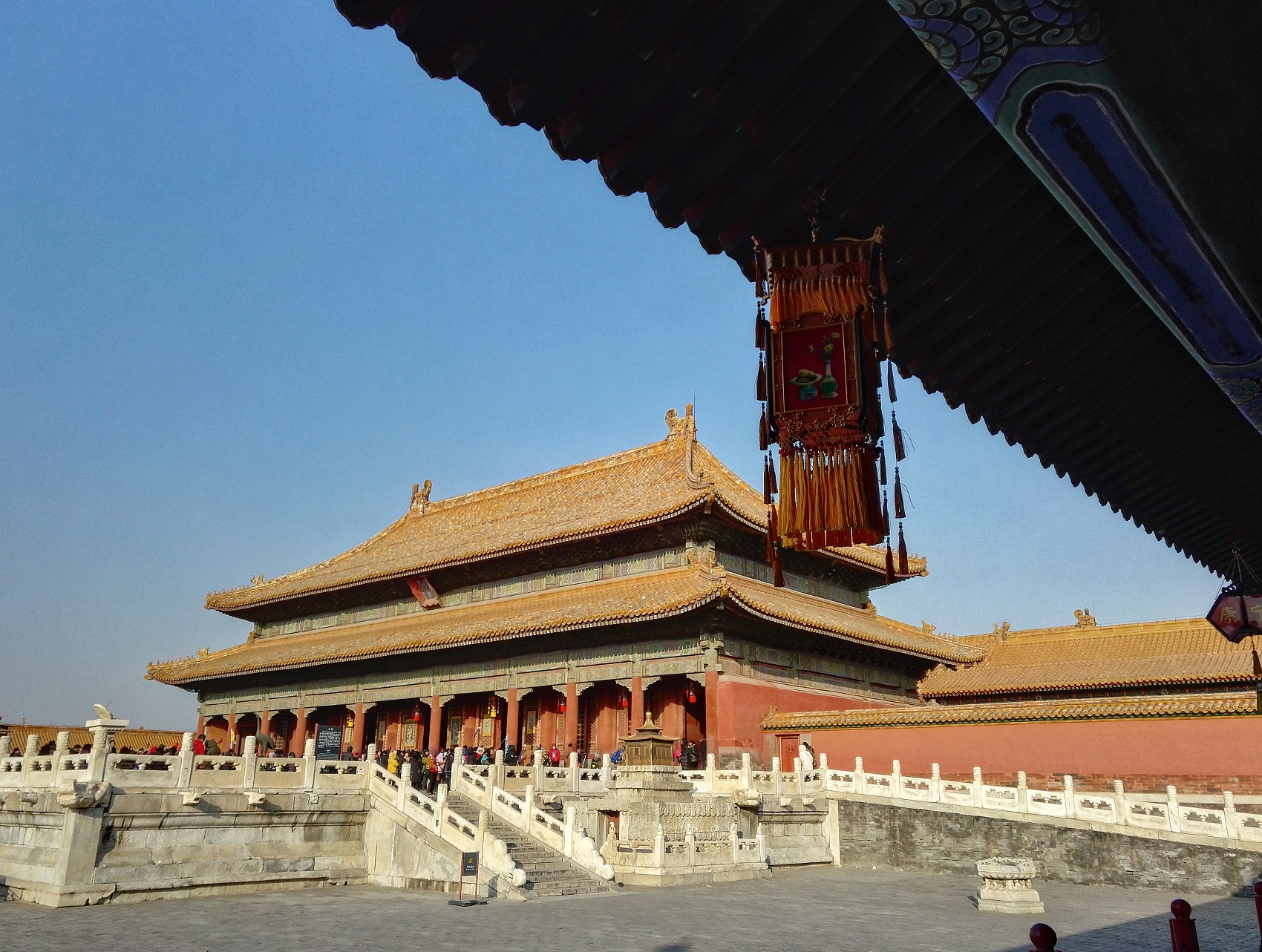 In order to further enhance visiting experiences and loosen pressure on exits, starting from Jan. 1, 2019, the museum will open the area between its northern Gate of Divine Prowess (Shenwu) and eastern Gate of East Glory (Donghua).

The move will allow visitors to appreciate scenery along the moat of the Forbidden City between the two gates, as well as ease pressure brought by the visitor overflow.