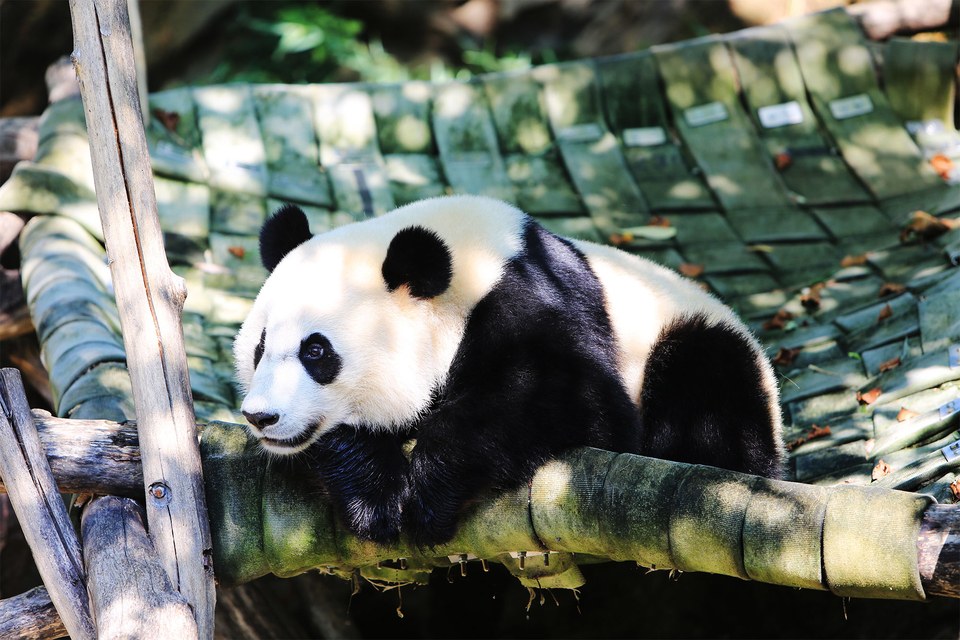 The Smithsonian National Zoo has a star resident - Panda Bei Bei. The giant panda's 24/7 live cam is broadcast to tens of thousands of fans but recently has gone dark due to the government shutdown. This long time favorite channel for panda enthusiasts has shut down because of the lack of finance.

The federal government shutdown started on Dec. 22, but the National Zoo stayed open during the first 11 days using unused dollars from the previous year.

The zoo finally closed its doors to the public on Tuesday night; however, it promised that "All the animals continue to be fed and cared for."

A note on the National Zoo's website says that the zoo's animal cams will not stream live until the federal government reopens.