CHINA Panda cub gets his name ahead of birthday

Panda cub gets his name ahead of birthday 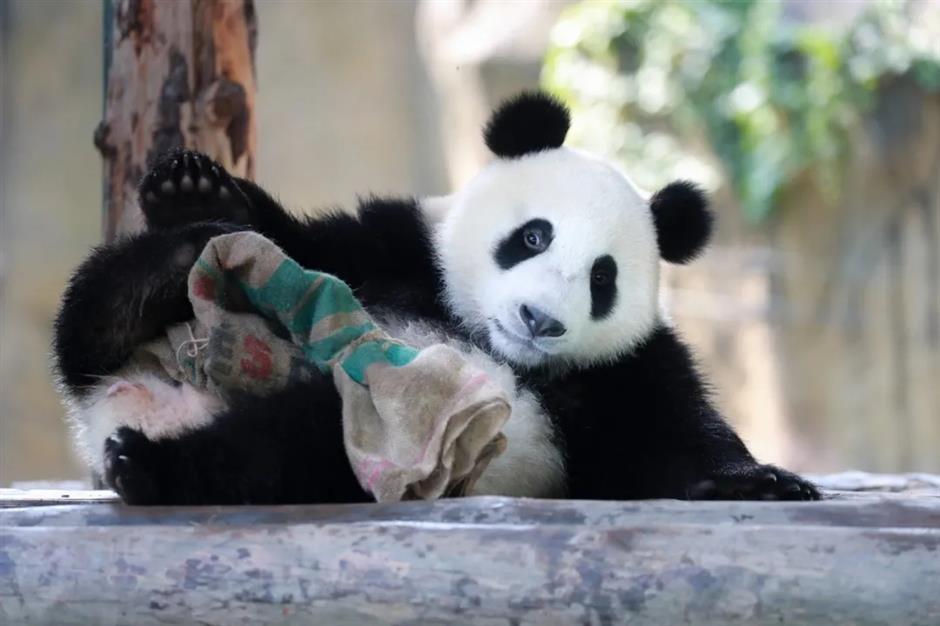 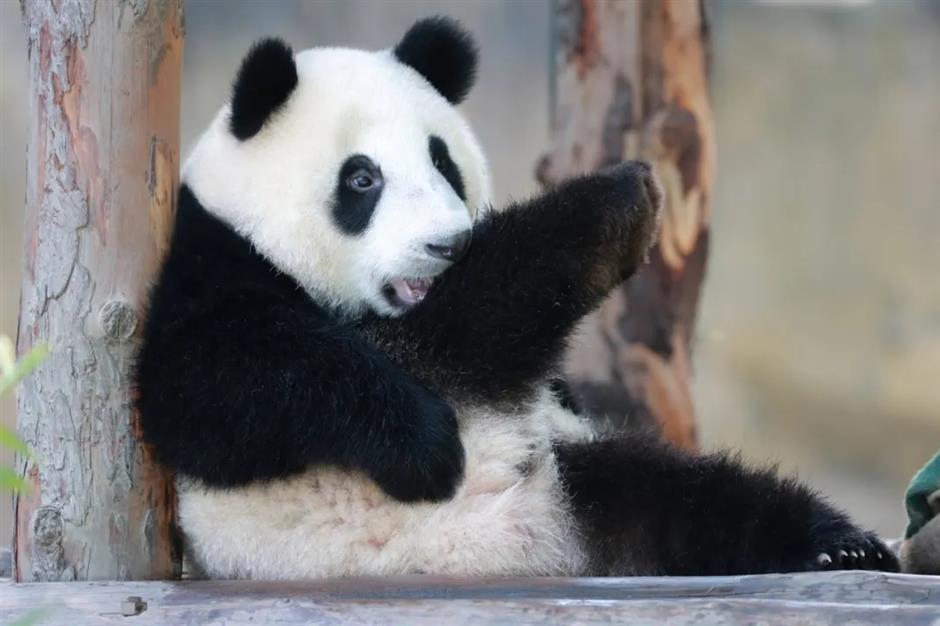 Kang Kang is soon to celebrate his first birthday. 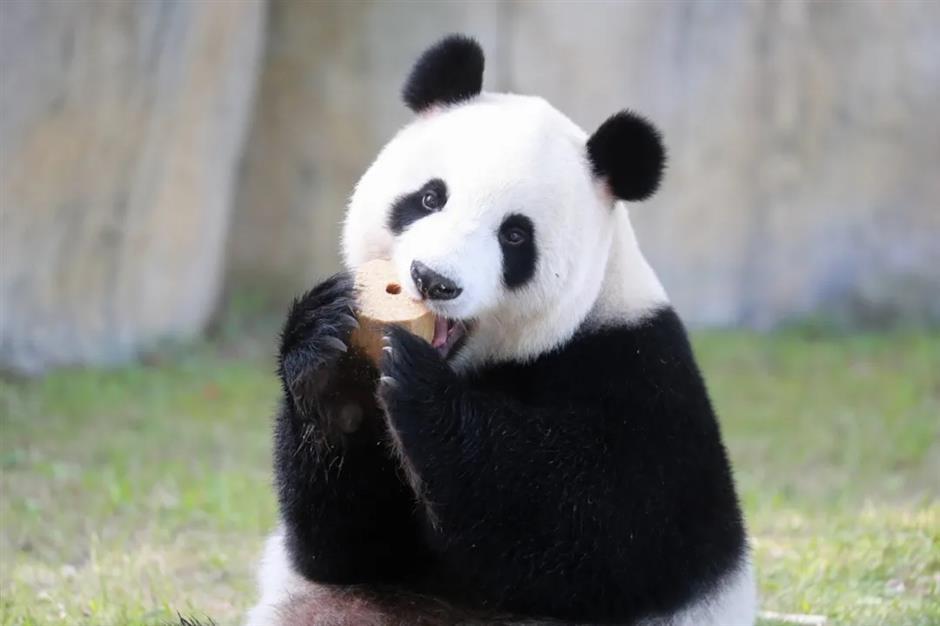 A giant panda cub at Shanghai Wild Animal Park in the Pudong New Area finally has his name following a public appeal, the park announced on Friday.

The cub to celebrate his first birthday soon is named Kang Kang, bearing people's wishes for him to be healthy, joyful and safe, the park said.

He was born on October 6 last year.

The park started seeking a name for him from the public in early August and the name was chosen from a shortlist of 20 from more than 20,000 suggestions.

Kang Kang is active, energetic and likes climbing, the park said, adding that he’s also naughty and bites his mother's ear on occasion while struggling for food. 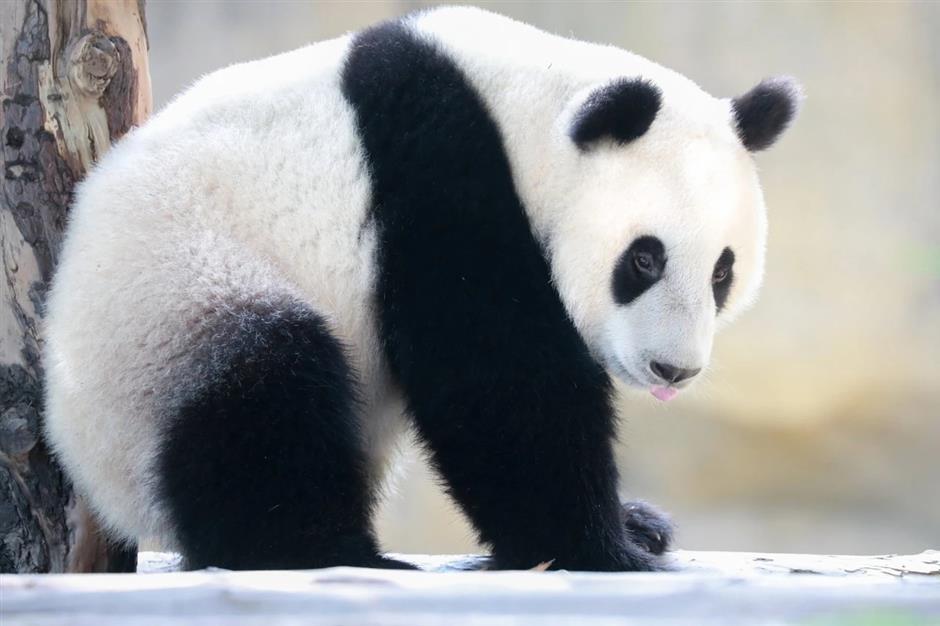 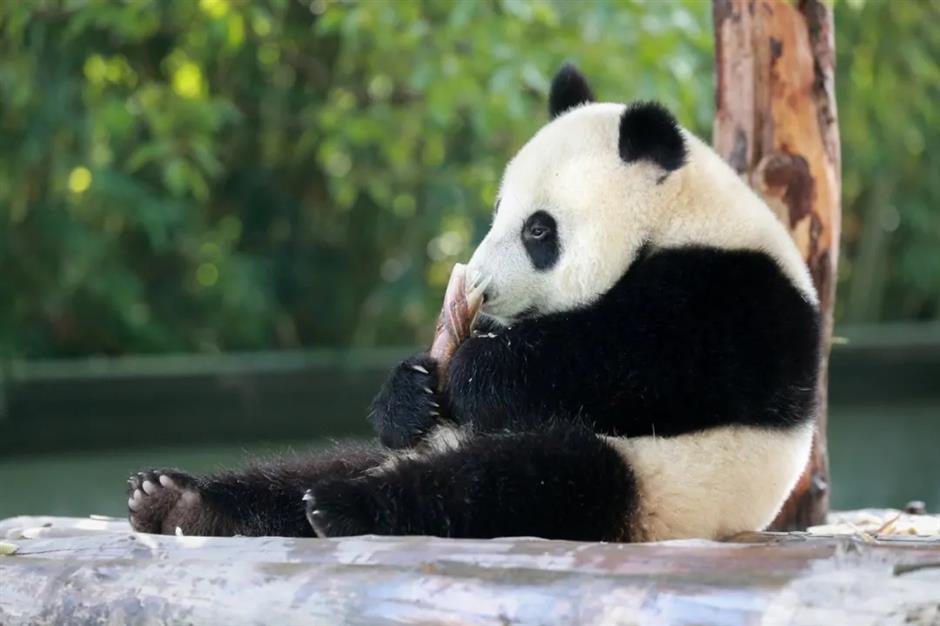 Kang Kang's name was chosen from more than 20,000 suggestions from the public.