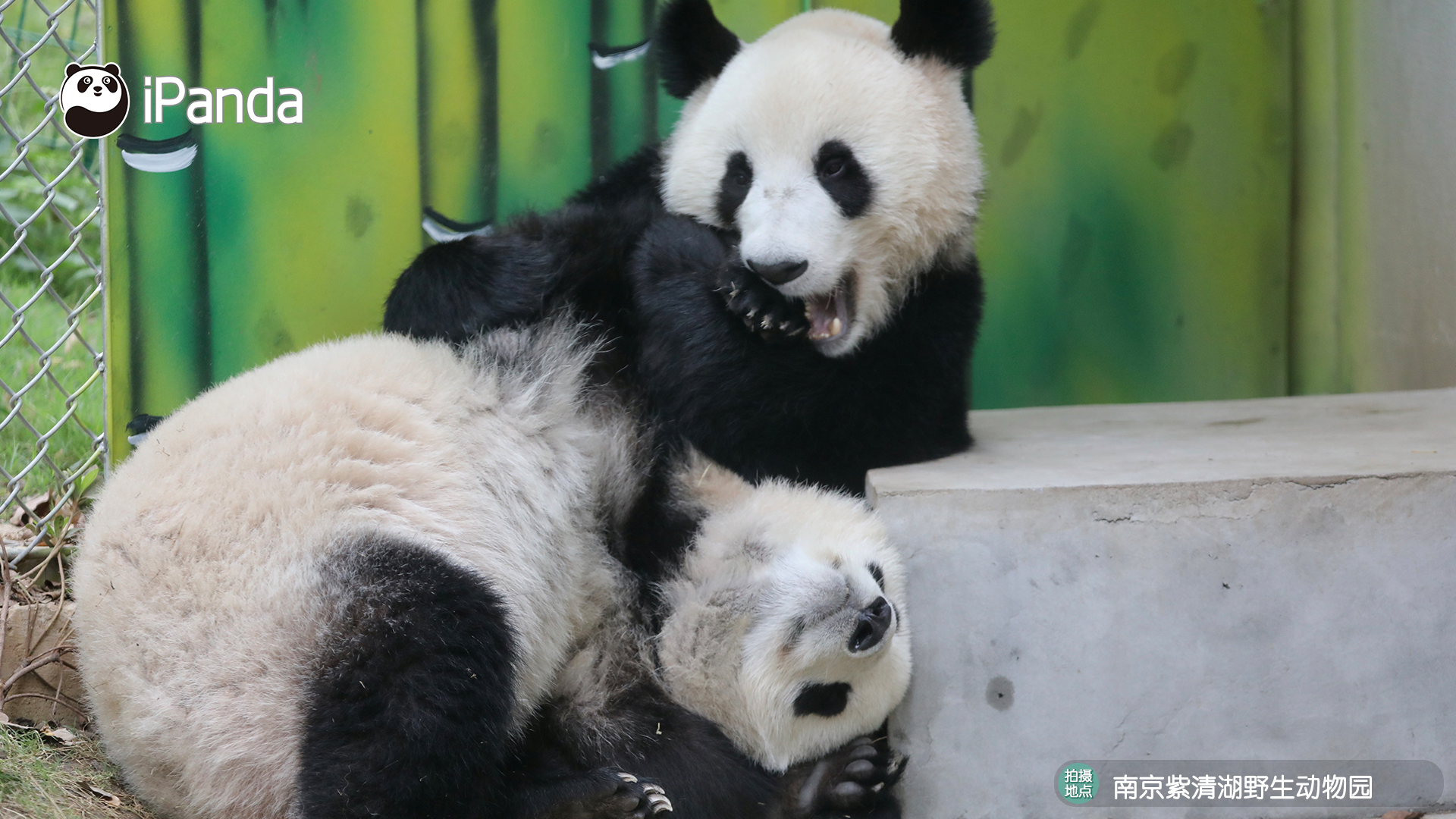 CHENGDU, March 17 -- As many of China's panda bases in southwest China's Sichuan Province were closed due to the novel coronavirus outbreak, local institutions have been using livestreaming to keep global fans close to their beloved bear.

The livestreaming is the result of the cooperation between China Conservation and Research Center for the Giant Panda, which closed its four panda bases since Jan. 25, and iPanda.com.

Relevant contents on the site have been browsed over 700 million times globally since the bases were closed, with 200 million views on videos and 5 million interactions, according to the institution.

The livestreaming focuses on the daily activities of the giant bears in the bases. In one of the bases, the broadcasts received over 8 million views.

The site also opened a new column to show how panda keepers interact with the pandas, as well as the epidemic prevention and control efforts made in the bases.

"I spend some time watching what the pandas are doing every day, it relieves my anxiety and makes me laugh," read one comment under the livestreaming.

"After the epidemic, I'll go to the bases to visit the bears I have been raising 'online,'" another comment said.