The COVID-19 pandemic has not halted multilateral cooperation among countries and regions along the Belt and Road Initiative (BRI), despite its negative impact on international communication, Chinese Foreign Ministry spokesperson Wang Wenbin said at a press briefing in Beijing on Wednesday. 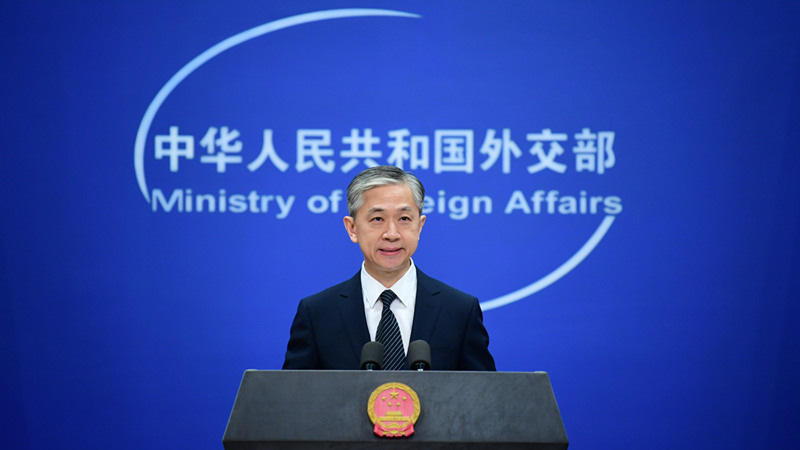 So far this year, BRI partners have held more than 20 international meetings either online or in a model of "online plus offline," Wang said, noting that such a multilateral mechanism will continue contributing to the fight against the pandemic, facilitating the recovery of the economy, and implementing the 2030 Agenda for Sustainable Development that was adopted by the UN.

Countries and regions along the BRI have established multilateral cooperation mechanisms in recent months, according to Wang.

On Tuesday, the 2nd meeting of the Belt and Road national accounting rule cooperation forum was held. This event was part of an effort to carry out the list of deliverables of the second Belt and Road Forum for International Cooperation, which China hosted in April 2019.

A high-level video conference on BRI international cooperation was held in June. Foreign ministers or ministerial officials from 25 countries attended, along with senior officials from the UN and the World Health Organization.

A joint statement was issued after the meeting, with participants pledging to strengthen BRI international cooperation.

He added that work teams involved with the China-Europe cargo trains held a meeting to promote relevant cooperation.