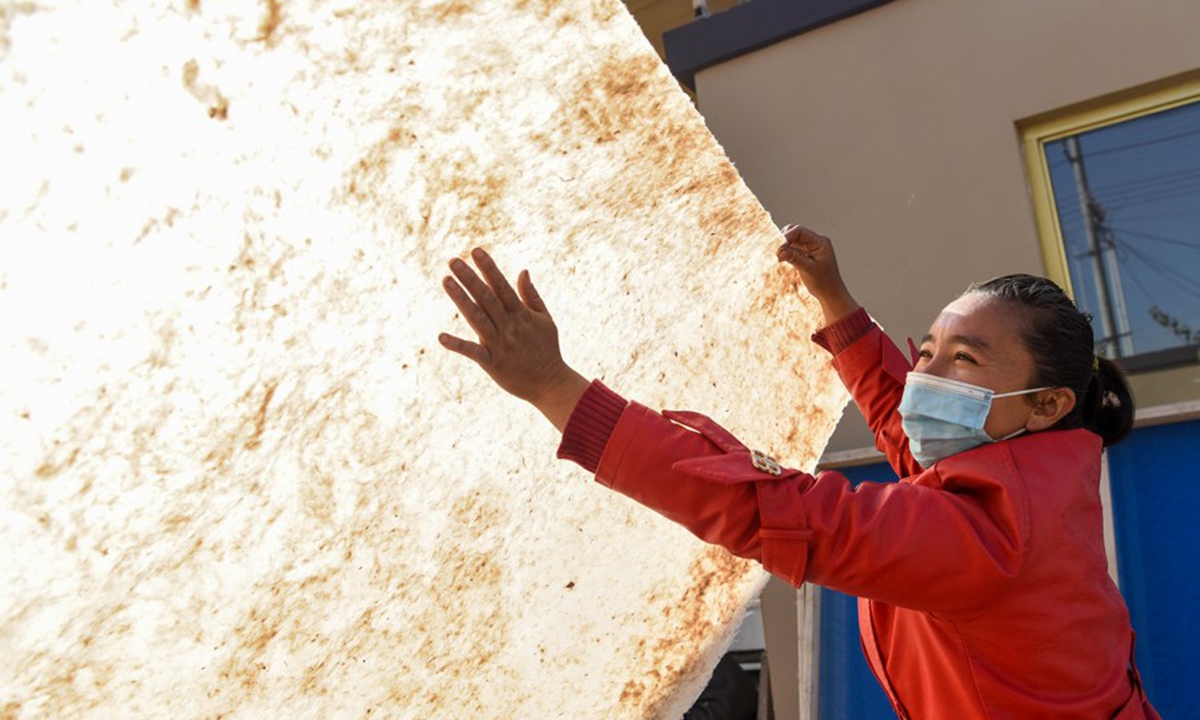 Prices for paper products are up in China due to rising cost of raw materials during the pandemic and strict environmental protection rules, industry insiders said.

A sales person from Gold East Paper, a company based in East China's Jiangsu Province that produces coated paper, confirmed with the Global Times that many enterprises in the industry are indeed raising prices recently and his company has raised the price of coated paper by 300 yuan each ton.

"It is mainly because the price of raw materials for paper production has increased," he said, noting that the rise in price has boosted orders of his company.

He also added that, a large amount of raw materials that his company uses for paper production are imported from overseas. "The logistics cost of imported raw materials have increased due to the global spread of coronavirus, which also leads to the rise of prices for our products," he said.

A sales person from a company based in Zhejiang, which focuses on special paper, pulp, and chemical additives for paper production, also told the Global Times that the company has raised prices of some of their special paper products.

She declined to reveal how much prices had risen, but said the increase was mainly due to higher prices for raw materials.

Domestic waste paper is also recording rising prices as the effective date (January 1, 2021) of the ban on the import of solid wastes from overseas, looms, which also brought impact to the price in products, observers said.

The import of waste paper, one of the major sources of raw material for paper production in China, has been decreasing since 2017, as China implements a ban on the import of solid wastes from overseas. CCTV reported that the price of first-class waste cardboard paper was about 1,200 yuan per ton before 2017 before jumping to 2,000 yuan per ton.

Since September, the price increased from 2,000 to 2,300, a representative from the China's renewable resources recycling association said, according to CCTV.