Liu Qifen is a mother to 86 children, and that started only four years ago. 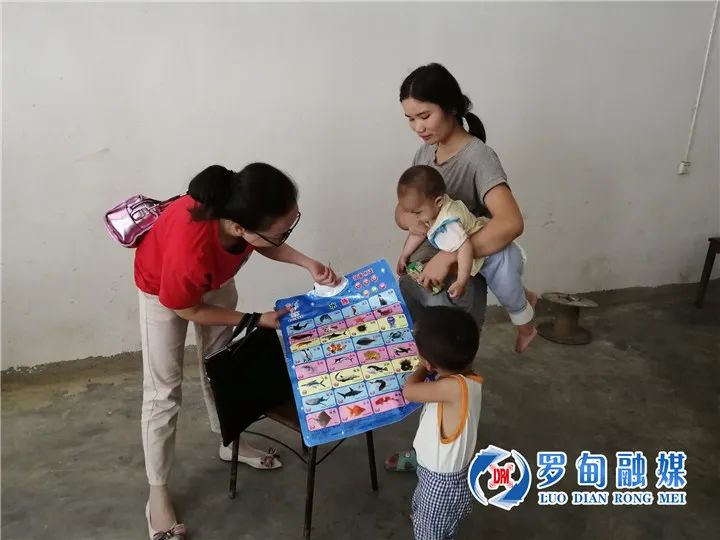 Since 2016, the grassroots official has been looking after the left-behind children in Dongjia Village, Luodian County, Southwest China’s Guizhou Province.

Among an entire population of nearly 2,000 people in the village, 27 percent of the villagers work as migrant workers, leaving their children often with no other choice but to live with their grandparents. The longtime absence of parents has led to most left-behind children having difficulty in developing good life and study habits.

For each of the 100 villages of 10 counties across Guizhou Province, this program would recruit a “companion mother” and establish a companion home.

Seeing left-behind kids forced to deal with loneliness from an early age breaks Liu’s heart. When the program was first started, she enrolled in the program and has been taking care of 86 left-behind children since then.

At the companion home, Liu’s role includes several parts, from organizing recreational activities for these children to helping with their homework.

"I believe the last four years I spent with these children is full of joy," said Liu, "This job also pushed me to learn something new, and made my life more meaningful."

The Luodian County has connected 10 companion mothers with 809 left-behind children around the county.