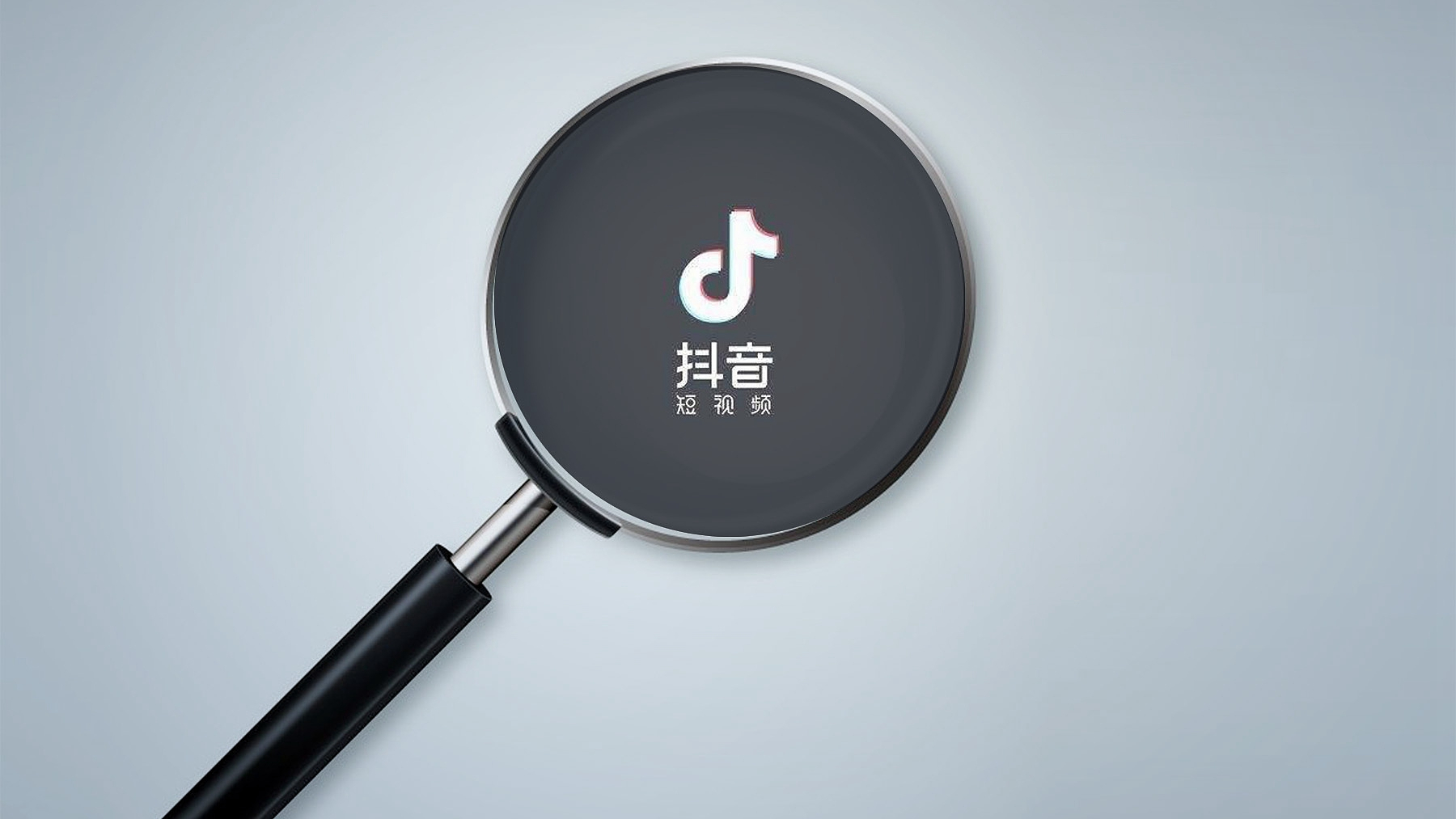 Furious parents in Wuhan, the capital of central China’s Hubei Province, complain to local media that their children, who are less than ten years old, are having premature behavior on video app Douyin, including imitating sexual dancing, putting on heavy make-up, pretending to drink and adding chatting groups to “do business”.

As a Chinese popular app where people can make and upload their own short videos set to music, Douyin enjoys around 150 million daily active users, according to the report released by the company on July. Among these users, pre-teens have become a considerable part.

“I was so surprised when I saw my nine-year-old daughter leering and dancing like an adult in front of her phone,” said Mrs. Huang, mother of 9-year-old girl Xiaoxue. Xiaoxue was found wearing heavy make-up and dancing with premature moves like leering for making Douyin videos when her mother isn’t at home; she even pretends to drink in the video. “Although Xiaoxue has a love of beauty, she wasn’t so exaggerated before, ” Mrs. Huang added.

Xiaoxue is not the only preteen who imitates the behavior of online celebrities on Douyin. It is easy to find this kind of videos on the platform – preteens are wearing heavy make-up and dancing like online celebrities, which is improper for their ages.

The change in the appearance is not the only influence on children from Douyin. Some preteens are keen on joining different chatting groups to “do business.”

“I can’t imagine my daughter chatting with so many people even when I am with her,” said Mrs. Liu. She realized something was wrong when she received a strange package – there was some crystal clay, a kind of clay that is easily mixed and formed into any shape and popular on Douyin, inside the package.

When Mrs. Liu asked her 10-year-old daughter about the package, she claimed that the crystal clay was given to her by one of her Wechat friends, and she decided to sell some to her classmates.

Then Mrs. Liu checked her daughter's phone, finding that she has added over 30 chatting groups, including red pocket groups, part-time job groups and singing groups. According to the girl, she joined the groups via Douyin.

Mrs. Liu asked her daughter to delete the groups. However, several days after, she found her daughter joining back again through some of her friends on the platform.

Although users have to fill out their ages when registering, there seems to be no age limit. It is easy to find unacceptable videos from preteens – some are showing off their new luxury bags, some are talking dirty, and some are dancing like adults. Their only aim is to attract fans and become online celebrities.

Also, disturbing scenes are often found in recommended videos which are uploaded by people who want to draw public attention, stimulating sexual acts and even self-harm. Some suspicious adults are even using the platform to court teenage girls.

A man in China's Zhejiang Province was reported by the Paper to date a 10-year-old girl on Douyin in May. The girl’s parents found that the man asked the girl to call him “dad,” and their dialogue contains some sexual words.

Parents are now calling for more strict regulations on Douyin. Since being busy with work is common among these parents, most of them lack management on their children.  They often think mobile phones are used to contact their kids, without realizing the harm of some apps.

Actually, the international version of Douyin, known as Tik Tok, has been banned in Indonesia since July for “inappropriate content.” According to local authorities, the app contains “pornography, inappropriate content and blasphemy,” and “is deemed to have a bad influence on youth.”

But Tik Tok has become the most popular app in the first quarter of this year, with a total of 45.8 million surpassing the download amount of Facebook. Also, it ranks first among iOS app in Malaysia, Taiwan, Thailand and Vietnam, according to App Annie.