CHINA Parody of patriotic cantata stirs up controversy in China

Parody of patriotic cantata stirs up controversy in China 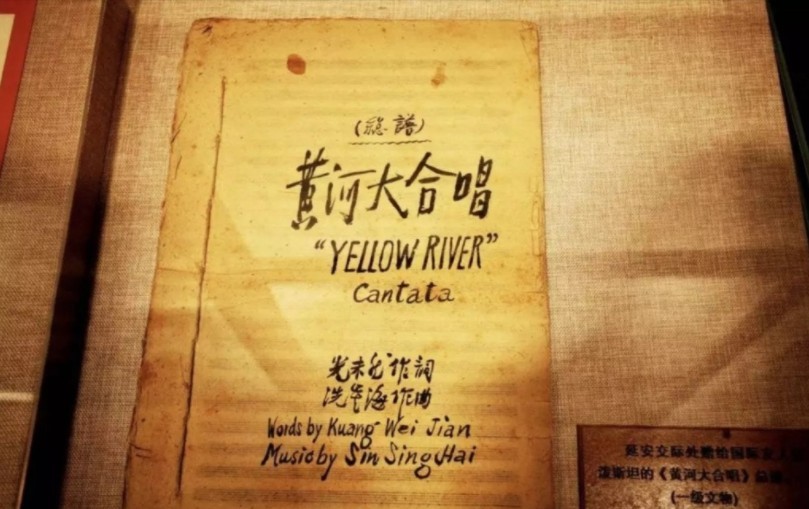 A travesty of a renowned Chinese patriotic cantata has received mixed reactions from the Chinese public after it was posted online in January, with opponents calling it a “mockery that spoofs history” and supporters backing up the burlesque for its “dark humor and creativity.”

The parody, which was reportedly performed by several employees at a Chinese company’s New Year gala in January, has spoofed the lyrics of Yellow River, one of China’s most famous patriotic cantata, as well as adding exaggerated choreography. Instead of using the original lines of “The wind howls, horses neigh, the Yellow River roars,” the performers sarcastically made up lyrics such as “year-end bonus is what we growl for.”

The performance quickly caught the attention of the public and media outlets. As of press time, the parody video has garnered over 9.6 million views on TecentVideo, one of China’s largest video platforms. Other parodies of the cantata, including one with kittens dancing to background music of the Yellow River, have also attracted public attention.

In response to the controversy, Xian Nina, daughter of the cantata’s composer, Xian Xinghai, has publicly criticized the parody, calling for bans on such “degrading mimics.”

“Those who spoofed the cantata lack basic moral integrity. I think it is necessary to ban such parodies and deter such unhealthy tendencies,” Xian told CNR on Sunday.

Echoing Xian, major media outlets in China have also criticized the adaptation. People’s Daily released a commentary on Monday accusing the parody of being “vulgar and frivolous” and calling for punishment.

“We must say no to parodies of the classics. Such adaptations will only weaken their value. In addition to criticizing the vulgar adaptation, [the authorities] should also establish a punishment mechanism and legally deal with such violators,” read the comment.

Chinese netizens, on the other hand, have expressed different opinions on the issue. The majority of net users agree that the parody is a “humiliation to the heroes and history” and are calling for a ban on such content. 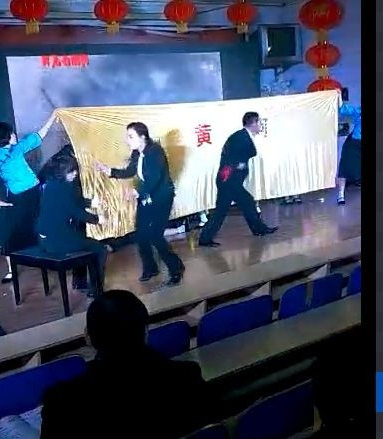 Video of the controversial parody.

“The song was made to remember the pain and humiliation that was imposed on China by enemies and wars. I don’t think such a serious artwork should be ridiculed, let along in such a vulgar way,” wrote a netizen on Sina Weibo. 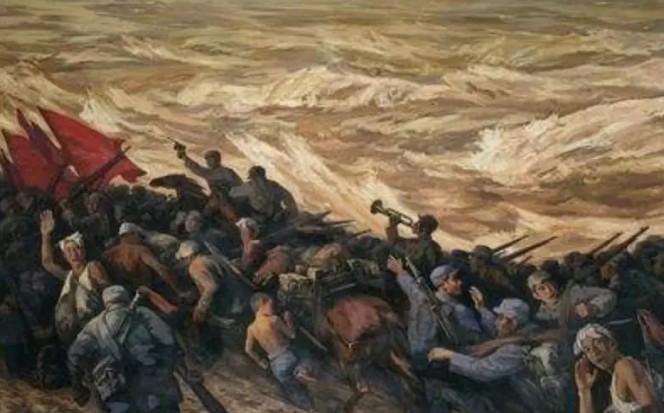 Others held a different opinion, comparing the public outcry to “making a mountain out of a molehill.”

Firstly composed in early 1939 during the second Sino-Japanese War, the work soon spread to all parts of China, inspiring the listeners to fight against invaders, as well as becoming the icon of modern China’s musical creation.