GUIYANG, May 23 (Xinhua) - Participants from 30 countries and regions along the Belt and Road have confirmed their attendance at a big data expo to be held in southwest China later this month, up nearly 90 percent year-on-year, according to the organizer Thursday. 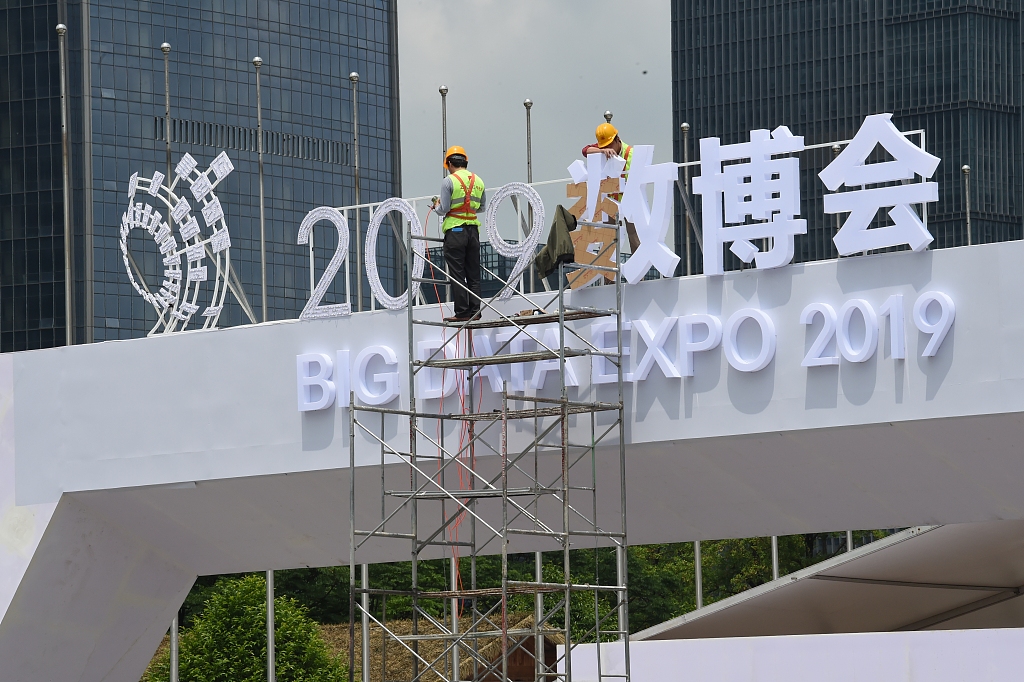 Altogether more than 26,000 participants from 55 countries and regions are expected to attend the China International Big Data Industry Expo 2019, to be held from May 26 to 29 in Guiyang, capital city of Guizhou Province.

Among them, 46 are Chinese and foreign ministerial officials and 119 are from international organizations and foreign governments, the Guizhou provincial government said.

Representatives of 473 companies from home and abroad will also participate in the expo, up 82 percent compared with last year.

This year's expo will host the largest number of guests since it was first held in 2015, the organizer said.

The annual event plans to have 25 forums focusing on five topics -- digital economy, technological innovation, data security and integrated development, as well as exchange and cooperation.