Qiang Xiaoan, former deputy mayor of Xi'an, capital of Northwest China's Shaanxi province, has been expelled from the Communist Party of China and removed from public office for seriously violating political discipline and laws, the country's top anti-graft watchdog said on Tuesday. 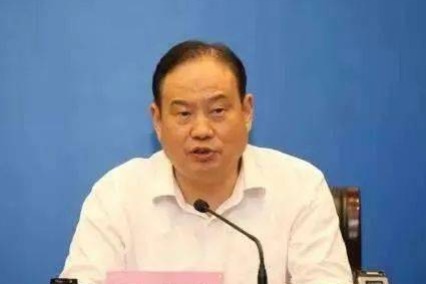 The investigation carried out by the CPC Central Commission for Discipline Inspection and the National Supervisory Commission showed that Qiang took advantages of his position to seek profit for his relatives and is suspected of taking a large amount of bribes.

During his time in office, Qiang not only accepted gifts from individuals and entities that could have affected the impartial execution of official duties, but also was dishonest to the Party when he was asked about these issues.

The statement released on Tuesday also indicated Qiang was a political climber, an accusation of a politician who tries to reach a high echelon of politics by rubbing shoulders with prominent political leaders.

Qiang's illicit gains have been confiscated and he will face prosecution according to the law.

Qiang, 56, is a native of Xi'an, and spent all of his 38-year political career in the province before falling under investigation for violations of discipline and law last July.

According to his resume, released by the watchdog, Qiang was appointed deputy mayor of Xi'an in 2017 and was removed from office in April 2020.