BEIJING, Nov. 6 (Xinhua) -- The Party School of the Communist Party of China (CPC) Central Committee (Chinese Academy of Governance) on Wednesday held a graduation ceremony for the 2019 autumn semester.

Chen Xi, a member of the Political Bureau of the CPC Central Committee and president of the school, presented certificates to 425 graduates, the first batch of graduates for the semester.

Four graduates made speeches at the ceremony, saying the celebrations of the 70th anniversary of the founding of the People's Republic of China and the fourth plenary session of the 19th CPC Central Committee have further strengthened their faith and confidence in advancing the cause of the Party and the country.

They vowed to translate the results of their study into the motivation to fulfill their original aspiration and mission after going back to work.

They also vowed to take the lead in studying and implementing the spirit of the fourth plenary session of the 19th CPC Central Committee and make contributions to upholding and improving the system of socialism with Chinese characteristics and advancing the modernization of China's system and capacity for governance. 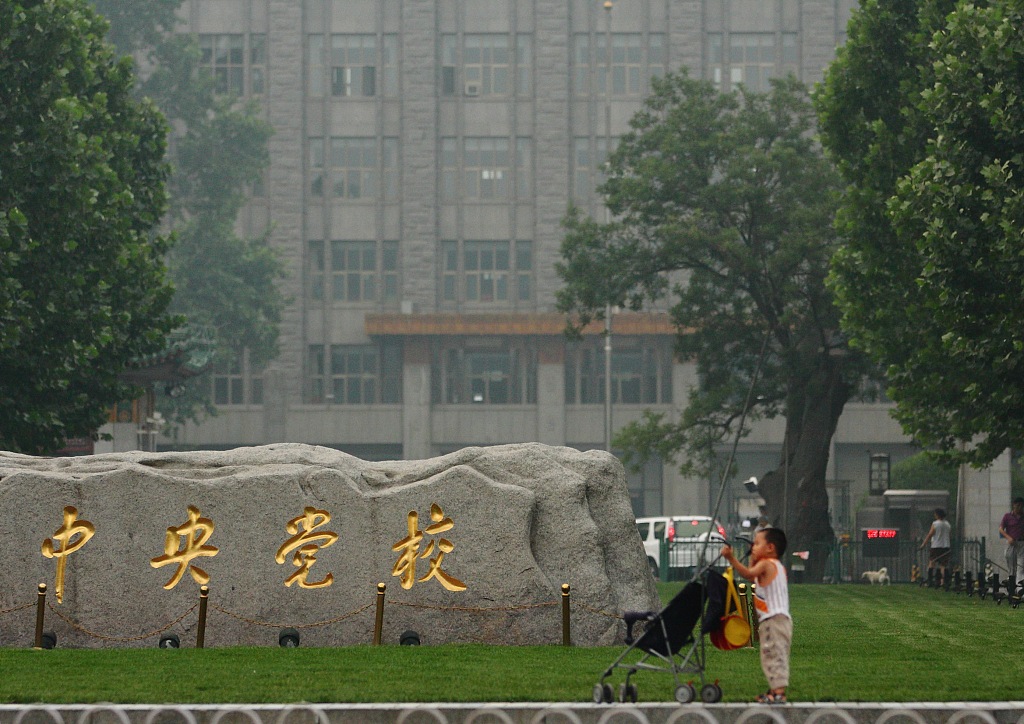