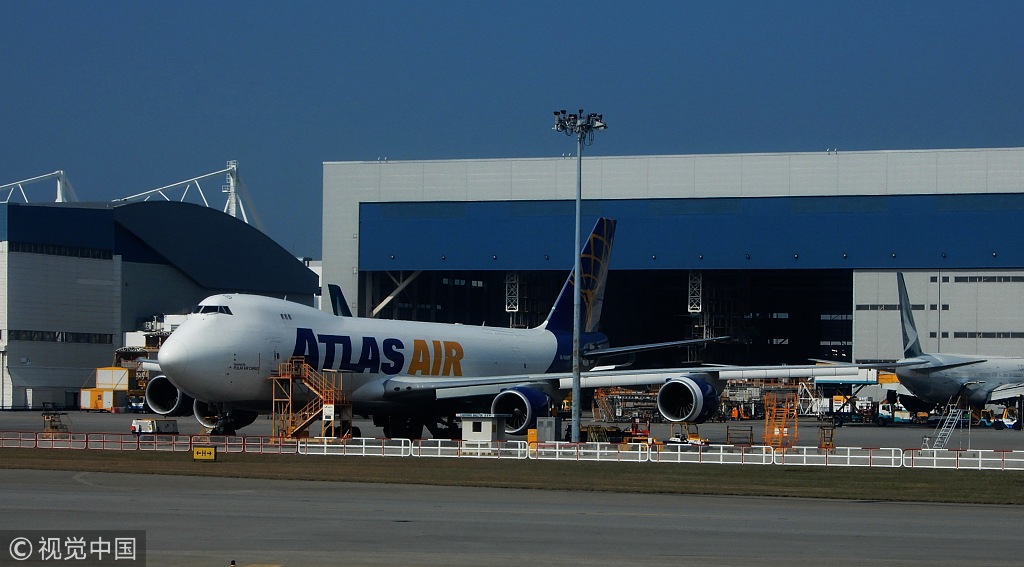 Hong Kong International Airport failed to detect six knives in a passenger's hand luggage during a recent routine security check, letting the blades on board a flight to Japan, where they were found, according to media reports.

A spokesman for the Hong Kong airport confirmed that the incident happened on Jan 2. An inspection officer failed to carry out proper procedures, and the security company has taken disciplinary action, the spokesman said.

According to local media, the passenger flew to Japan with six serrated knives in his carry-on luggage. The knives were Swiss brand cleavers, with a total length of 28 centimeters. The blades were nearly 12 cm with wavy and sharp edges.

The report pointed out that those knives would easily be seen on the X-ray detector screen, but the security officer failed to spot them and allowed the passenger to enter the airport's restricted area, and ultimately to carry the knives on board.

The knives were found during a security check at a Japanese airport when the passenger was transferring to another destination. The Japanese airport then reported the incident to the airline, which relayed the message to the security company at the Hong Kong airport.

The company, Aviation Security Co (Avseco), is a nonprofit private organization jointly owned by the Hong Kong government and the Hong Kong Airport Authority - the statutory body responsible for the operations of the airport.

After receiving the notification, the security company said it suspended the screening officer from duty. The officer will be offered training, an Avseco spokesman said.

The company has conducted a review of the incident to prevent similar incidents from happening, the spokesman added.

The names of the airline and the Japanese airport were not disclosed.

Gary Chan Hak-kan, chairman of the Hong Kong Legislative Council's Panel on Security, called the incident "serious security negligence", according to a media report. Passengers carrying sharp tools on a plane may lead to trouble, Chan said, adding that he will issue a letter to the Airport Authority in the name of the Panel on Security to require investigation of the incident.

Another member of the LegCo Panel on Security, Elizabeth Quat Pui-fan, said the incident was unacceptable. "It's hard to imagine what would happen if terrorists took advantage of such a loophole," she said.

Quat urged the airport and the security company to thoroughly review security procedures. She said the panel will also continue to discuss other possible steps with the government.

The airport should introduce new technology to detect prohibited items, rather than relying on manpower, Quat added.