CHINA Past and present of Chinese iron and steel

Past and present of Chinese iron and steel

Chinese President Xi Jinping visited the city of Ma'anshan in Anhui Province on August 19 where he visited Magang Group of China Baowu Steel Group to learn about the resumption of business operations. 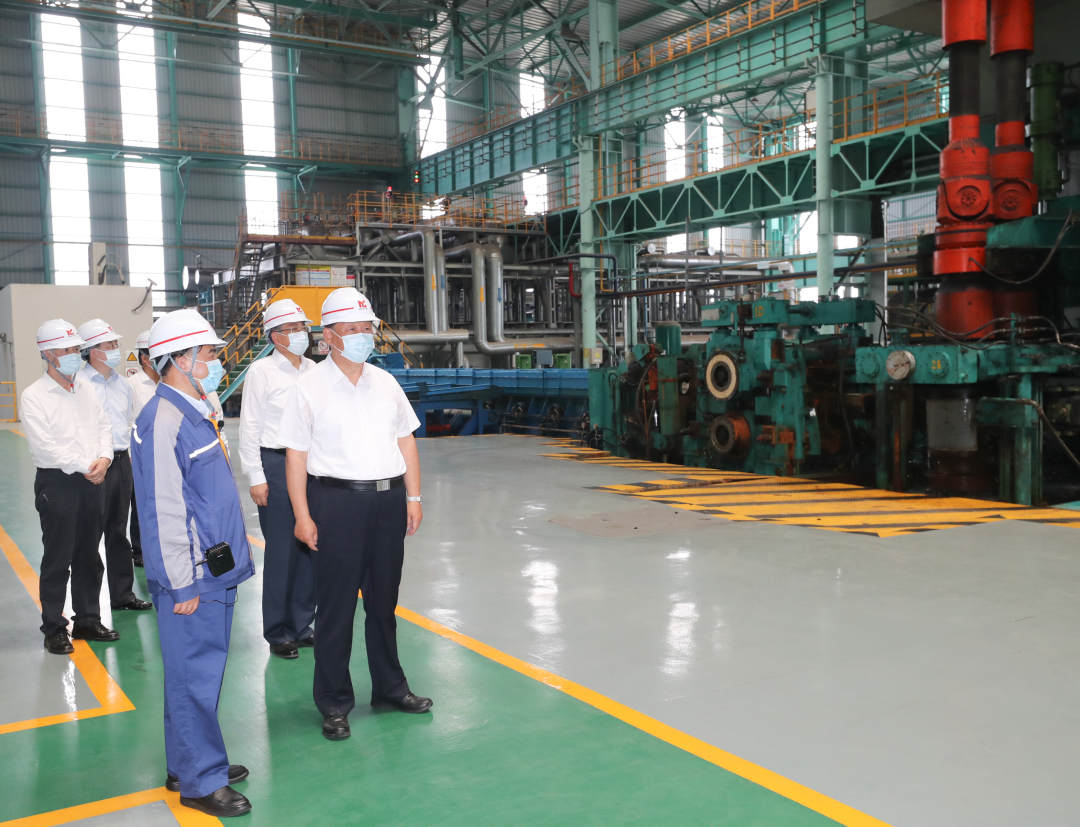 Today China's steel output reportedly accounts for half of the world's.

In December 1980, the annual iron output by the medium blast furnace of the Magang Group exceeded 1 million tons. 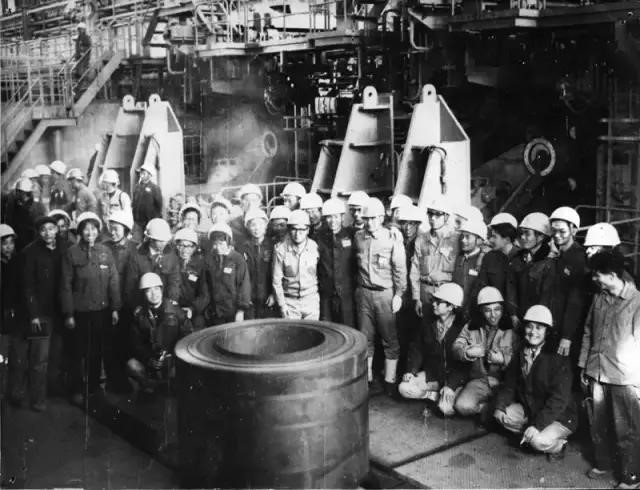 September 13, 1958 was a milestone in the history of China with the first melted iron produced by the first blast furnace of Wuhan Iron and Steel Group. 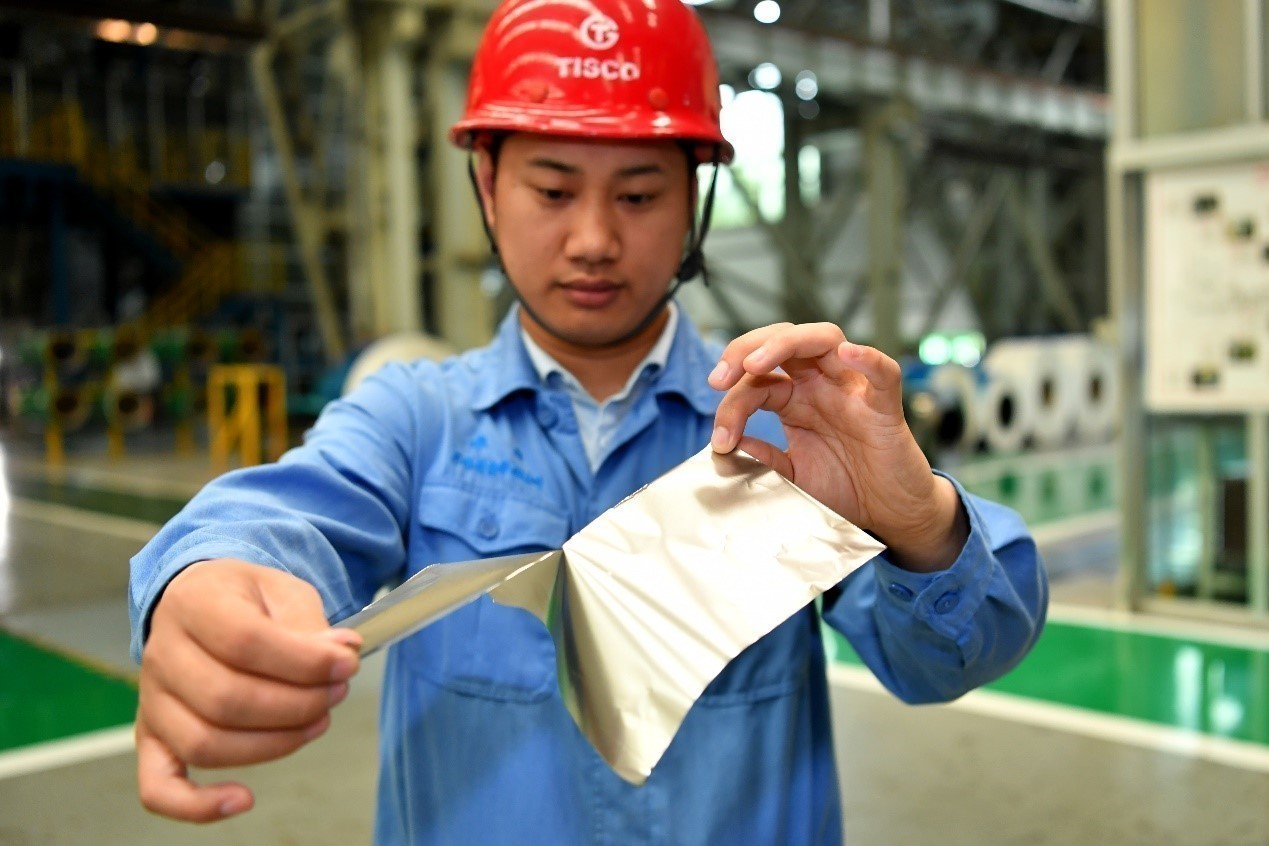 In 2018, the research and design team of Shanxi Taigang Stainless Steel Precision Strip Company produced a precision stainless steel strip at a thickness of 0.02 millimeters, which could be torn by hand.

In the early 1980s, Magang Group speeded up its technical transformation to achieve an annual output of 2 million tons.

Magang made a historical breakthrough with promising economic growth. The growth rate in profits and taxes exceeded that of output value.

On September 20, 2017, Magang began building a heavy H shaped steel structure production line comparable to that of developed countries, promoting the application and development of steel in China.

In 2015, Beijing Shijingshan Park of Shougang Group was nominated as the office location by Beijing 2022 Winter Olympic Organizing Committee. 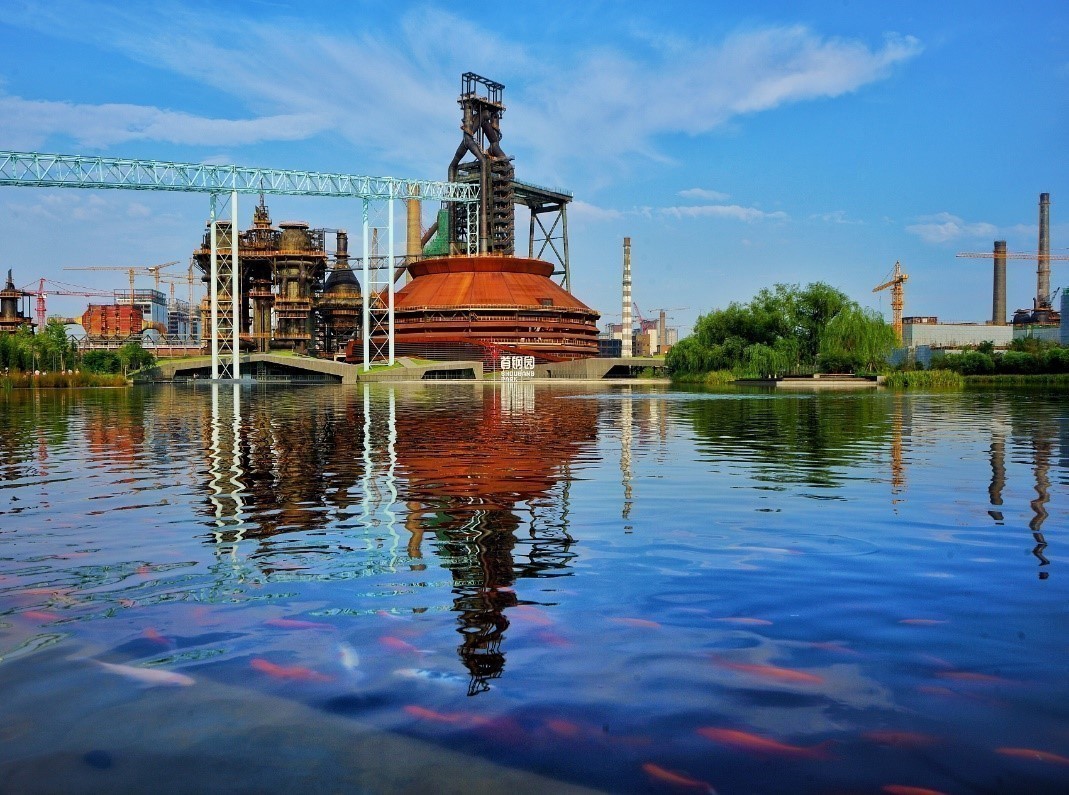 Previously an old steel factory, the Shougang Industrial Park is now being transformed into the headquarters of the Beijing 2022 organizing committee. (Photo: VCG)

Shougang rebuilt the park after the total shutdown of steel production in 2010, offering a new landmark for urban regeneration and an example for reuse of Beijing’s industrial heritage.

Shagang today is speeding up construction of ecological green corridors along the Yangtze River, making every effort to build what it calls a “garden factory” with a standardized and beautiful working environment.