The Chinese economy has continued to recover and develop as the country places the utmost priority on stability while pursuing progress, People's Bank of China (PBOC) said in a statement on Thursday. 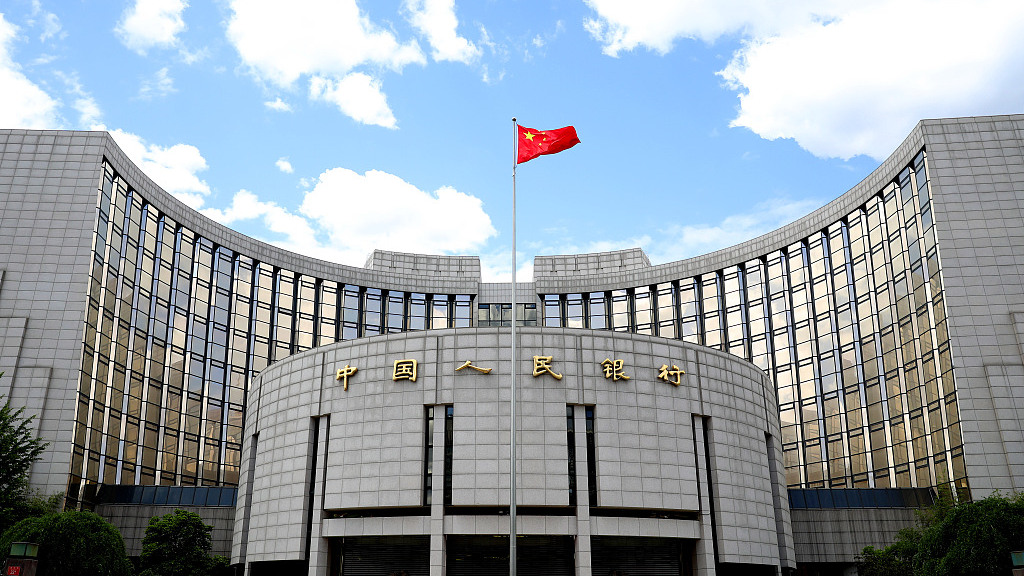 At the third quarterly meeting of its monetary policy committee held in Beijing on September 23, it was agreed that by pursuing sound monetary policy – that is flexible and appropriate and maintains continuity, stability and sustainability – the central bank has scientifically managed market expectations, made great efforts to serve the real economy, and effectively prevented financial risks.

The meeting analyzed the economic and financial developments both at home and abroad, and set tones for a list of issues related to China's economic growth.

China's regulators will do what is necessary to "contain the pandemic, stabilize the economy, and maintain sound development," the PBOC said. It will also enhance support for the real economy, stabilize employment and prices, and safeguard the overall stability of the macro economy.

The PBOC will strengthen both cross-cyclical and counter-cyclical adjustments, step up the implementation of prudent monetary policy, and give full play to both aggregate and structural monetary policy tools.

The central bank said it would enhance the monetary policy transmission mechanism, maintain liquidity at a reasonable and ample level, and shore up stable credit growth. Monetary tools will be leveraged to enhance support for key sectors and industries impacted by COVID-19, it said.

On September 20, the central bank announced that the latest one-year loan prime rate (LPR) remained at 3.65%, and the LPR for more than five years was 4.3%.

While LPR reforms continue to unleash its benefits, monetary policy transmission has become more efficient, and lending rates have remained stable with a slight decline, said the PBOC.

Policy-backed and development-oriented financial instruments will be used to support infrastructure development, said the PBOC.

The PBOC also said it will guide financial institutions to issue more medium- and long-term (MLT) loans to the manufacturing sector and focus on stabilizing industrial and supply chains, and ensure financial support for private enterprises commensurate with their contribution to the country's economic and social development.

The Chinese yuan's exchange rate is expected to be basically stable, and has moved in both directions with enhanced flexibility, playing its role as a stabilizer for the macro economy, the PBOC said after the yuan rallied on Thursday in both onshore and offshore markets after tumbling to weakest levels on Wednesday.

The central bank said it will deepen market-oriented reforms to further enhance the flexibility of the yuan's exchange rate. It will also guide enterprises and financial institutions to remain "risk neutral," strengthen the management of expectations, and keep the exchange rate of the yuan basically stable at a reasonable and balanced level.

Meanwhile, the PBOC said it will promote the standardized, healthy and sustained development of the platform economy and implement regular supervision over it. The platform economy refers to digital platforms, including those used to conduct online commerce.

Meanwhile, separately on Thursday, Chinese regulators announced that certain qualified cities will be allowed to decide whether to maintain, lower or scrap the floor on mortgage rates for first-home buyers till the end of this year.

At the earlier meeting, the central bank had pledged to promote the stable and sound development of the real estate market. It said it would make full use of its policy toolkit by adopting city-specific policies, to support people's essential housing needs, as well as their needs for better housing.