BEIJING, July 24 (Xinhua) -- Peace, development and win-win cooperation remain the irreversible trends of the times, but the world is not yet a tranquil place, said a white paper on China's national defense released Wednesday. 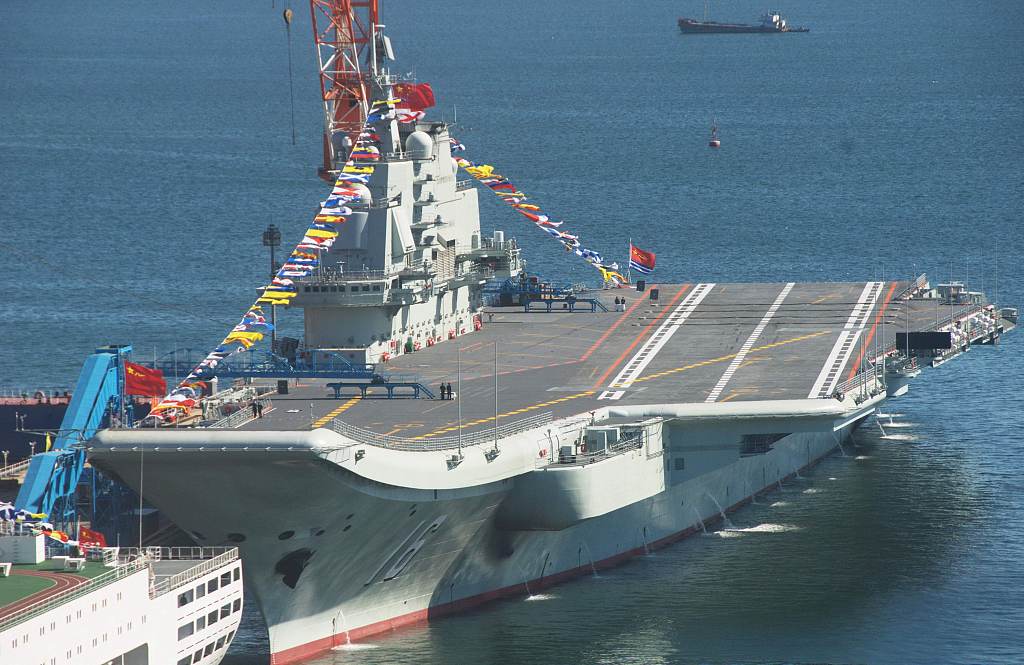 The white paper titled "China's National Defense in the New Era" said the pursuit of peace, stability and development has become a universal aspiration of the international community with forces for peace predominating over elements of war.

According to the white paper, Asia-Pacific countries are increasingly aware that they are members of a community with shared destiny. Addressing differences and disputes through dialogue and consultation has become a preferred policy option for regional countries, making the region a stable part of the global landscape.

But it said as the world economic and strategic center continues to shift towards the Asia-Pacific, the region has become a focus of major country competition, bringing uncertainties to regional security.

The white paper said China continues to enjoy political stability, ethnic unity and social stability, adding that there has been a notable increase in China's overall national strength, global influence, and resilience to risks.

China is still in an important period of strategic opportunity for development. Nevertheless, it also faces diverse and complex security threats and challenges, the white paper said.