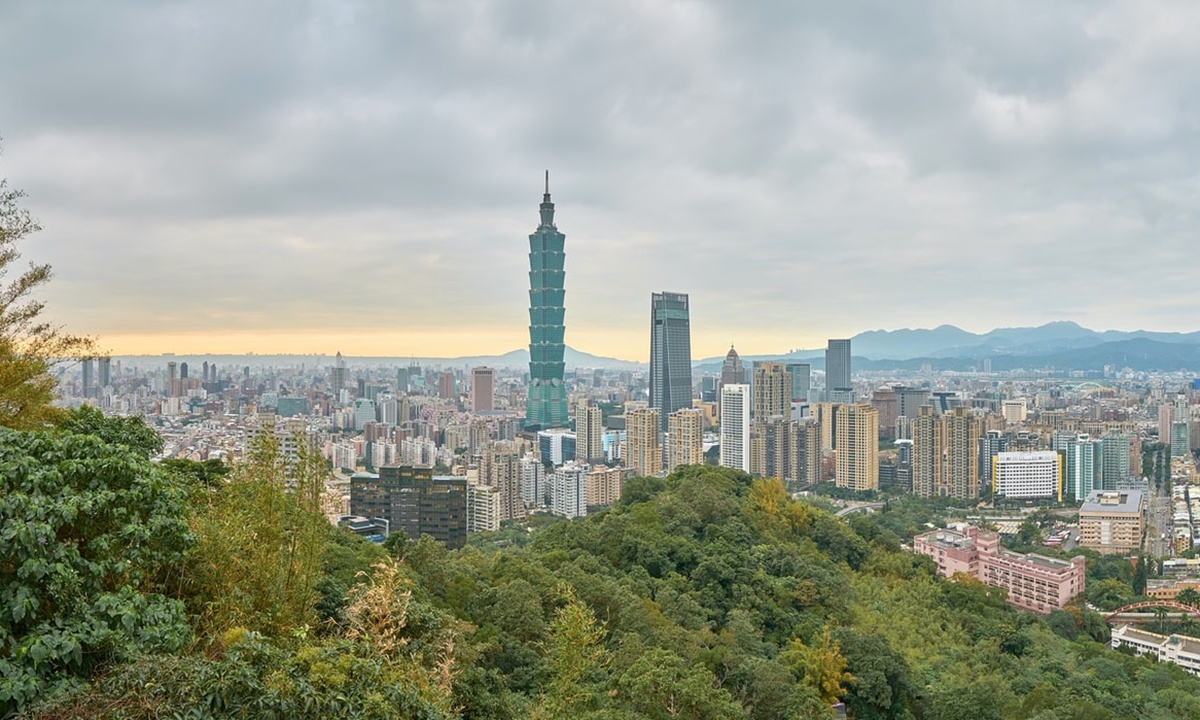 Peaceful reunification of Taiwan island without the mainland applying pressure is unlikely, but China will never miss an opportunity to solve the Taiwan question peacefully, experts from both sides of the Taiwan Straits told the Global Times' annual forum.

Chiu further elaborated that there are eight obstacles in the way of achieving this goal which are legislature, education, elections, rising populism, US-led anti-China sentiment, conflict of interests business, culture conflicts and passive attitude of political parties.

The US-led anti-China sentiment has been followed by the island, Chiu noted. Many young people, who make up a large part of population of Taiwan, think they are protected by the international community that will help them confront with the mainland, the expert said.

Though many people in Taiwan hope for reunification, they won't dare to speak it loudly. Everyone knows if there is war between the island and the mainland, Taiwan will surely surrender, Chiu said.

Zhu Feng, director of Institute of International Studies of Nanjing University, said China will never waste an opportunity to achieve a peacefully solution to the Taiwan question.

"My only concern is whether China's influence and control will decline substantially in the future geostrategic structure of East Asia," Zhu said.

The fundamental variable for future peaceful or non-peaceful solutions is not cross-Straits relations or intra-party ecology, but the change in the balance of new forces in the geopolitical and strategic landscape of East Asia in the future, Zhu said.

Zhu said he is fully confident the Taiwan question will be resolved peacefully. "First, the power struggle between China and the US is becoming more balanced. In fact, the US' ability, confidence and strategic space for containing and separating China is declining," said Zhu.

He said China's one-China policy is stable within framework of East Asia politics.

"China's determination and willingness to peacefully solve the Taiwan question has never wavered," said Zhu. "As long as the Chinese mainland takes a stable and solid path, it is believed that the possibility of a peaceful reunification will increase."

"We will never lose the opportunity to solve the Taiwan question peacefully, because this variable is not set by the DPP or Taiwan's 'playhouse politics.' It is determined by the future geopolitical strategy of the whole East Asia and the belief in peace, stability and prosperity carried by all Asians," Zhu said.