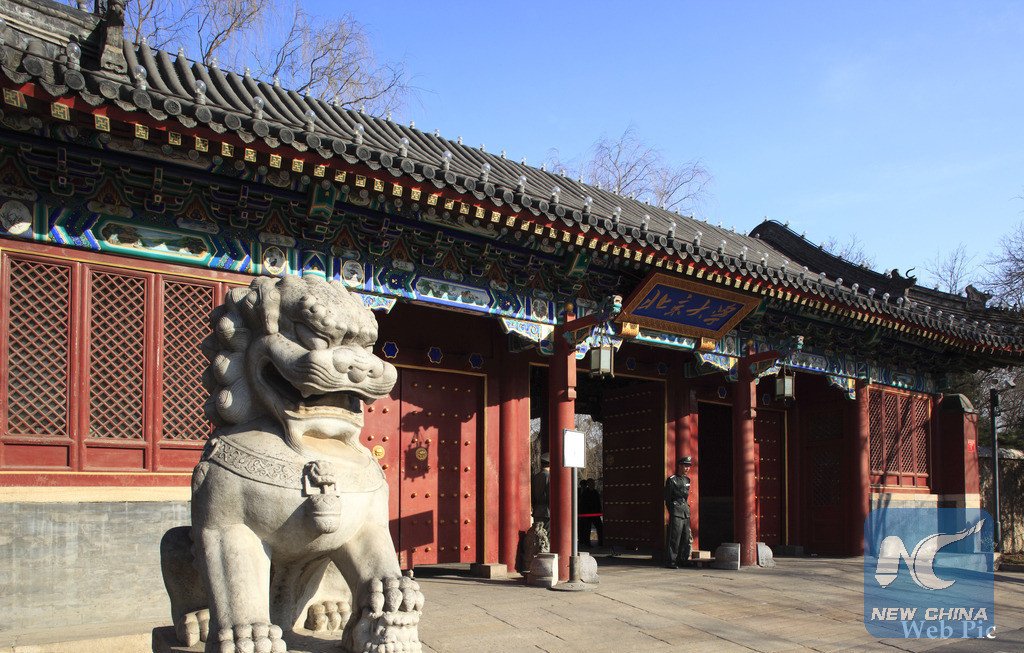 The west gate of Peking University.

The suicide of a Peking University female student has aroused heated debate online about mental abuse.

Bao Li (pseudonym), a junior at the university's law school, has not regained consciousness since she fell into a coma after committing suicide by taking drugs in October. Doctors declared her "brain dead" to her family about a month ago.

According to Southern Weekly, a Guangzhou-based weekly magazine, Bao's boyfriend, Mou Linhan, also a Peking University student, had long been mentally abusing her over how Bao was not a virgin when she was dating him.

But instead of breaking up, he had been emotionally torturing the 22-year-old, Bao's mother said.

In response to the allegations, Mou told thepaper.cn on Thursday afternoon that he had been questioned by the police. "The case has already been concluded." But according to Bao's friends, the case is still under investigation.

Mou doesn't consider his actions to be 'mind control'. "I can't say I have nothing to do with Bao's suicide. She was my girlfriend, and I didn't care enough about her. So as her boyfriend, I have certain responsibilities."

According to Southern Weekly, Bao and Mou knew each other in 2017 when they worked in the student union at the university. After the two established a relationship, Mou had issues about Bao's ex-boyfriends and sexual experience.

Later, Mou held more extreme thoughts. He asked Bao to tattoo on her body the words "I am Mou Linhan's dog", call him "master" in front of others, take nude photos that he could post online if she left him, as well as get pregnant, then deliberately abort the unborn baby or undergo a sterilization operation.

WeChat records and related evidence suggest that Oct 9 was not the first time Bao committed suicide. In June, she had cut her wrists, reported the weekly.

At first, when Mou said, "You have lost your most beautiful thing (referring to her virginity)," Bao argued back with, "It is my future that can be counted as 'the most beautiful thing.' " But as time passed, she seemed to become more pessimistic and self-deprecating, said the article.

In her last conversation with Mou before suicide, she said things like, "I met you, such a shining star, but I am just a piece of garbage" and "Today I will offer you my apology".