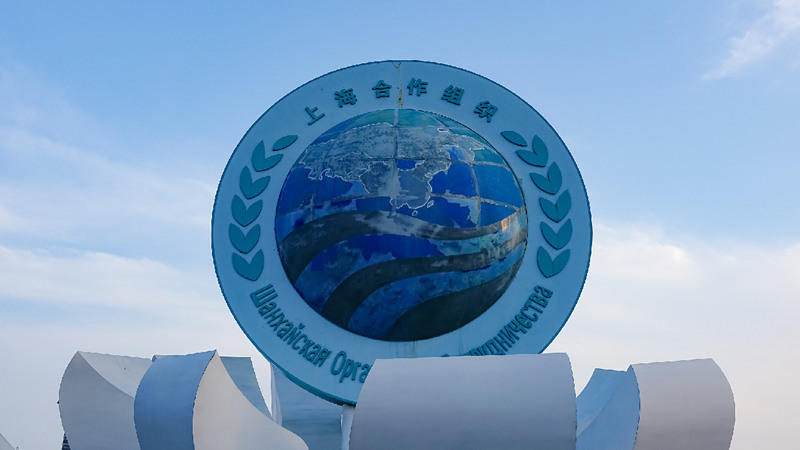 Peng, a special envoy of the United Nations Educational, Scientific and Cultural Organization (UNESCO) for the advancement of girls' and women's education, made the remarks while addressing via video link the forum on women's education and poverty reduction, co-sponsored by All China Women's Federation and related institutions of the Shanghai Cooperation Organization (SCO).

Noting eliminating poverty and embracing happiness represent the common ideal for women, and education will bring women the power to get rid of poverty, Peng said China has scored a complete victory in the fight against poverty and hundreds of millions of women in China have shaken off poverty.

China has taken a series of measures to ensure women are equally entitled to education, and they become beneficiaries, participants and contributors in the fight against poverty, Peng said.

She mentioned a program by the local government in Guizhou Province to develop the specialty industry of women's handicrafts, and Zhang Guimei, a headmaster, helping girls in poverty-stricken mountainous areas realize their college dream.

Peng pointed out that, currently, there are still 435 million women living in poverty globally amid stark educational gaps between the sexes and new challenges facing poverty alleviation brought by COVID-19.

Hailing women's role in promoting the SCO's development over the past 20 years since its founding, Peng called for joining hands and persisting in deepening cooperation on women's education and poverty reduction, adding this would light up the path of hope for women through education and bring women more opportunities to make life better.