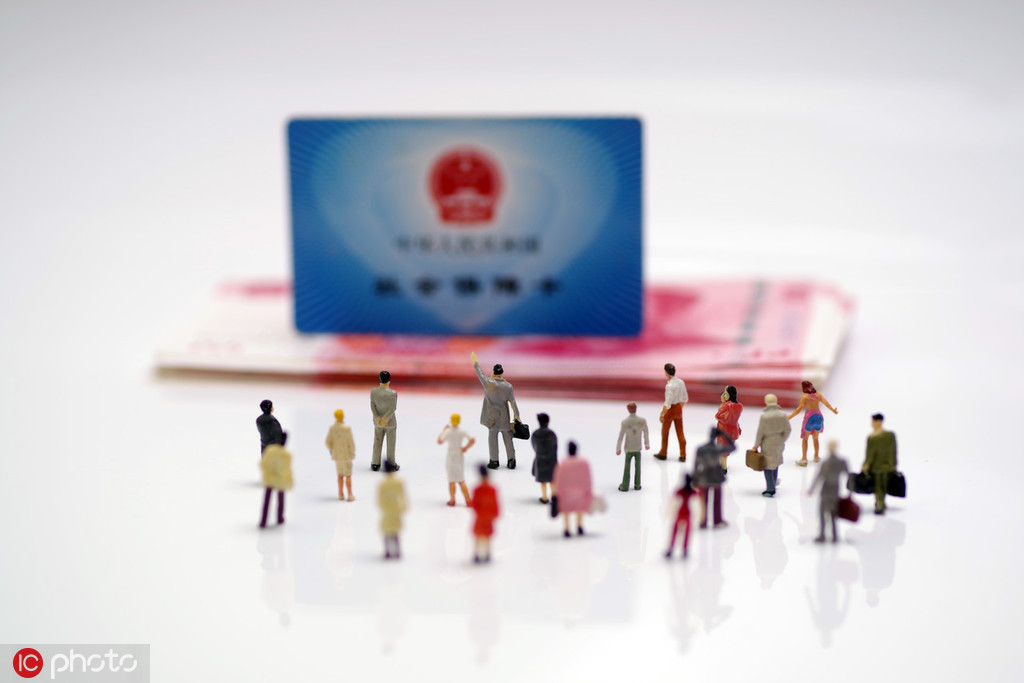 Efforts to replenish China's social security funds through the injection of State capital will be rolled out nationwide this year to make the funds more substantial and sustainable, a State Council executive meeting chaired by Premier Li Keqiang decided on Wednesday.

"We need to ensure that work on this front progresses steadily and effectively to send a reassuring message to the public," Li said.

The State Council issued the program on replenishing social security funds with State capital in November 2017, deciding at the time to run a pilot program in selected centrally administered enterprises and provinces and set the transfer ratio at 10 percent of their State-owned equity.

It was decided at the meeting on Wednesday that the pilot measures would be extended nationwide this year. Large and medium-sized State-owned and State-controlled enterprises at both central and provincial levels as well as financial institutions will see 10 percent of their State-owned equity transferred to the National Council for Social Security Fund and relevant local entities that will, as financial investors, enjoy the right to yields from the transferred equity.

"Pensions for the elderly must be paid on time and in full, period," Li said.

It was also decided that social security contribution rates would be lowered. Steady progress has been made this year. In the first half, companies reported that their spending on workers' basic pensions and other types of insurance fell by over 128 billion yuan ($18.6 billion).

The meeting urged departments to gain firsthand information on delivery of the policies, seek out corporate feedback and promptly address new problems as they arise.

The payment format will remain consistent. While keeping the share borne by employers for workers' basic elder care insurance at no higher than 16 percent, no policy adjustment will be made this year in principle regarding the varying payment rates and bases in certain provinces. Local authorities must earnestly shoulder their primary responsibilities of pension payments and ensure that no one is left unpaid.

"The tax and fee cuts we introduced earlier this year have boosted market confidence and delivered concrete benefits to market players. Such measures are the fairest and most effective and direct ways to anchor market expectations and spur future development," Li said.