CHINA Pensions increase in many provinces of China

Pensions increase in many provinces of China 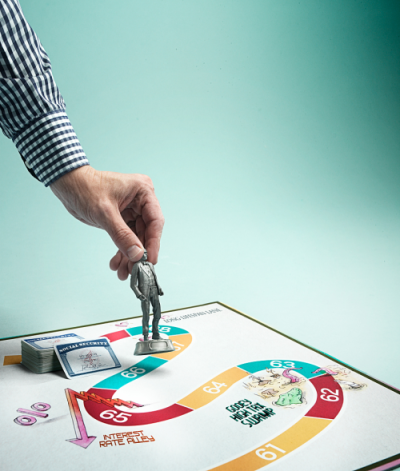 Fifteen will start to adopt the new pension standard by the end of July, with the average increase of five percent more than last year.

The basic old-age insurance system in China can be divided into three categories according to the type of population covered: employees of enterprises, personnel of government institutions and urban and rural residents.

Among the provinces where the basic pension for urban and rural residents has been raised, Beijing ranks first, with an increase of 95 yuan ($13.80) per person per month.

As for the pension adjustment for enterprise retirees, a combination of quota, linkage and tilt adjustment is adopted.

Han Keqing, a professor at the Labor and Human Resources School of Renmin University of China, pointed out in an interview that the pension increase in many provinces, on the one hand, illustrates the good momentum of economic development, and on the other hand, shows that the government's financial support for people's livelihood is growing.

Given the various increases in provinces, Su Hainan, a researcher of the China Association for Labour Studies, said that there are great differences in economic development, price, income and social security treatment levels in eastern, central and western regions of China.

Most provinces, like Beijing, Hebei, Shanxi and Shanghai, have stipulated that retirement pensions for the elderly and retirees in poverty-stricken areas can be increased a little more than others.

Aiming at the heated discussion on the internet——it is likely that post-80s generation cannot draw pensions for it will be used up by 2035—Nie Mingjun, director of the Department of Endowment Insurance of the Ministry of Human Resources and Social Security, said in April that the state has formulated a series of positive, comprehensive and scientific countermeasures, guaranteeing the long-term, timely and full payment of pensions and the healthy and stable operation of the system.

On July 9, the Ministry of Human Resources and Social Security reiterated that it is prepared to mitigate future payment risks and that the sustainable development of the system could be guaranteed.