People rally to aid travelers stuck on train for 40 hours 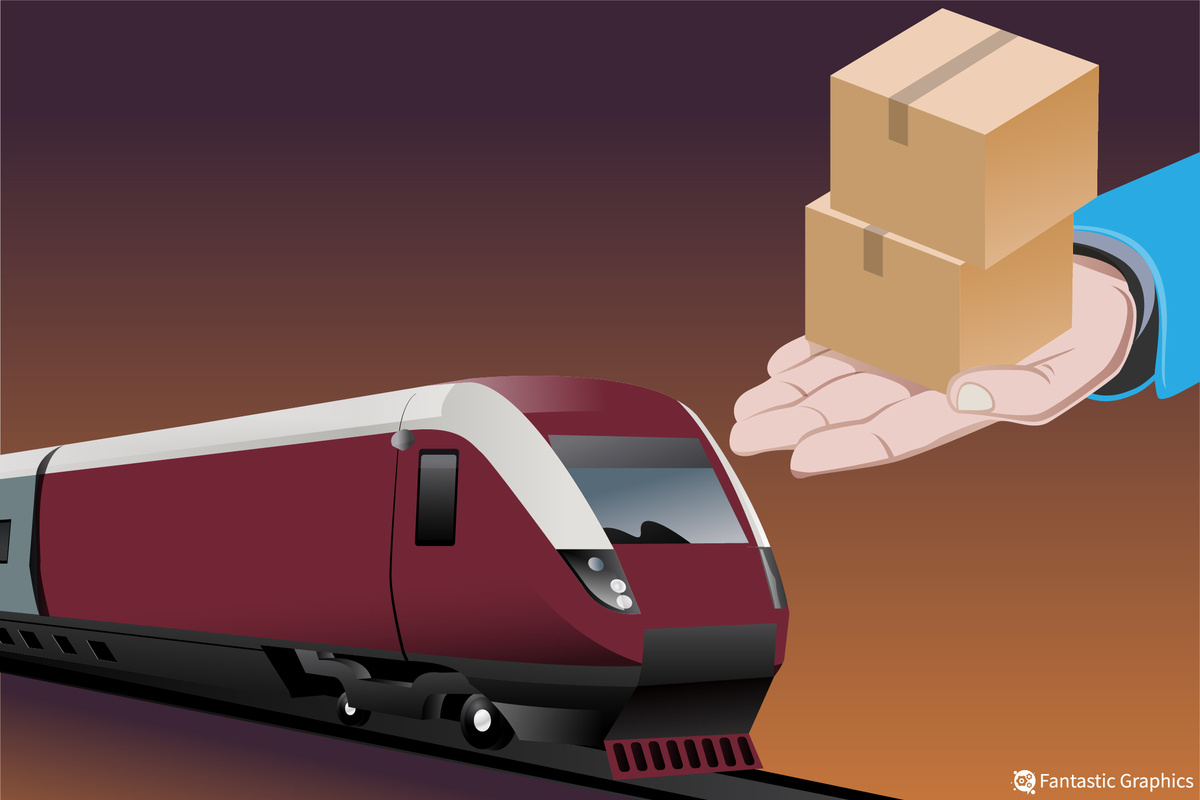 People living near the station sent supplies such as milk, bottled water and food to the passengers on Wednesday. (Photo: IC)

More than 800 passengers stranded on a train for 40 hours due to the heavy rain in Henan province are safe and have been given food and water, according to railway authorities.

Train K226 stopped at the small Tielu Railway Station at 5 pm on Monday, 30 minutes after it left Zhengzhou. The station is about 40 kilometers from Zhengzhou, which has been ravaged by torrential rain, according to the China Railway Zhengzhou Group.

By Wednesday afternoon, about 250 of the passengers had been collected by relatives and friends while the remainder were still on the train, China Central Television reported.

Some of the passengers posted about their experiences on social media platforms such as Sina Weibo and Toutiao on Tuesday, saying they lacked food and water. The "Call for emergency rescue from train K226"hashtag was viewed more than 810 million times on Sina Weibo as of Wednesday.

People living near the station sent supplies such as milk, bottled water and food to the passengers on Wednesday, the China Railway Zhengzhou Group said.

Zhengzhou's Zhongyuan district government and teachers at a nearby vocational college also sent supplies to the station. "I'm grateful for the railway staff on the train as they gave almost all their supplies to us," one of the passengers said in an interview aired on China Central Television.

As Zhengzhou is a transportation hub on the Beijing-Guangzhou railway line, the torrential rain has affected a large number of trains in the past two days.

Passengers on train K31, who had been stranded at a railway station in Xingyang, Henan, for more than 30 hours, were transferred by local government and railway authorities by buses to Luoyang on Wednesday, according to railway authorities.

The train stopped at Mugou Railway Station on Tuesday and railway authorities have provided food and water to the passengers on board, it said.

Two drivers halted train K599 on Tuesday afternoon and avoided a serious accident when they noticed the rail line was submerged under water in Zhengzhou.

"My first response was to slow the train down, but when I saw the railroad was submerged I stopped the train. I didn't have time to think twice to make the decision, all thanks to the regular training we receive," said Zhang Zhijie, one of the drivers.

All passengers were evacuated.