These include the mainstream media algorithm to the 7.0 version of People's Daily app, "People's Daily +" short video app, the AI media lab and other media integration projects for innovative products research and incubation. 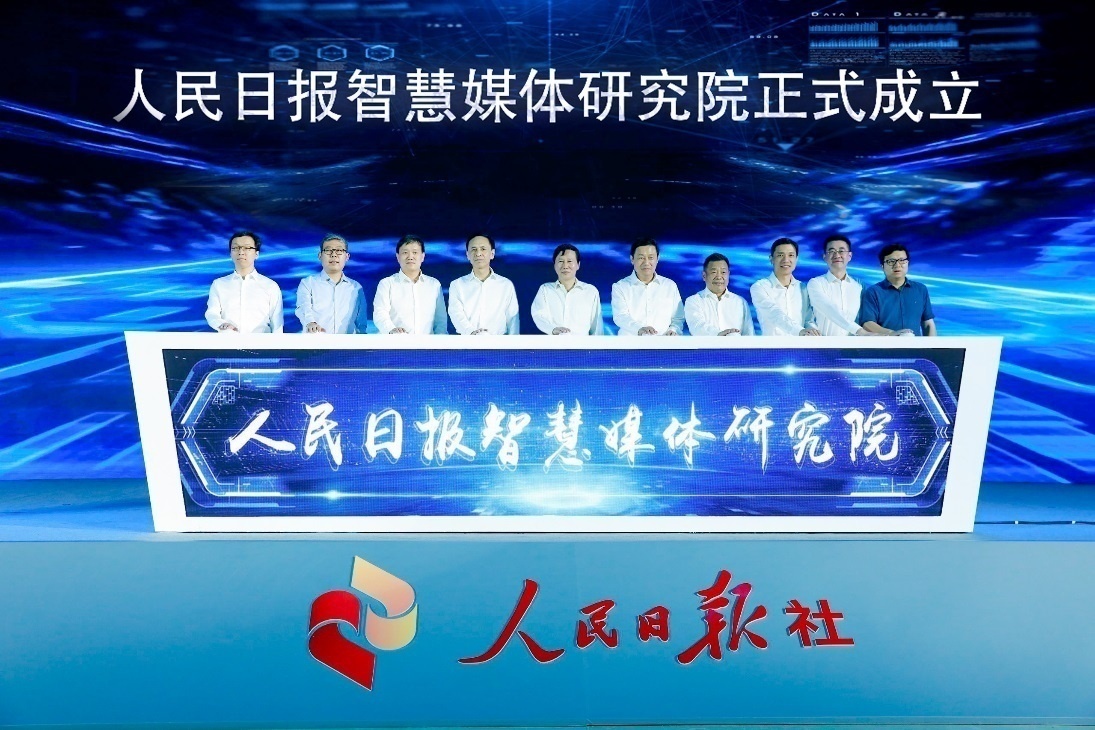 The establishment of the institute is a strategic move to implement the important instructions of President Xi Jinping to promote integrated media development and accelerate the building of an all-media communication pattern. The institute will be harnessed as an opportunity to apply new technologies like AI in all sectors of content production and distribution. In the meantime, by cooperating with corporations and institutes, resources, technologies, projects and talents will further combine to make a bigger impact.

The institute will be operated by the New Media Center of People’s Daily. Among its first key projects, it will cooperate with top AI companies in China to develop algorithms for mainstream media content platforms. The algorithms will not only support the People's Daily app but will also be available to the whole media industry. 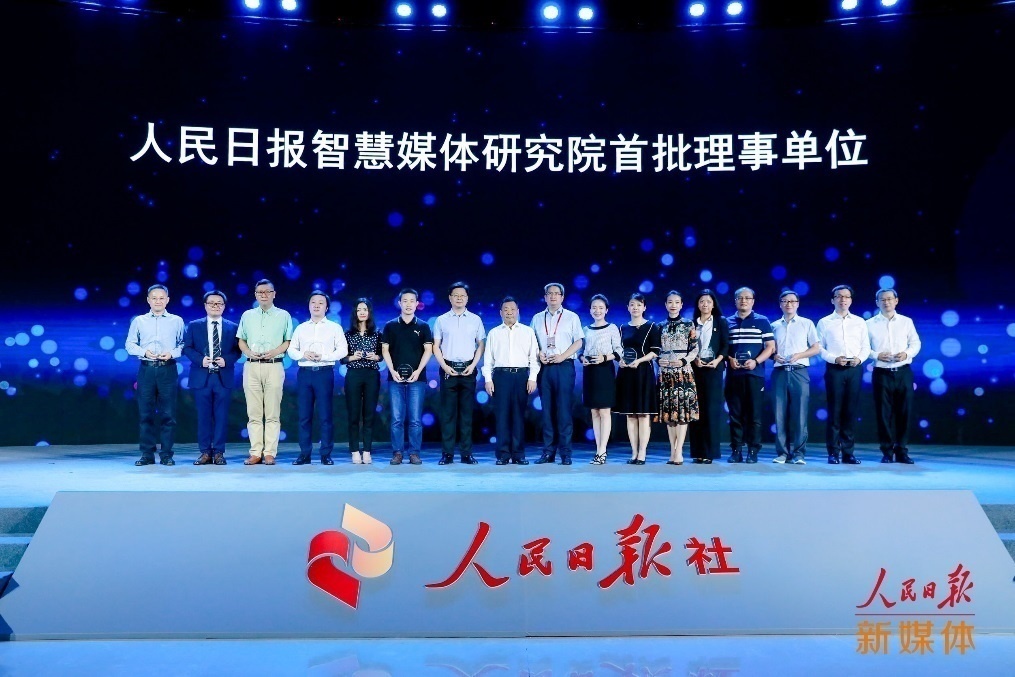 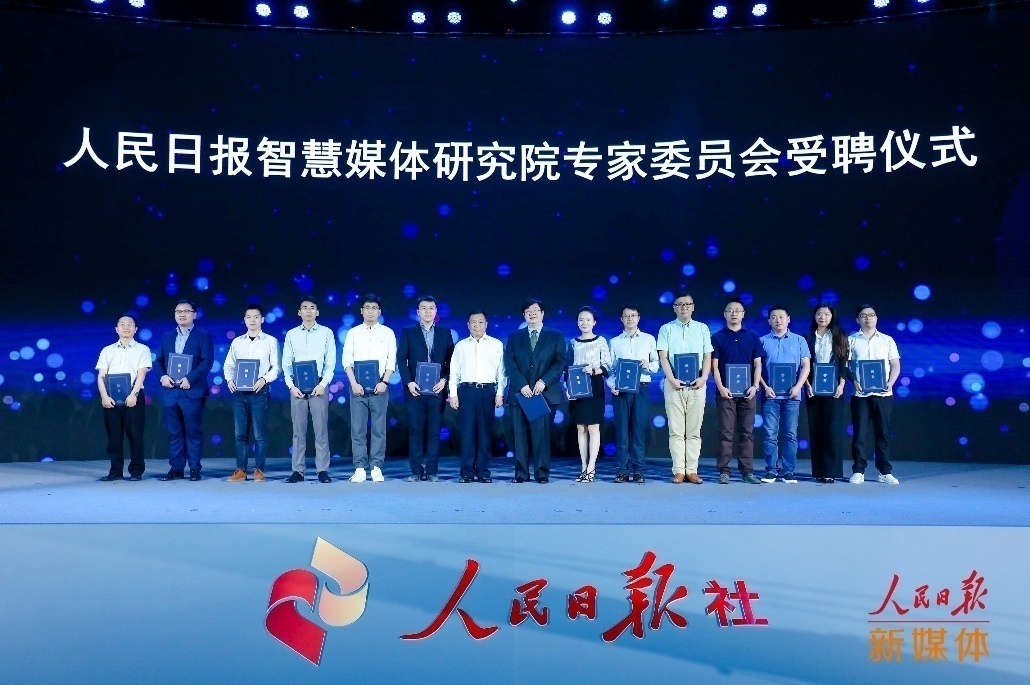 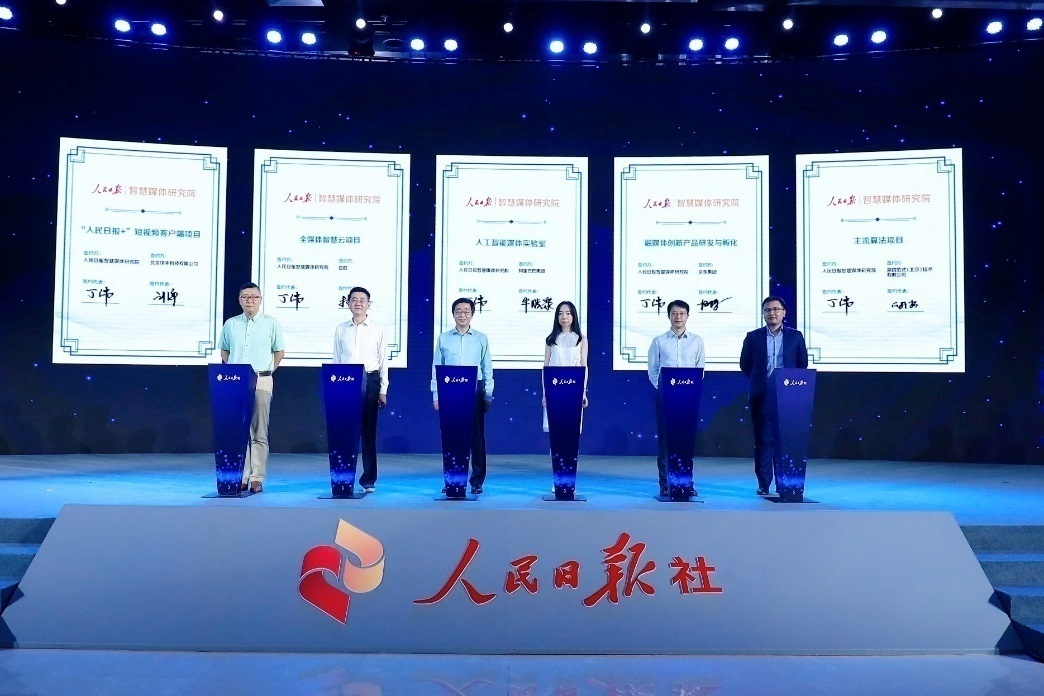