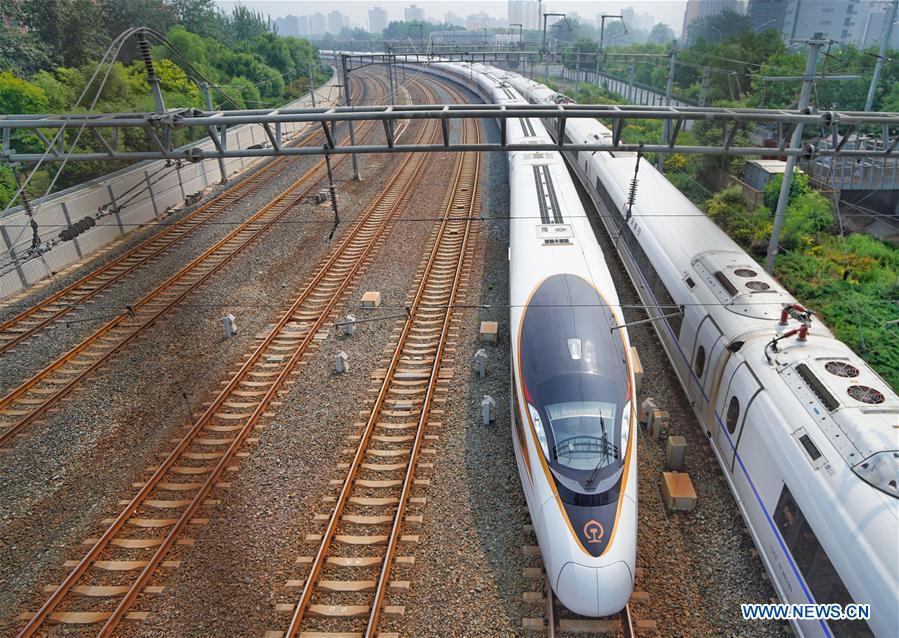 A new set of longer Fuxing bullet trains will start running on the Beijing-Shanghai line on Jan 5, according to the China Railway Corporation.

With a designed speed of 350 km per hour, the new train measures 439.9 meters and has 17 carriages with a designed passenger capacity of 1,283, 7.5 percent more than current trains.

Application of the new trains is part of the country’s effort to develop itself into a strong transportation nation capable of producing advanced transportation equipment, according to an official with the China Railway Corporation.

Entirely designed and manufactured in China, the Fuxing train is more spacious and energy-efficient, with longer service life and better reliability. (Xinhua) 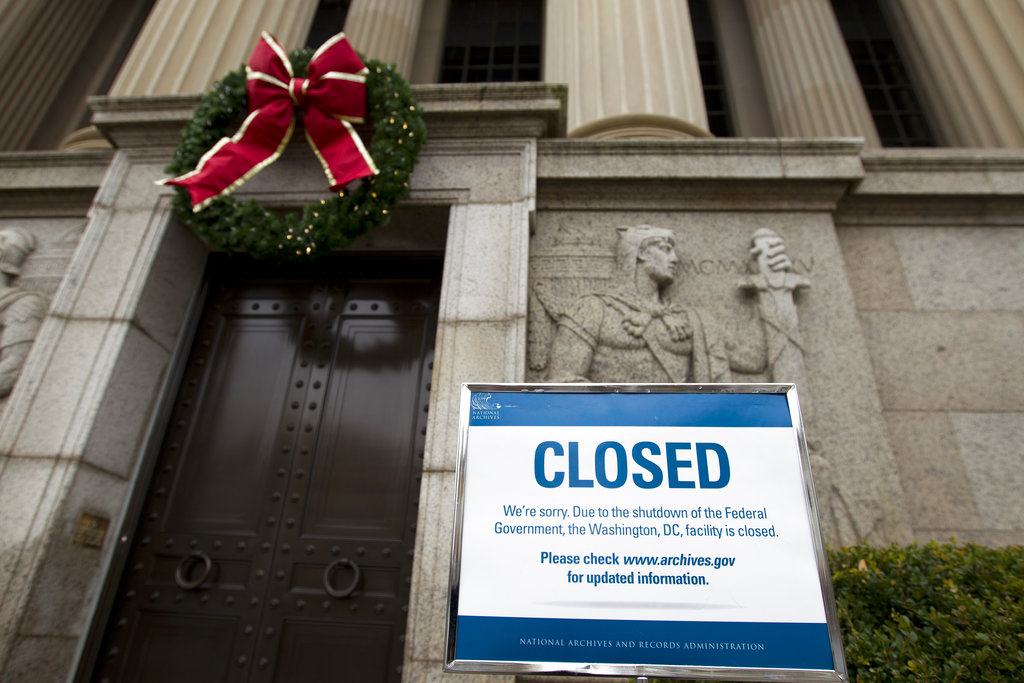 The new US House Democratic majority on Thursday approved two measures that would end a two-week partial government shutdown, but an impasse remains as the bills provide no money for President Donald Trump's border wall.

Trump has threatened a veto of the legislation that would fund homeland security operations until February 8 and several other agencies through September because they do not provide any money for a wall that Trump has demanded by constructed on the US border with Mexico.

The Republican-run Senate has said it may not even vote on the legislation. (AFP) 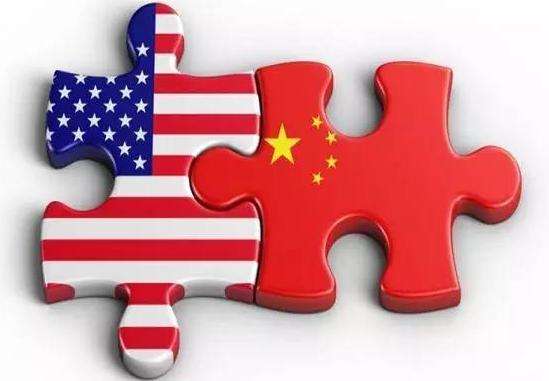 China and the US will hold vice-ministerial level trade talks on January 7 and 8, China's Ministry of Commerce announced Friday.

According to the announcement, China and the US held a vice-ministerial level telephone call Friday morning, confirming that the US team, led by Deputy US Trade Representative Jeffrey Gerrish, will visit China from Jan 7 to 8. The two sides will actively and constructively discuss implementing the important consensus that was reached by the heads of the two countries on the sidelines of the G20 summit in Argentina last year. (People's Daily app) 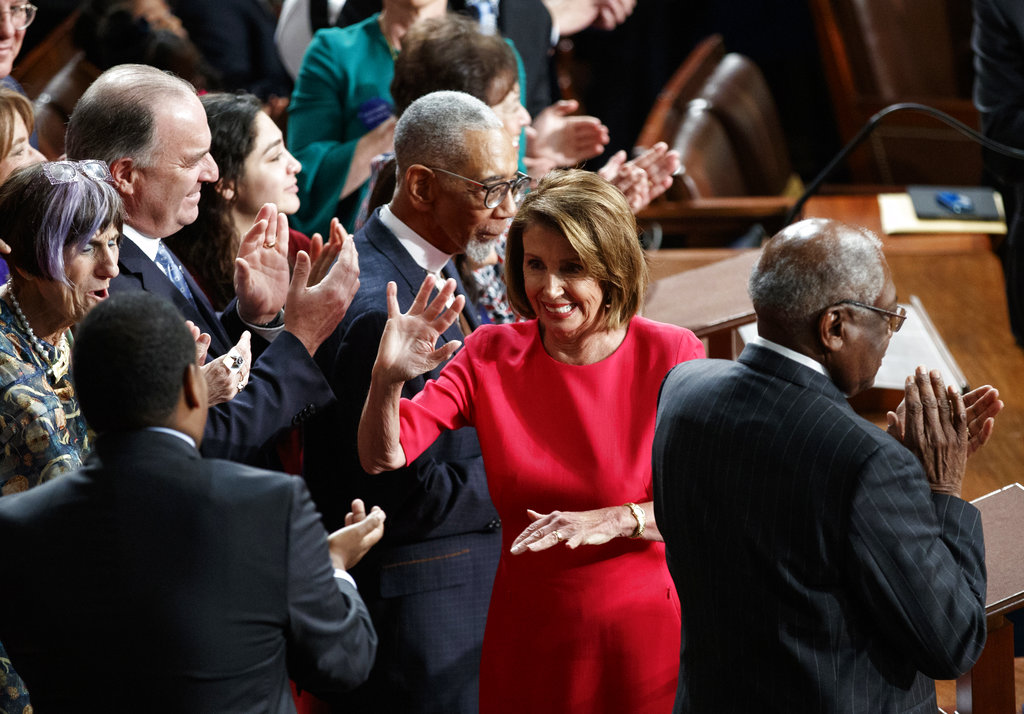 Speaker of the House Nancy Pelosi on Thursday invited US President Donald Trump to deliver the State of the Union address to Congress on January 29.

The invitation for Trump to deliver his annual update to Congress came on the same day that Pelosi took up the House speaker's gavel for the second time, again becoming the most powerful elected woman in the United States.

Democratic lawmakers including Pelosi are locked in a standoff with Trump over funding for his wall on the border with Mexico -- a dispute that has led to a partial government shutdown that began on December 22. (AFP) 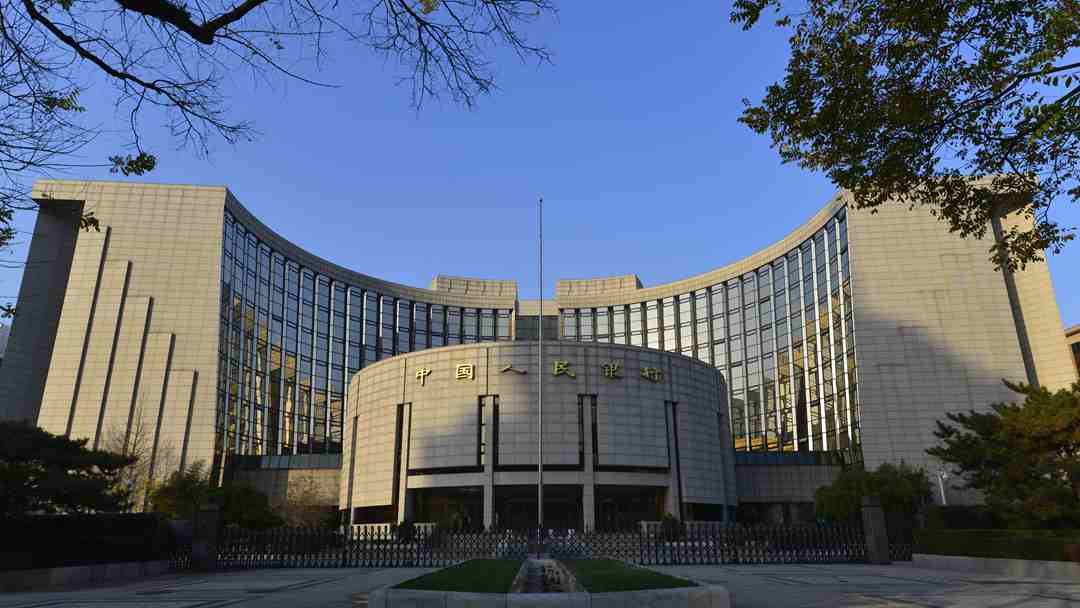 From 2019, loans to small and micro-sized enterprises with a credit line of less than $1.46 million will be eligible for targeted reserve requirement ratio cuts, up from the previous threshold of $0.23 million, according to a statement from the People's Bank of China (PBC).

This move will enhance the lending ability of commercial banks, increase liquidity and lower capital costs.

Wu Wen, senior researcher from the Bank of Communications, said that this adjustment has expanded the coverage of previous targeted reserve-requirement ratio cuts, including SMEs, loans for agriculture, rural areas and farmers and private sectors. (CGTN)

Death toll in train accident in Denmark rises to eight 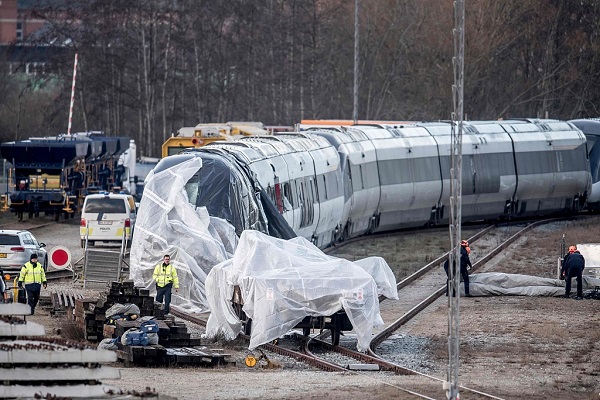 Two more people have been found dead after the train accident in Denmark, Danish police told a press conference on Thursday.

An examination during the night revealed two more fatalities, bringing the death toll up to eight.

The two had been considered missing since the accident occurred, but parts of the train were too difficult to be accessed while it was on the bridge.

The accident occurred at 7:30 a.m. local time on Wednesday when cargo from a freight train came loose and hit a passenger train traveling in the opposite direction on the Great Belt Bridge, just outside the central Danish island of Fyn. Initial reports counted six deceased and 16 injured. (Xinhua) 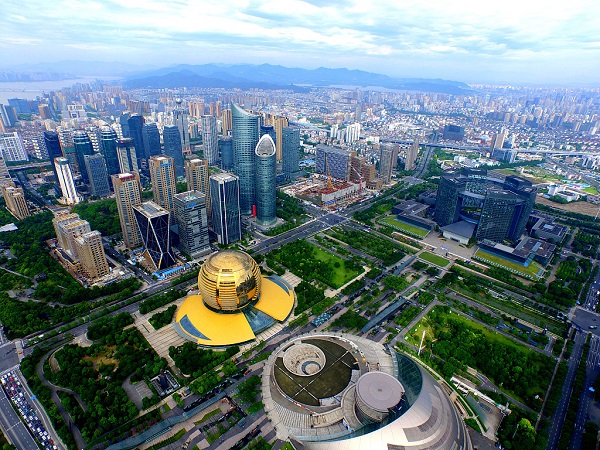 The mechanism, based on a shared credit database, will crack down on fake and shoddy products, pyramid schemes, and default behaviors, as well as fake orders and user comments to improve the credit ratings of online stores.

The city will also tighten its monitoring of illegal behaviors in logistics and delivery services.