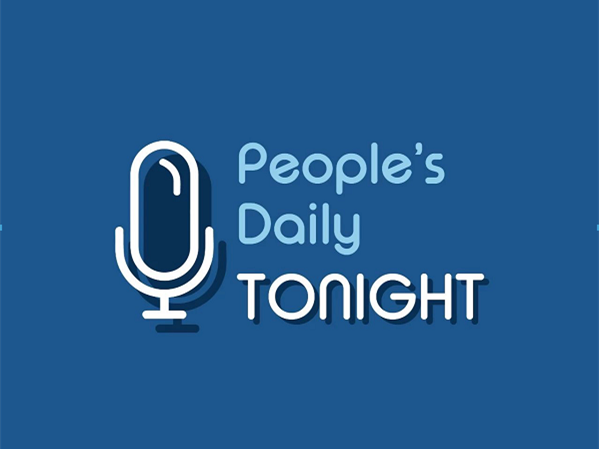 This is People's Daily Tonight, I'm Siying in Beijing. 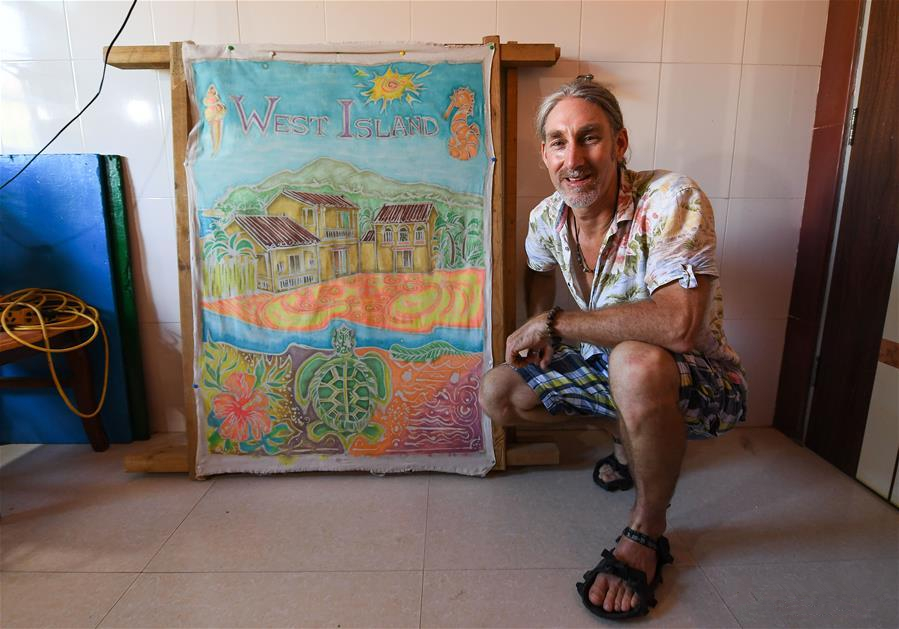 At first, villagers thought Craig Anderson was strange. He had long hair, a foreign face, and collected garbage as his hobby. Over time, they became friends; and now, he is helping the villagers make extra money with his hobby.

In February, Anderson, a Canadian, moved to the West Island with around 4,000 people in Sanya, south China's Hainan Province.

Locals thought he was a scavenger when he first arrived, as almost every day he wandered around the beach, picking up driftwood, plastic bottles, shattered glasses, and rusty pieces of iron.

"When I arrived as a foreigner, they were a little bit unsure (why I was here)," said Anderson, "After several months and meeting a lot of the locals, they invited and accepted me into the community."

The locals also learned he is a designer who uses recycled materials to make artwork. 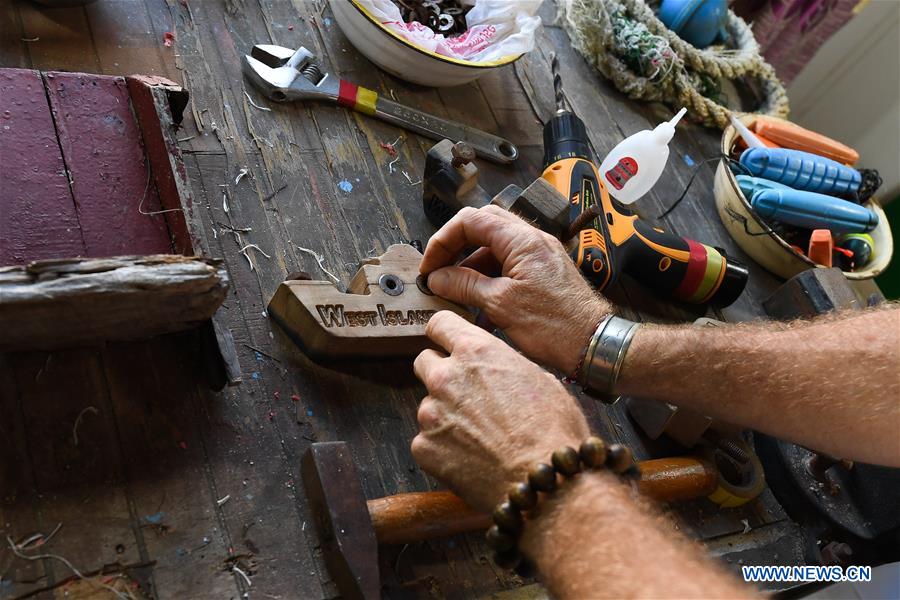 Anderson has been living in Asia for 25 years. He loves scuba diving, which he says has helped him understand that the world underwater is much more fragile than the one above.

"Any little change in the environment can greatly affect the underwater environment," Anderson said, "I love the ocean, and I want to protect it."

In his studio, he has mobile phone stands made from driftwood, curtains made from a fishing net, slippers made from an old tire, and paintings made using scrap metal and broken bricks.

Sanya has banned inshore fishing to protect the environment. As part of efforts to help the fishermen on the West Island, the local government invited Anderson to train them in making artwork from recycled materials and sell them as souvenirs to tourists.

The first product they worked on was a hat made with coconut leaves, making use of the coconut trees seen everywhere on the island and combining the popular local hat design. 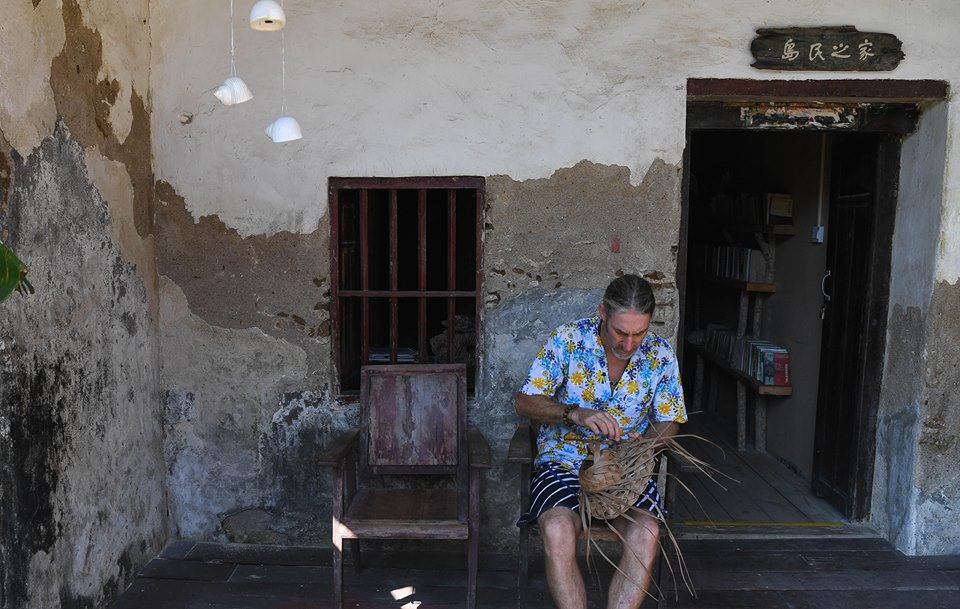 "It is sustainable material," Anderson said, "we only use two branches from the large trees and one from the small, so the tree can regenerate and grow."

Zhou Guanggu, 48, and one of Anderson's students, said she can make seven to eight such hats each day. "I've sold 38 hats that I made in my spare time and made more than 700 yuan (around 100 US dollars)."

Anderson is also planning to teach the former fishermen to reuse the fishing accessories they have cast aside for making bags or other typical tropical island items like hammocks.

Anderson's first class had about 30 villagers. "The class got bigger and bigger as we went along, they were very eager and enthusiastic," he said.

Zhou said she also signed her niece up for the class.

With the support of the local government, Anderson is also setting up a recycling center to address waste management problems on the island and motivate the locals to change their habits of waste disposal.

"I think we need to get people enthusiastic, to clean up the environment and be more conscious about what they do with their garbage," he said.

"As time goes on, we can reach more people and groups, and progress more," Anderson said, "Once we officially get the recycling center open, they will realize there is a place they can take their garbage to do something good."