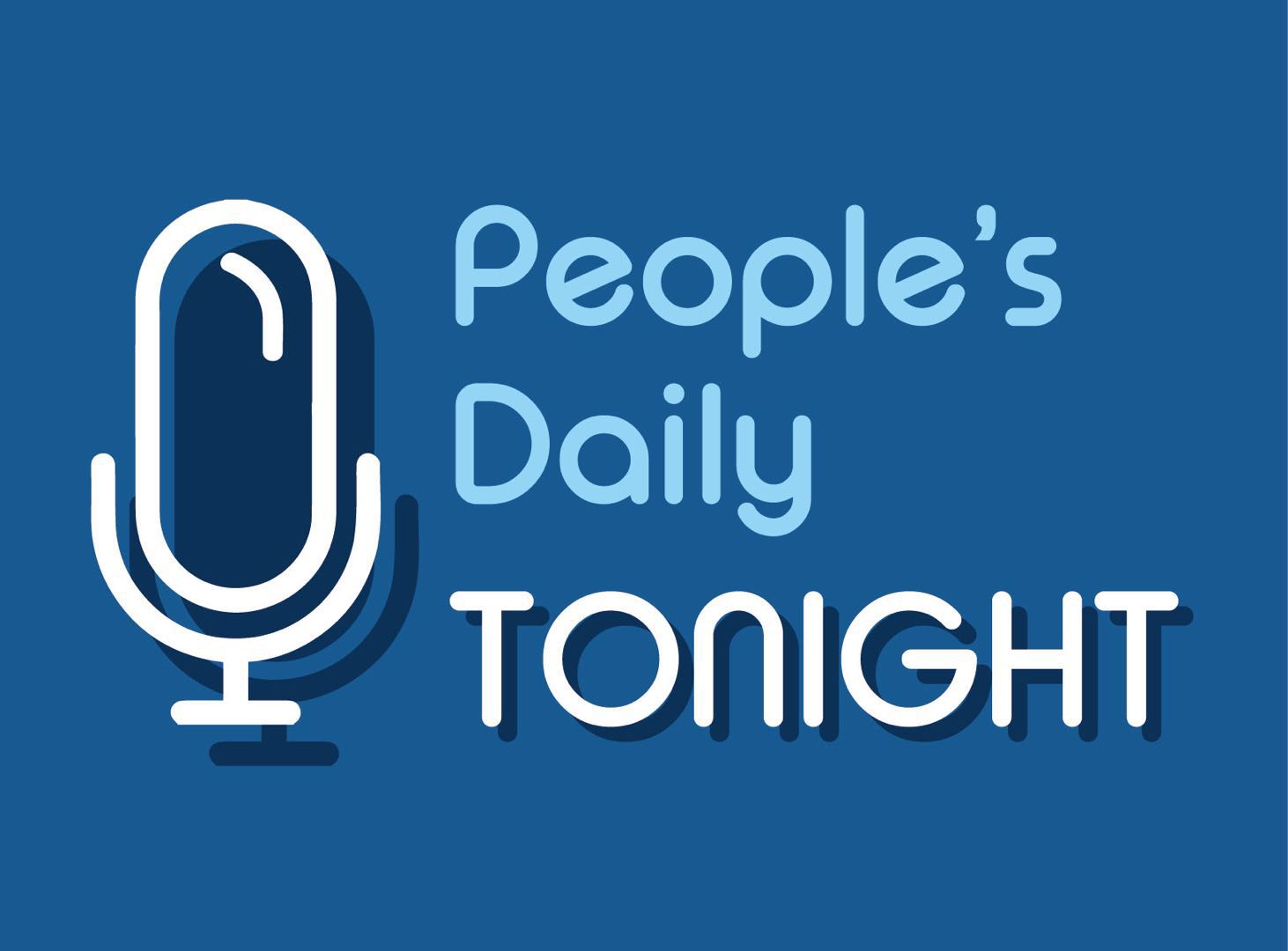 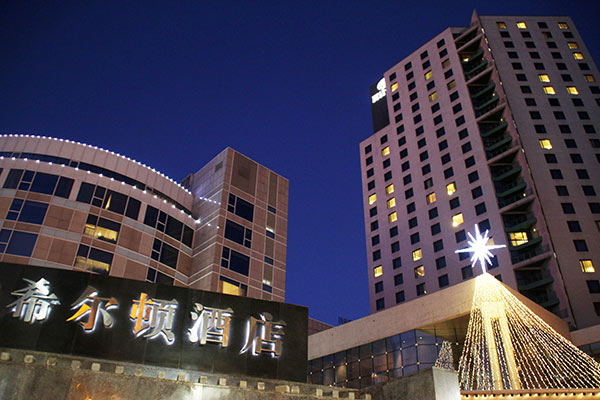 Global hospitality giants Hilton and IHG have apologized for their employees for leaking personal information about a blogger who revealed shoddy cleaning practices at 14 luxury hotels across the country.

In a screenshot from a WeChat group, an alleged employee of Hilton Garden Inn Guiyang sent a picture of Wu's passport to the group and warned everyone to alert others if the passport holder checks in at the hotel.

The video exposing the unhygienic cleaning practices coincided with the opening of one of IHG's most antici-pated properties in China—a hotel built at a former quarry in Shanghai, which took a decade to design and build. (China Daily) 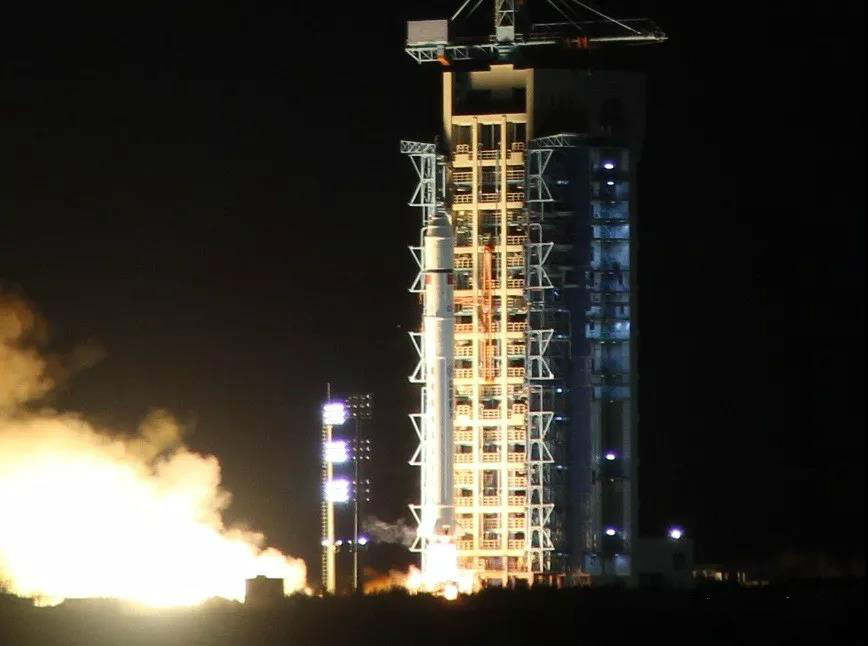 One experimental and four micro-nano satellites were successfully sent into orbit on a Long March 2D carrier rocket on Tuesday from the Jiuquan Satellite Launch Center in Northwest China.

The Shiyan-6 experimental satellite will be used for space environment detection, while a set of twin Tianping-1 micro satellites will be deployed for accuracy calibration of ground monitors.

Micro-nano satellites weighing under 10 kilograms can have better global coverage with a low cost, making them a feasible to operate for private Chinese companies, according to Science and Technology Daily.

The Jiading-1 nano satellite, privately designed by a domestic space company, was also launced this time as the first star for the “Xiangyun” commercial communication system in LEO.

The launch marks the 292nd flight of the Long March series of rockets. (People's Daily app)

At least four dead, including gunman, in Chicago hospital shooting 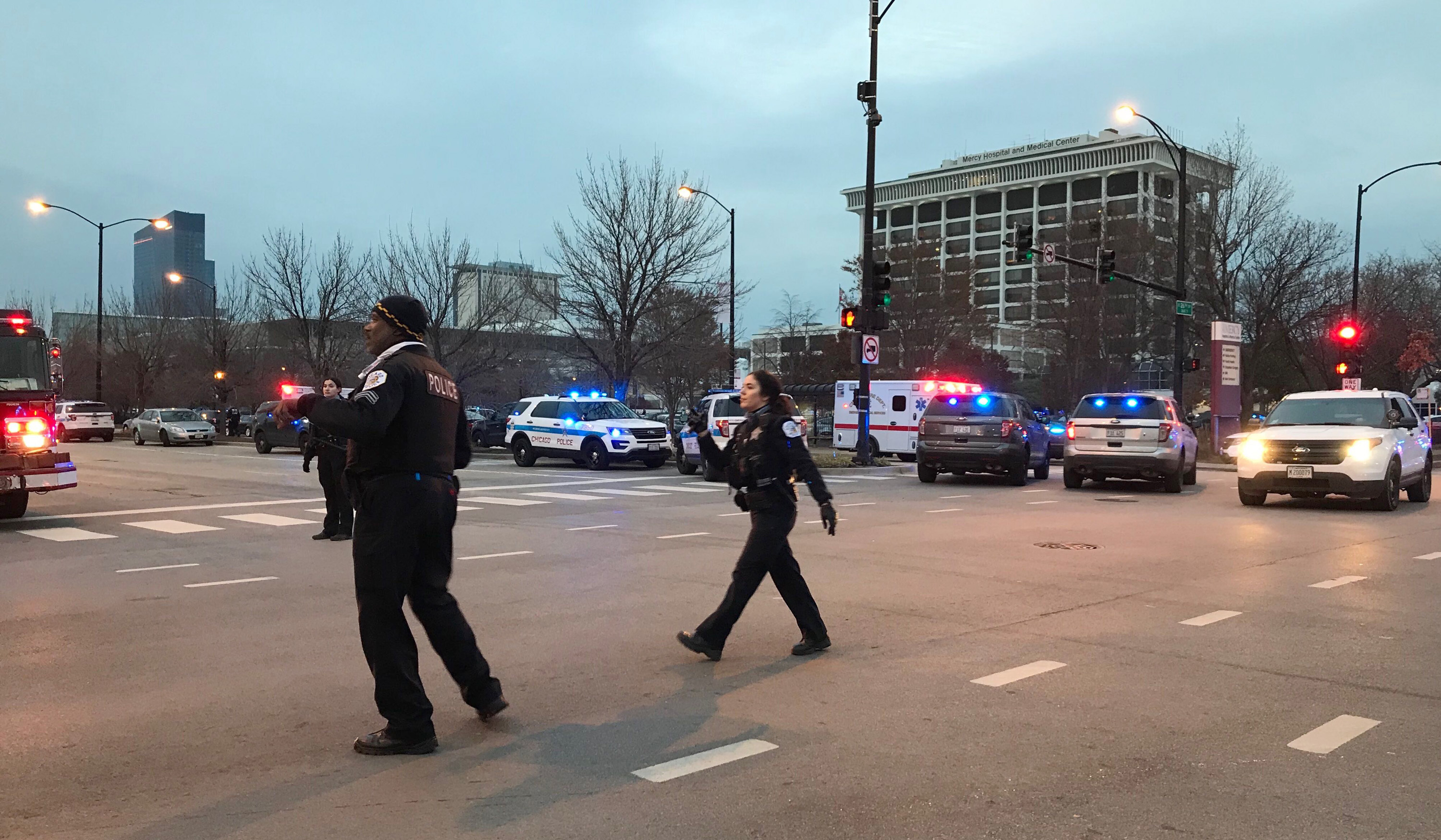 Two hospital employees, a Chicago police officer and the suspected gunman died in the incident.

Police said the shooting began outside the hospital with a "verbal altercation" in the parking lot between people who knew each other.

A friend tried to intervene and the suspected gunman pulled up his shirt and showed a weapon.

Gunfire erupted and the shooter ran inside the hospital, where police confronted him. (AP) 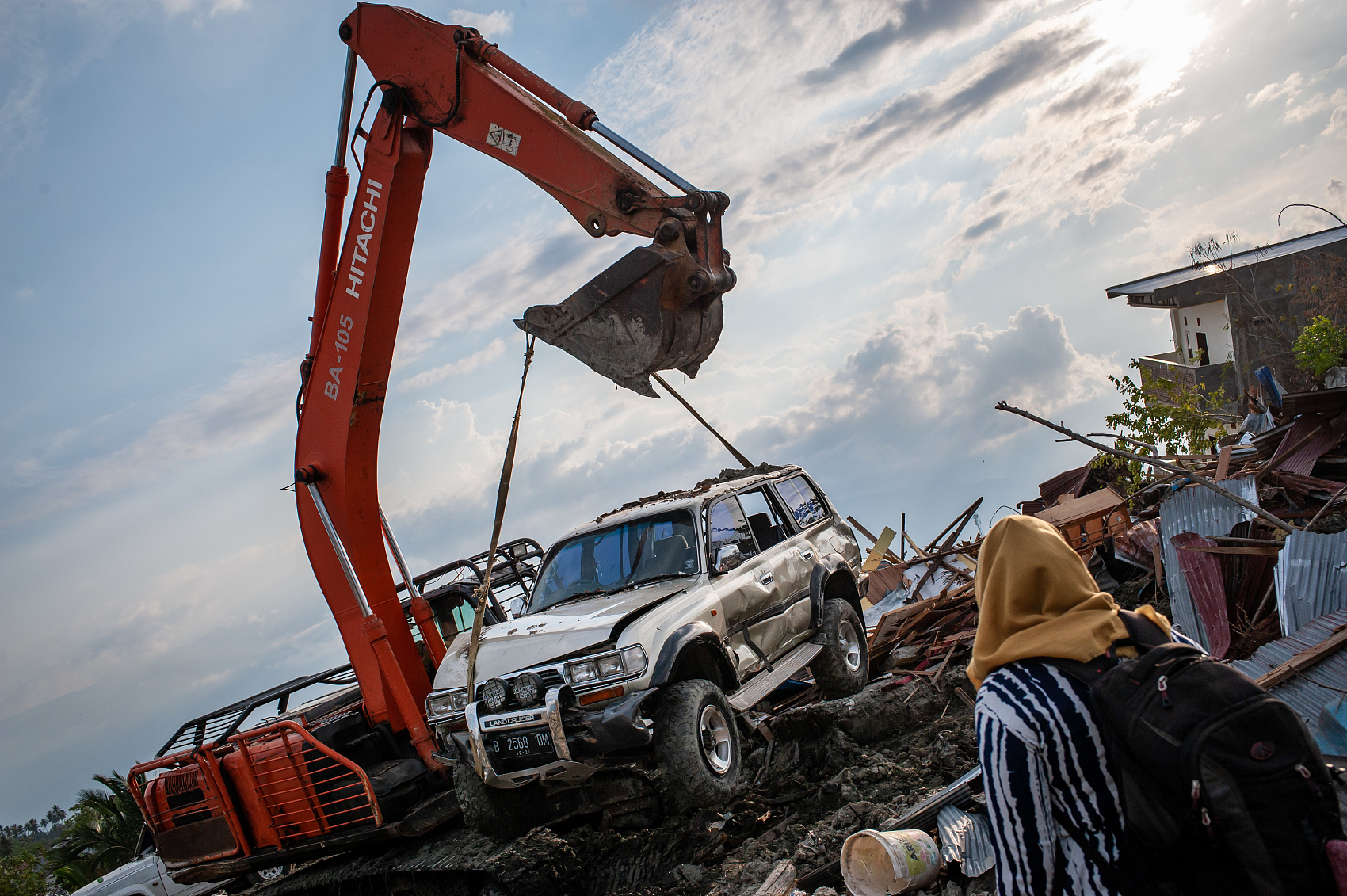 The Asian Development Bank (ADB) said on Tuesday that it has approved a 500-million-US dollar emergency assistance loan to support Indonesia's recovery and rehabilitation of Lombok and Central Sulawesi after recent disasters.

The Manila-based bank said the loan will provide immediate funding for the government's recovery and rehabilitation action plans, targeting urgent needs such as temporary shelters, social protection and services, as well as economic recovery through cash assistance, credit schemes and skills improvement programs.

These disasters claimed the lives of more than 2,600 people, injured some 18,000 people and displaced more than half a million, according to the ADB. (Xinhua)

White House to restore Acosta's pass with a warning 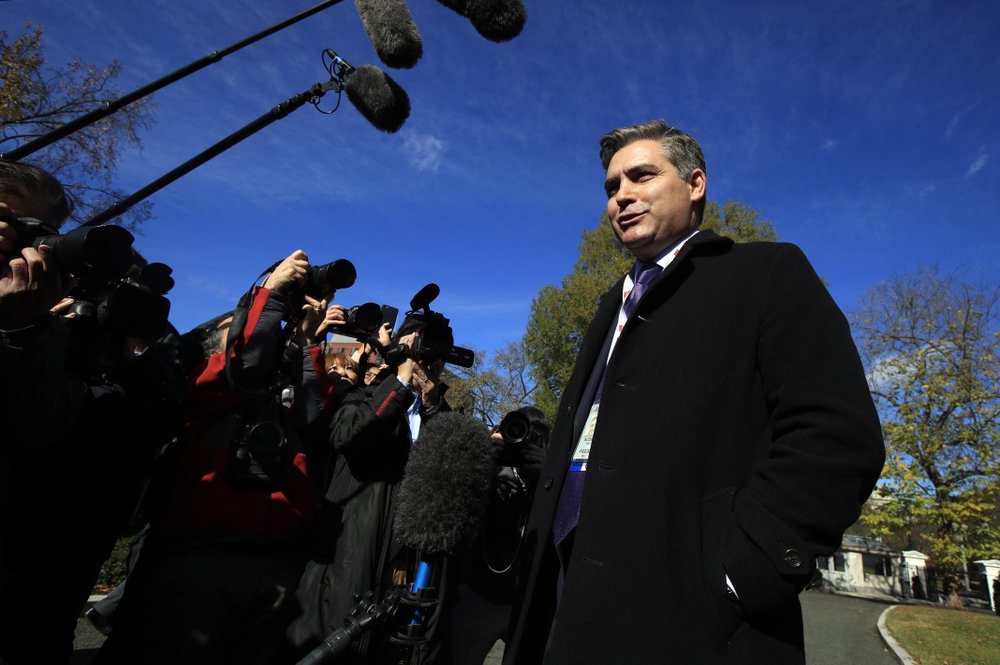 But it warned that he must follow a series of rules at future press conferences.

His press pass had been revoked after a dustup at a press conference with President Donald Trump.

It was an abrupt about-face for the Trump administration, which said Friday that despite a judge’s injunction allowing Acosta back into the White House, it would seek to bar him again in two weeks. (AP) 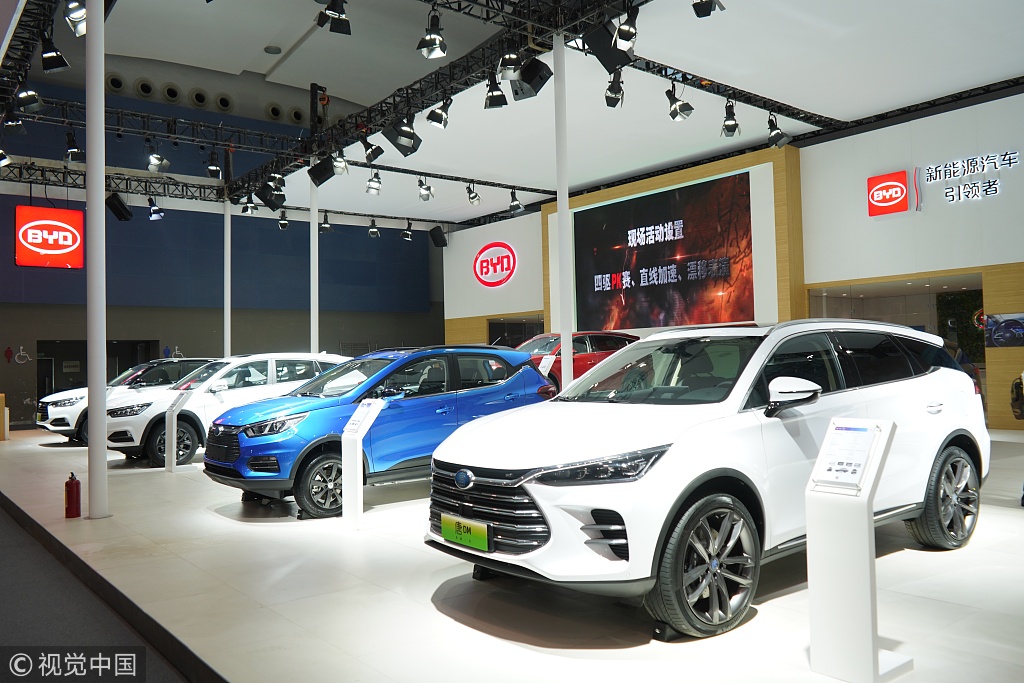 Northeast China's port city of Dalian will switch its buses and ride-hailing cars in urban areas to environmentally-friendly vehicles in the next few years.

In other parts of the city, NEVs should account for at least 10 percent of the bus fleet by 2020. Starting 2020, at least half of the newly-purchased buses should be NEVs.

The government also said it would speed up the construction of hydrogen fueling stations and electric vehicle charging networks.

China has encouraged the use of NEVs to ease pressure on the environment by offering tax exemptions and purchase subsidies. The country has remained the world's largest NEV market for three consecutive years, with some 777,000 NEVs sold in 2017 alone. (Xinhua) 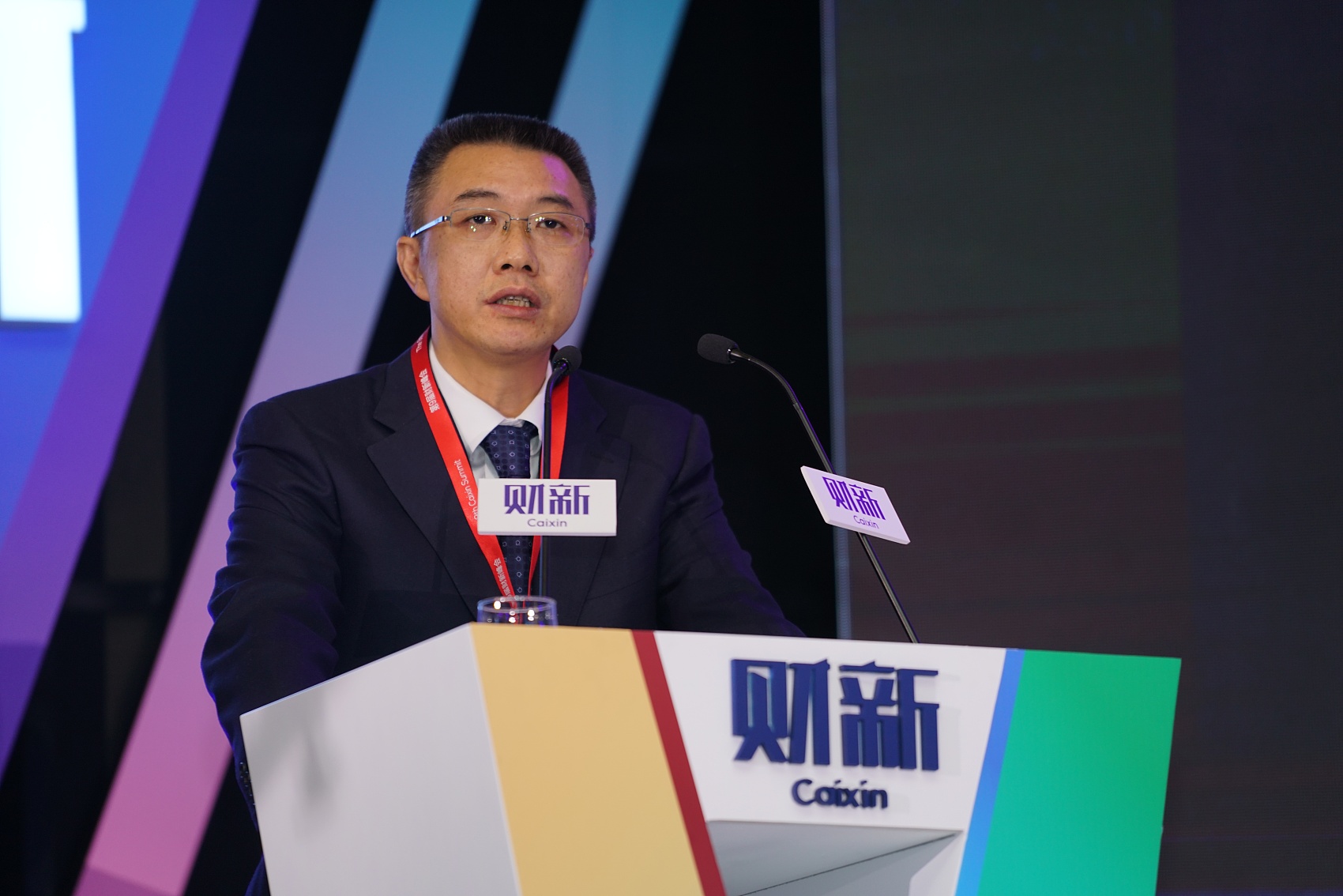 And China's banking and insurance regulator is proposing more practical measures to further support financing for private companies as a way to continue shoring up the real economy.

An official said the proposal may be submitted to the State Council as early as this week.

It said commercial banks should not restrict or cut off lending for private companies that are operating normally, but find themselves confronted with temporary financing difficulties. (China Daily)