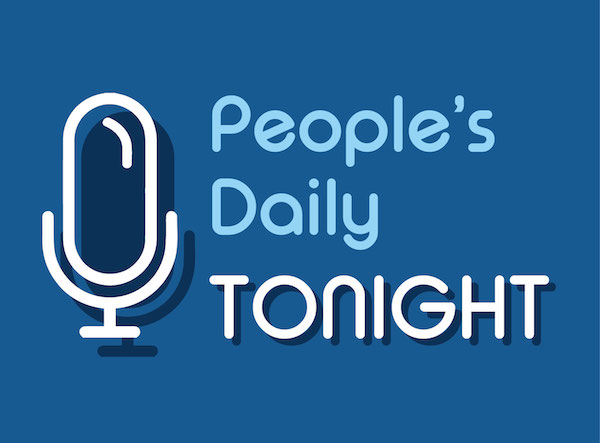 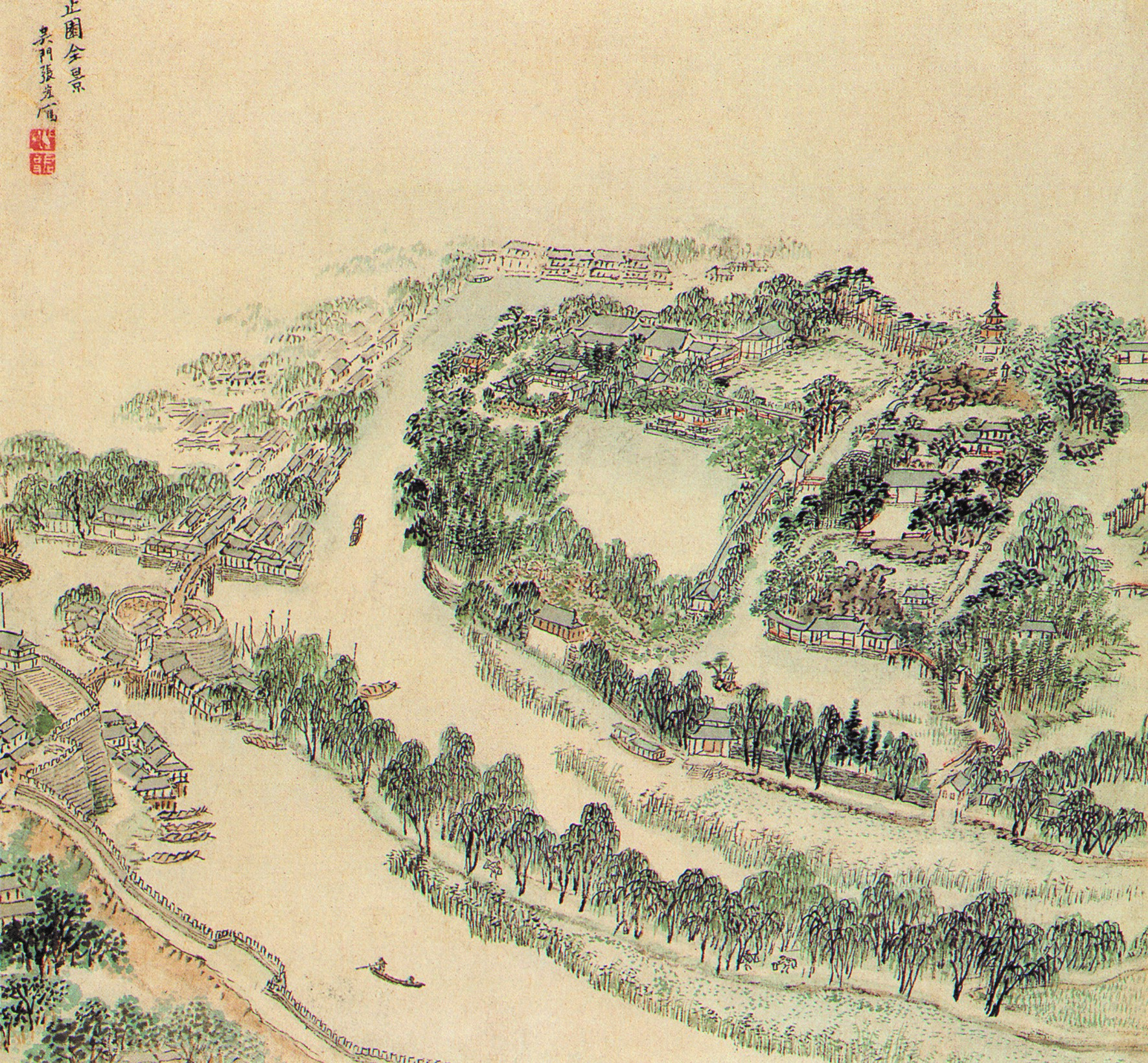 For many years, the Zhi Garden was a mystery, existing only as a series of scattered paintings dating from 1627, during the height of the Ming Dynasty.

These paintings caught the eye of noted art historian James Cahill, praised as "the American who best understands Chinese paintings."

In 1996, with the efforts of Cahill, the Los Angeles County Museum of Art in America held a special exhibition The paintings of Zhi Garden, bringing together the 20 works by Zhang Hong, who during his lifetime was a popular professional painter officially labeled a second-rank artist.

Cahill saw in Zhang's work artistic originality, as well as a startling visual record of a garden from one of China's most glorious eras.

Cahill believed that Zhang's paintings were by no means random works of art, but an actual record of a real garden. Therefore, he embarked on a quest to search for Zhi Garden. 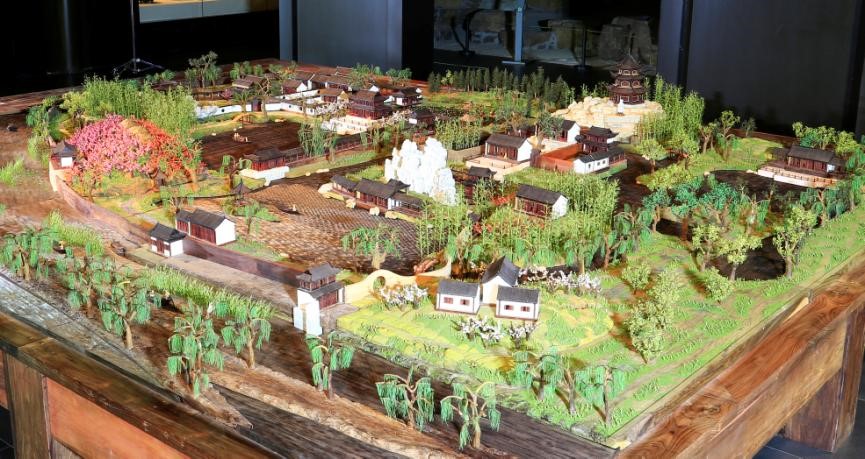 For many years, the search bore no fruit.

But 14 years after the exhibit, Chinese-garden historian Cao Xun found a book in the National Library of China with scenery that matched Zhang's paintings.

Following his discovery, Cao entrusted young scholars Huang Xiao and Liu Shanshan to get in touch with Cahill and jointly track down the Zhi Garden.

In 2012, the Chinese and US scholars jointly published the book Garden Paintings in Old China, which unveiled the specific location and history of this mysterious garden.

Inspired by the beauty of the garden and the rich record of its appearance, in 2017, Beijing's Museum of Chinese Gardens and Landscape Architecture (MCGALA) created and exhibited an exquisitely sculpted model of Zhi Garden.

Cahill passed away in 2014, unable to see the vision that had inspired him brought to life.

However, Cahill's spirit of building bridges between the US and China lives on.

On December 8, the MCGALA held the event "James Cahill and Zhi Garden — An International Symposium on China-US Garden Cultural Exchanges." 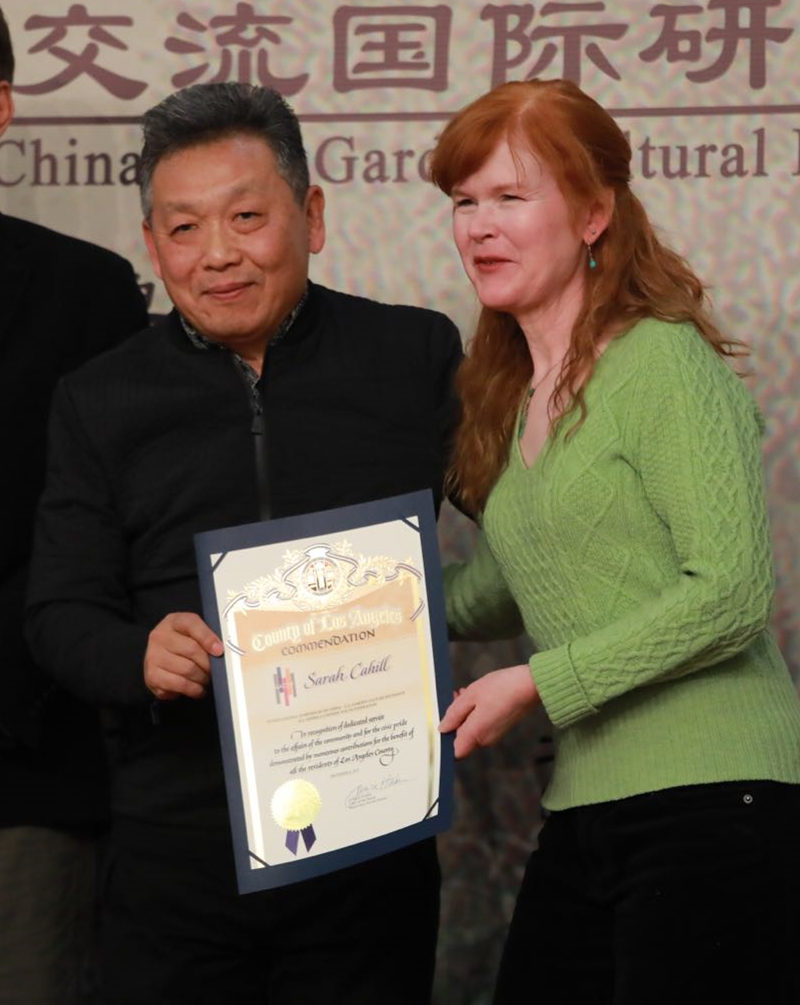 Wu Huan, the descendant of Wu Liang, the original owner of Zhi Garden, Sarah Dunlap Cahill, the daughter of Cahill, attended, as well as experts and scholars from at home and abroad. They discussed and exchanged research on Zhi Garden.

Taking the garden as a medium to explore the artistic achievements of Chinese classical gardens, the organizers, the MCGALA and Beijing Forestry University aimed to further improve the influence of Chinese gardens globally, and jointly promote exchanges and cooperation between China and the United States on gardens, and culture in general.