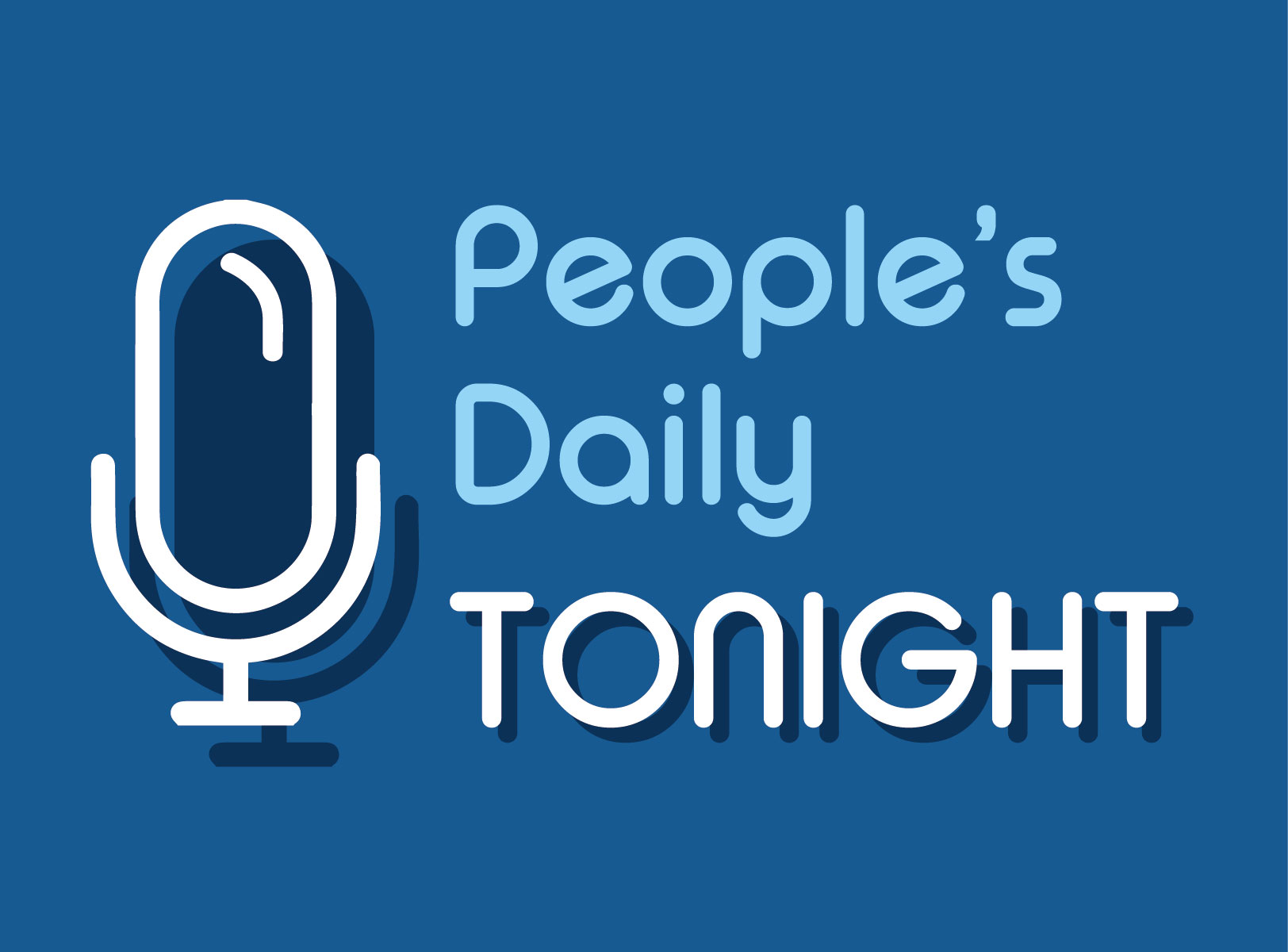 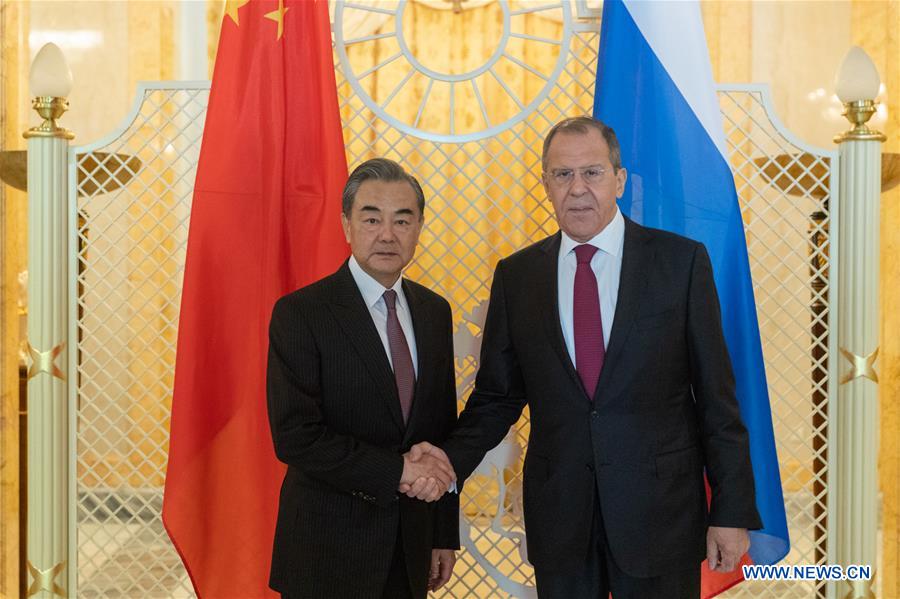 China, Russia and the United States should keep expanding cooperation and jointly contribute to the world stability and global development.

He said China, Russia and the United States should engage in positive interaction with an inclusive mindset.

He explained that the three countries need to get rid of unnecessary suspicion and misunderstanding and continuously expand cooperation with each other, while safeguarding world peace and stability as well as promoting global development and prosperity. (Xinhua)

China to unveil list of products eligible for tariff exemption 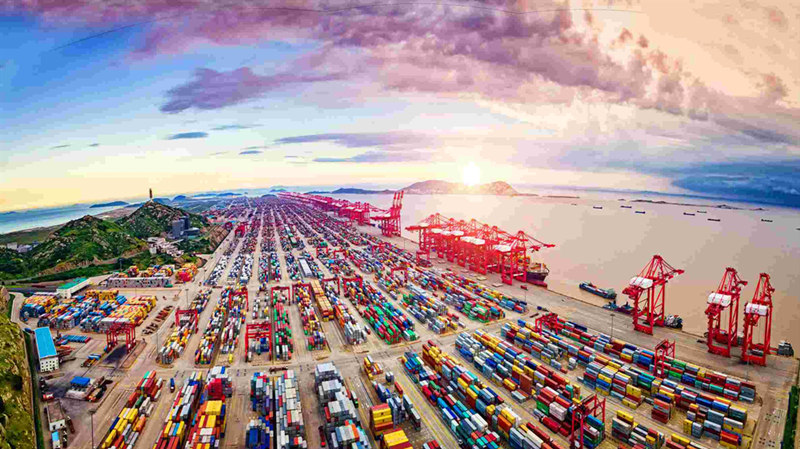 China announced Monday that it will compile and release a list of imported US products eligible for exclusion from the additional tariffs.

The exemption will be valid within one year after the list’s release, according to the Customs Tariff Commission of the State Council.

Firms in China that import, produce or use the relevant products, or the industrial associations are eligible to make an application.

In response to the US move to increase tariffs on Chinese goods, China announced that it will raise the rate of additional tariffs imposed on some of the imported US products from June 1. (Xinhua)

European powers tell US to avoid military escalation with Iran 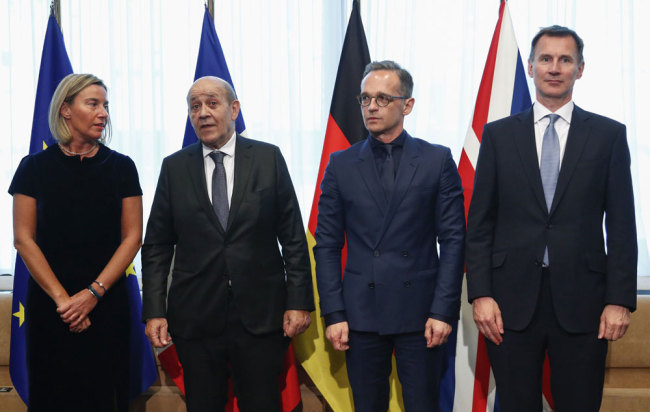 European Union foreign ministers told US Secretary of State Mike Pompeo that his country should exercise maximum restraint and avoid any escalation on the military side with Iran.

British Foreign Secretary Jeremy Hunt warned in Brussels that the standoff between Iran and the United States could trigger an unintended conflict.

Tensions have been rising lately in the Gulf, with the US sending an aircraft carrier and B-52 bombers to the region. (Xinhua) 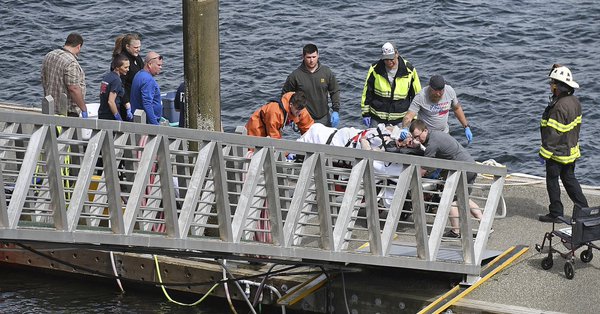 Five people were killed, 10 others were injured and one person was unaccounted for after two floatplanes collided in Alaska.

The injured were taken to a local hospital. One person is in critical condition, three are in serious condition and six people are in fair condition, said the hospital. 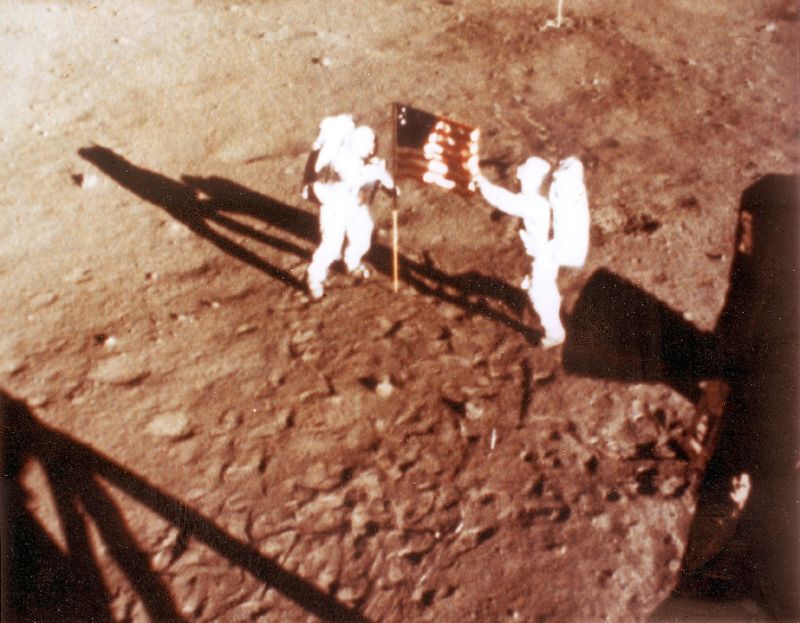 NASA's next mission to the Moon will be called Artemis.

But the US space agency said it's still looking for the money to make the journey happen by its accelerated 2024 deadline.

In March, the Trump administration moved the date for the next American lunar mission up by four years from its original goal of 2028, while pledging to get a female astronaut to the Moon's surface for the first time.

The agency said it would need an additional $1.6 billion to pay for new ground and space vehicles needed to meet the deadline. (AFP)

China steps up support for debt financing for green projects 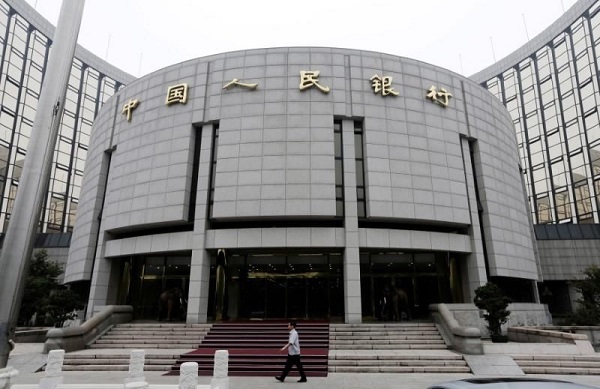 China will support the issuance of debt financing instruments in the pilot zones for green finance.

The pilot zones are in Guangdong, Guizhou, Jiangxi and Zhejiang provinces as well as Xinjiang Uygur Autonomous Region, according to the plan. (Xinhua)

This, as it steps up efforts to recycle its increasing waste stockpile.

China’s Ministry of Ecological Environment explained that a "waste-free city" is not one without solid waste, nor does it mean that solid waste can be fully recycled. (People’s Daily app & China Daily)