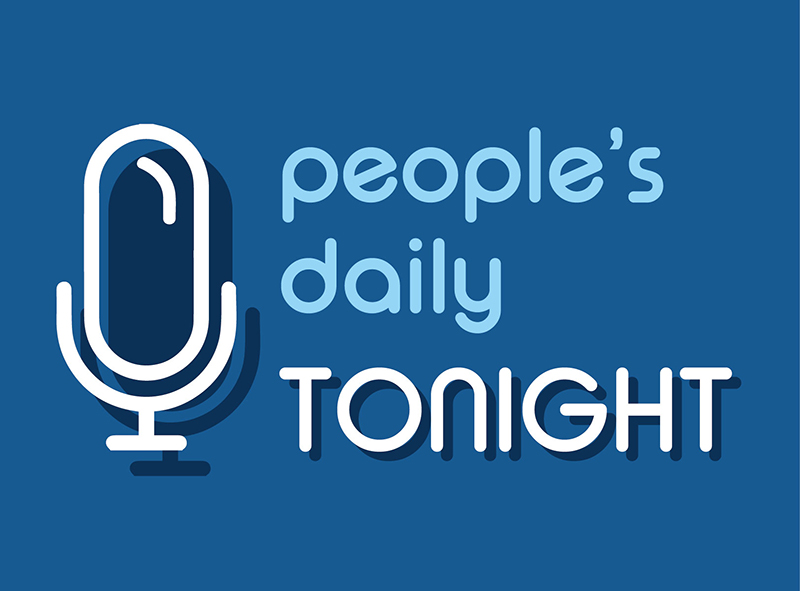 The journey so far: How the world is fighting against plastic pollution

The recent death of a pilot whale found in south Thailand last week and the reveal of some 80 plastic bags in its stomach broke many hearts. 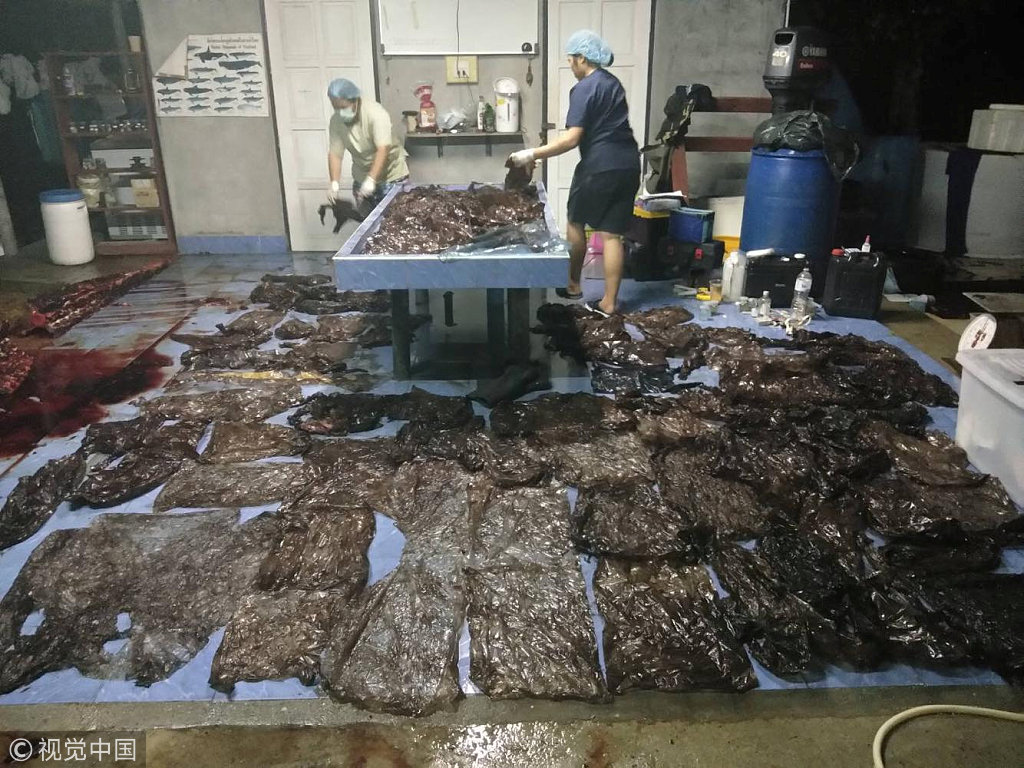 Up to 80 plastic bags extracted from within a whale are seen in Songkhla, Thailand, in this still image from a June 1, 2018 video footage by Thailand's Department of Marine and Coastal Resources. (Photo: VCG)

Indeed, plastic pollution has posed a serious environmental challenge to not only marine animals, but also human society.

The following is a global review on measures that countries have taken in the anti-plastics campaign. 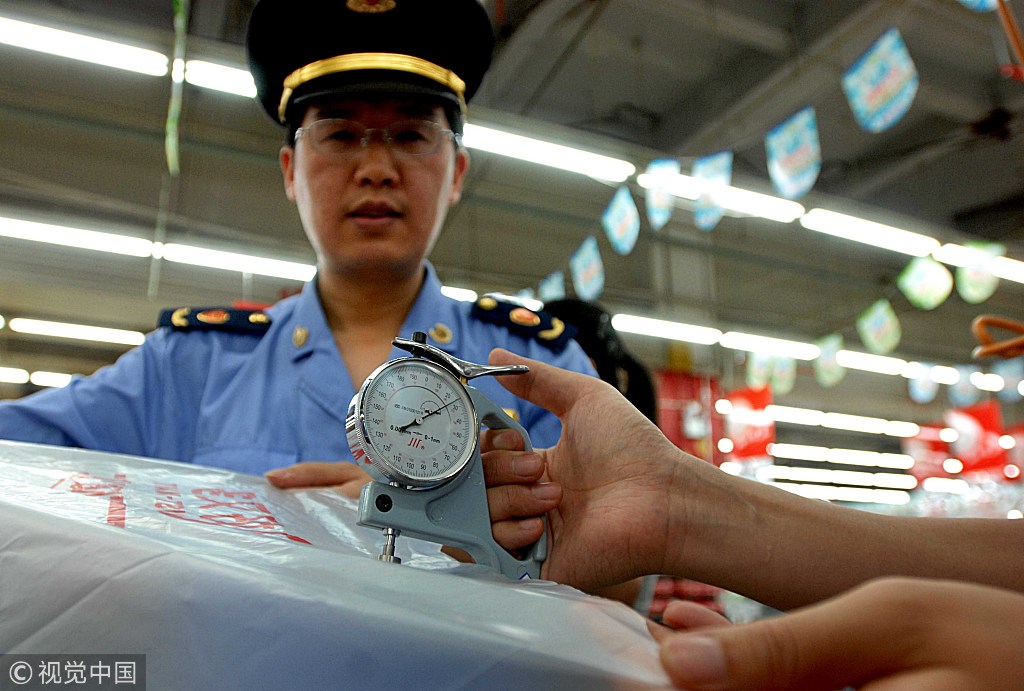 Since June 2008, China has banned thin plastic bags and required retailers to charge for thicker plastic bags. This year marks the 10th year since China implemented its ban on plastic bags.

Statistics show that in 2015, plastic bags used in China's supermarkets and shopping malls have been reduced by over two-thirds, or 1,400 kilo tons. Consumers are more accustomed to bringing reusable bags when they shop.

Many other Asian countries are collectively initiating a clean-up effort to reduce unnecessary waste by banning or regulating the use of plastic bags.

Kenya introduced the world's most drastic plastic ban last August. Anyone producing, selling, or even just carrying plastic bags will face up to four years' sentence or fines of $40,000.

At least 15 African countries are carrying out restrictions or a total ban on the use of plastic bags. Last year, the East African Legislative Assembly approved a bill prohibiting the manufacturing, sale, importation and use of polythene bags.

This year, the EU took a step further on plastics prohibition. In late May, the European Commission proposed more progressive measures, where single-use plastic products with readily available alternatives would be banned and replaced with more environmentally sustainable materials.

San Francisco was the first US city to launch a plastic bag ban. In 2014, California became the first state. Many other cities around the country have bans or fees in place.

But other states have implemented a ban on bans to protect businesses from complying with additional regulations. 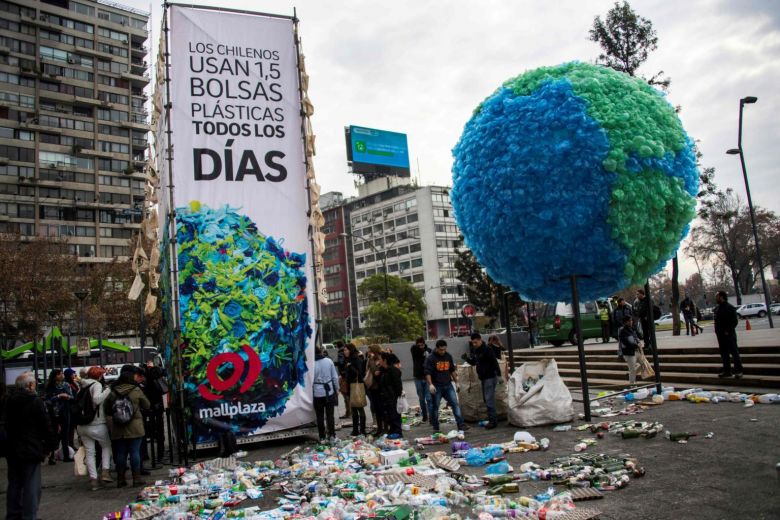 On May 30, 2018, Chile became the first South American country to approve a nationwide ban on single-use plastic bags, garnering congratulations from around the world for its efforts to beat plastic pollution ahead of World Environment Day on June 5.

Several other countries in Latin America are using taxes, bans and technological innovation to restrict the production and consumption of plastic bags and reduce their harmful impact on oceans and marine species. Governments around the region have been delivering bold pollution-beating policies.