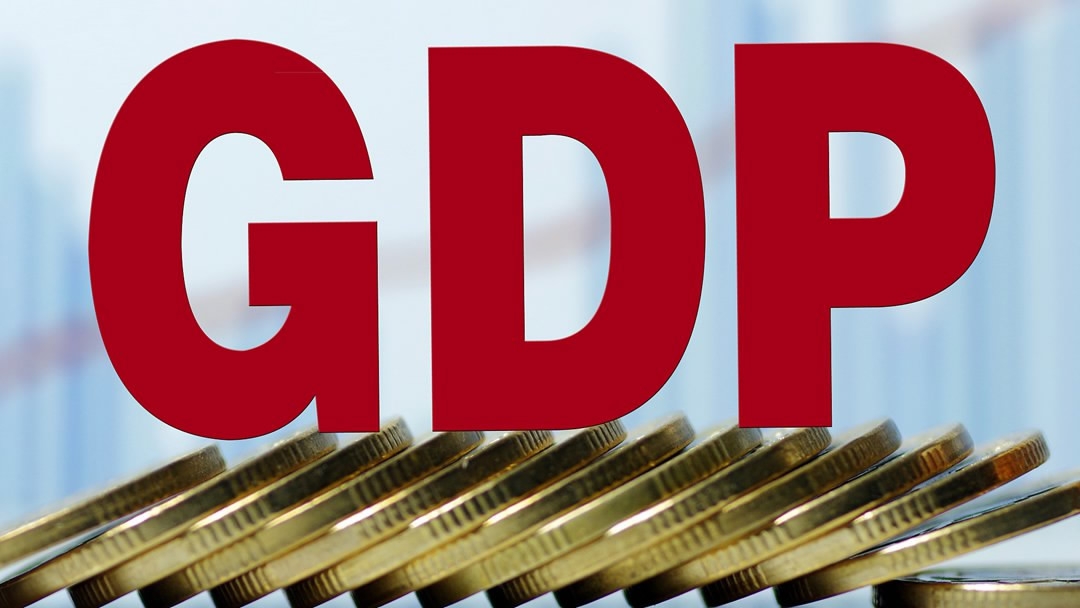 China's economy continues to hum along.

The country’s GDP grew by 6.8 percent in the first half the year compared to the same time last year.

Retail sales have been fueling the growth.

They rose nine percent from 8.5 percent rise seen in May. (People's Daily app) 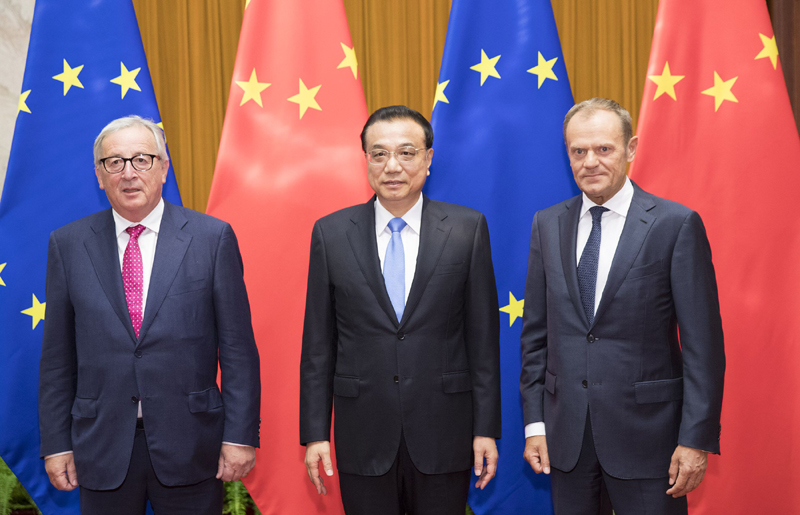 China and the European Union agree to work to safeguard the rules-based international order, promote multilateralism, and support free trade.

The agreement was reached during the 20th China-EU leaders' meeting.

As two major forces and economies of the world,  China and the EU have a joint responsibility to safeguard the rules-based international order, advocate multilateralism, support free trade, and promote world peace. (Xinhua) 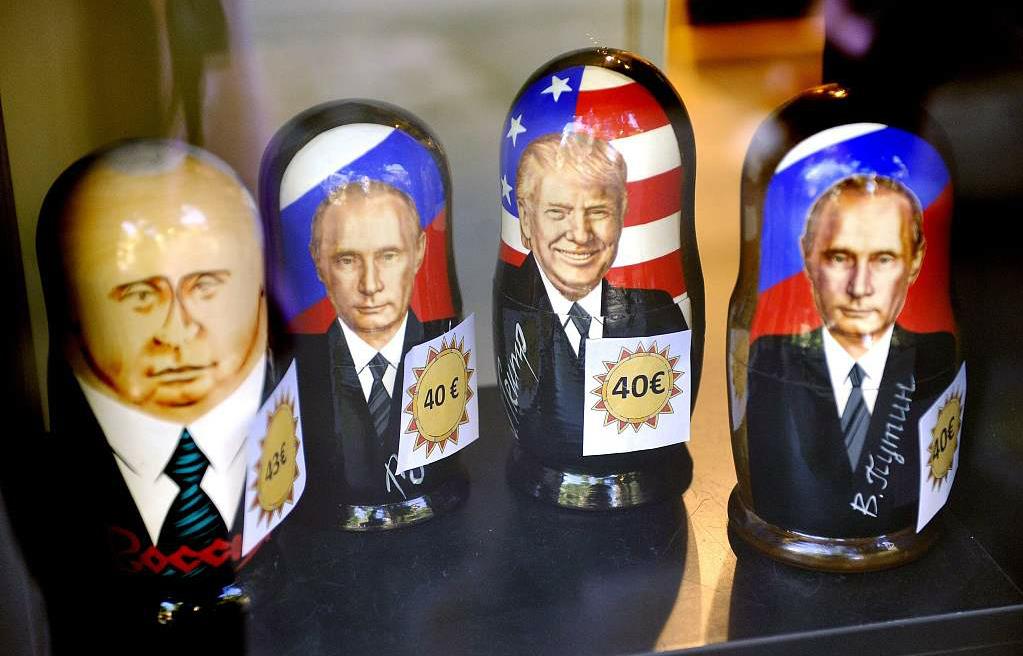 Don’t expect too much from the Helsinki summit between US President Donald Trump and Russia’s Vladimir Putin.

Finland’s foreign minister says the summit is important, but the two presidents have expressed low expectations.

He says the US and Russia would like to bring the war in Syria to an end, but that the progress may not be made in Helsinki. (Xinhua)

DPRK, US in talks over remains 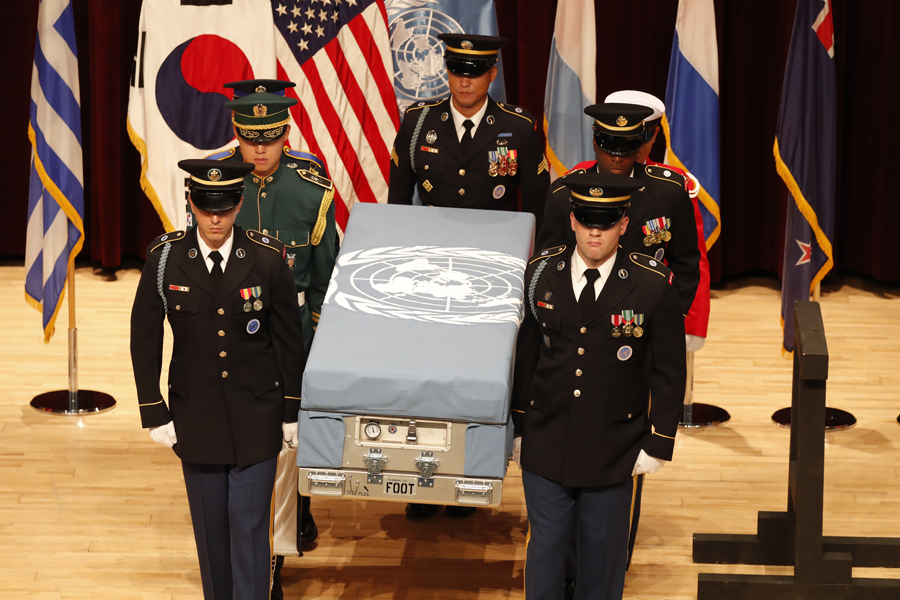 The Democratic People's Republic of Korea and the United States held talks on Sunday to discuss the repatriation of the remains of US soldiers killed during the Korean War.

Pyongyang and Washington originally planned to hold the talks on Thursday, but they were delayed by the DPRK because it needed more time to prepare.

It marked the first such military talks between the UN Command, led by a US general, and the DPRK since March 2009. (China Daily) 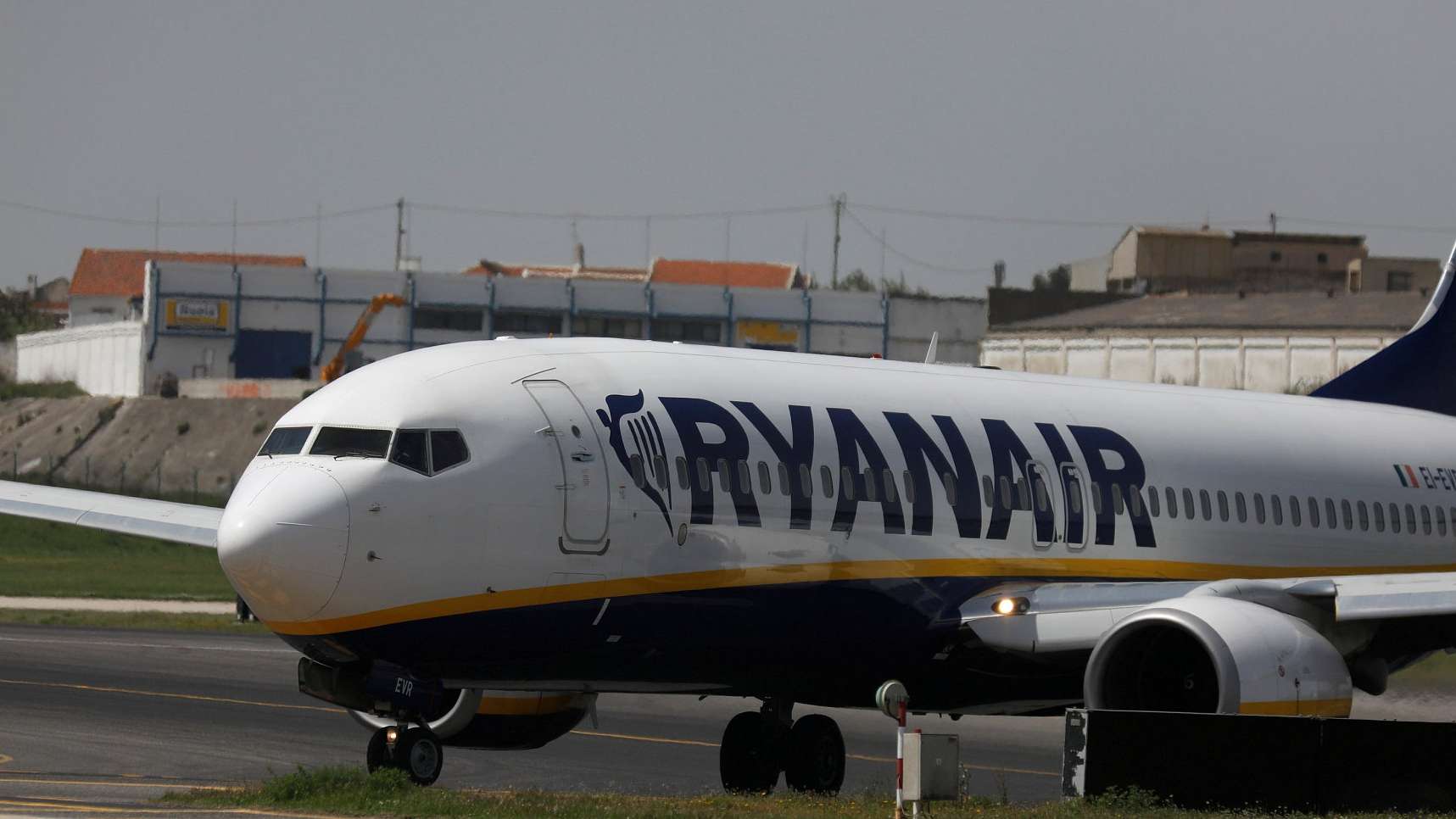 Ryanair confirms injuries after one of its flights from Dublin to Croatia made an emergency landing in Germany Friday night.

The airline says a small number received medical attention after the flight diverted to Frankfurt Hahn in east Germany due to an in-flight depressurization.

Local media quoted German police as saying that 33 people aboard the flight were hospitalized after the accident.

They say many of the injured suffered from headaches, earaches and nausea, and some of them also suffered from nose and ear bleeding. (People's Daily app) 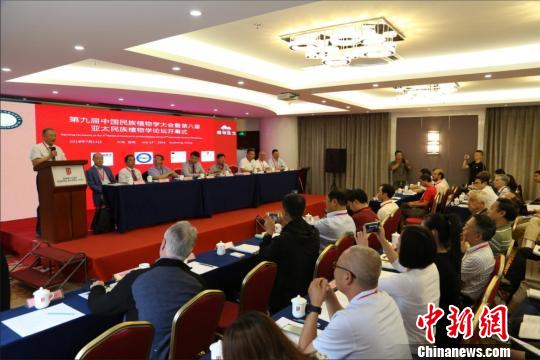 Scientists from a dozen Asian countries pledge to protect biodiversity along the Belt and Road.

Over 300 scientists from countries in South, Southeast, and Central Asia adopted a declaration on biodiversity protection along the Belt and Road at the Eighth Asia-Pacific Forum on Ethnobotany. 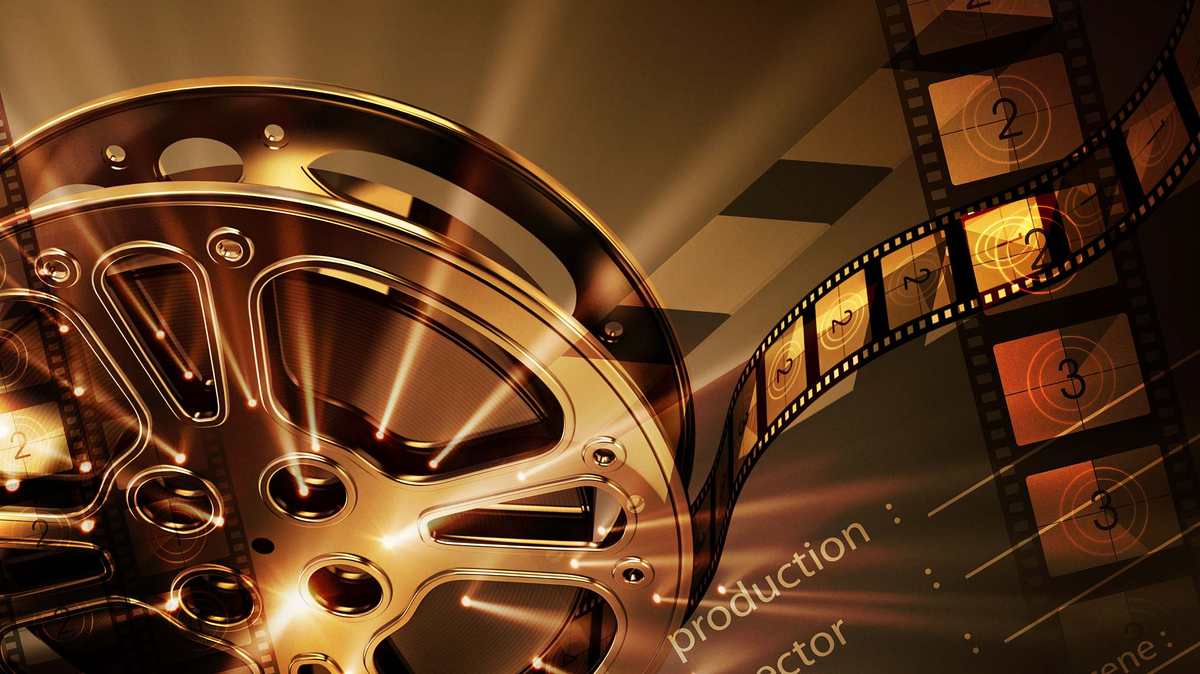 It says companies and personnel in the industry should accurately declare and pay taxes.

The agency insists that companies should stick to the actual amount when value-added tax invoices are issued, and must not issue or let others issue invoices for a bogus amount. (Xinhua)