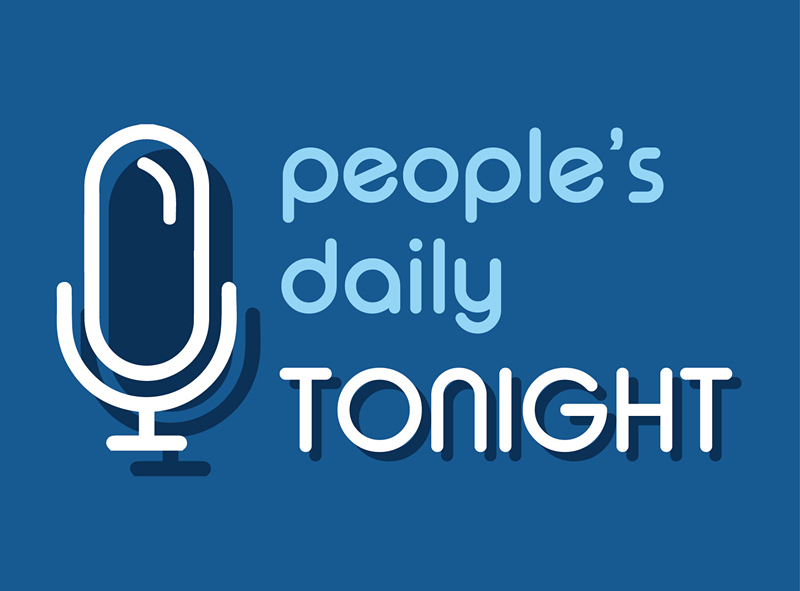 This is People's Daily Tonight, your news source from China. I'm Jingyi in Beijing. 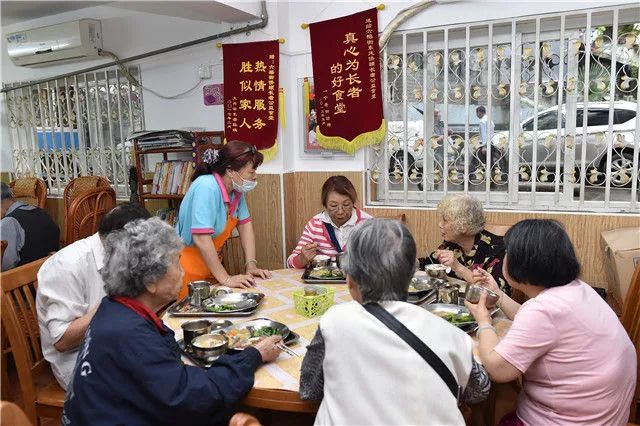 Guangzhou and many other cities in China have started offering dining programs to cater to the needs of the country’s ever-growing elderly population – providing them with healthy meals and a chance to socialize.

According to ifeng.com, China had more than 241 million senior citizens by the end of 2017, which accounts for 17.3 percent of the country’s population. 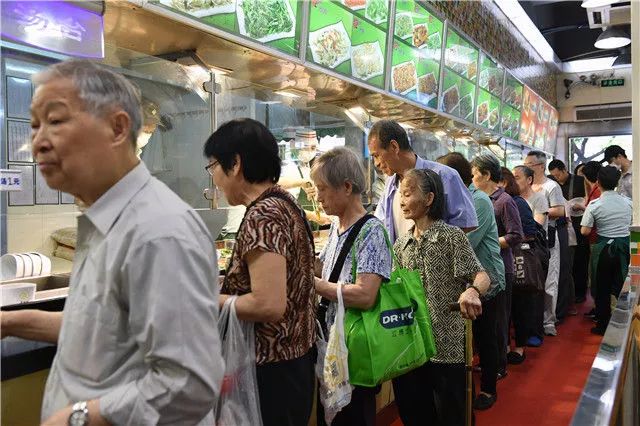 "My daughter is busy with working, she won’t let me cook when I am by myself cause I’m too old to always remember turning off the gas", said Grandma Huang, who eats at a Guangzhou-based senior cafeteria.

Huang’s plight is an example of China’s diminishing family bonds thanks to the modernization of cities. The country’s younger generation works throughout the day, leaving the elderly without help or, sometimes, the most basic of necessities. 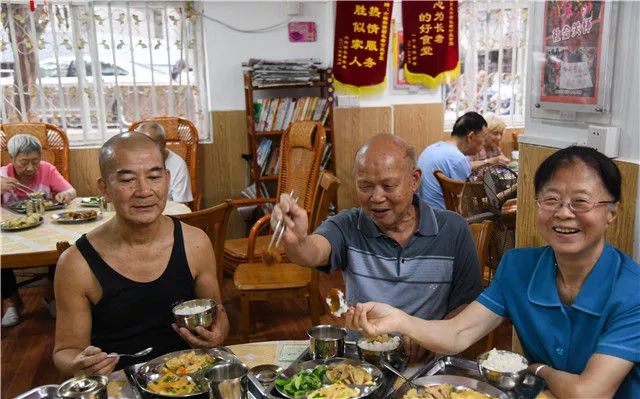 The city now has 952 cafeterias with the goal of solving dinner problems for its aging residents, including the disabled, widowed, and “empty nesters.”

The price for lunch at the senior cafeterias is 9 Yuan for three entrees with soup. Low income individuals can also receive free meals if they are approved – this is accomplished through government subsidies and charity grants.

The food is tailored to the elderly community, and foods are prepared with less salt and oil. The cafeterias also provide its customers with an important opportunity to socialize. Staff members have been known to organize activities like dumpling making courses and birthday parties to improve morale.

“I feel my empty retired life was fulfilled again,” Huang said about her experience at the senior cafeteria.

Huang said she also made close friends while eating at the cafeteria – meaning that the program has not only helped provide nutrition, but also a healthy life during retirement.