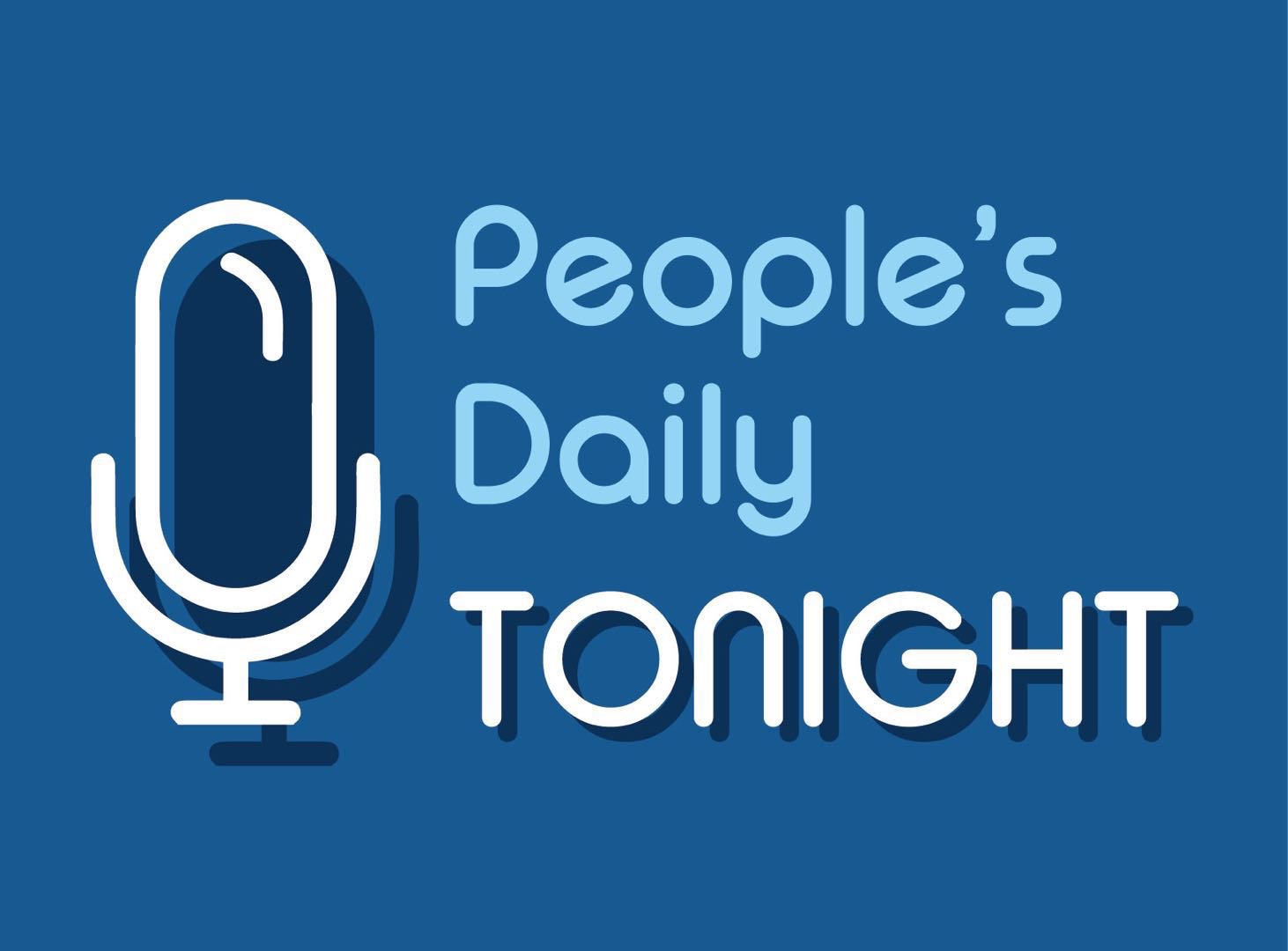 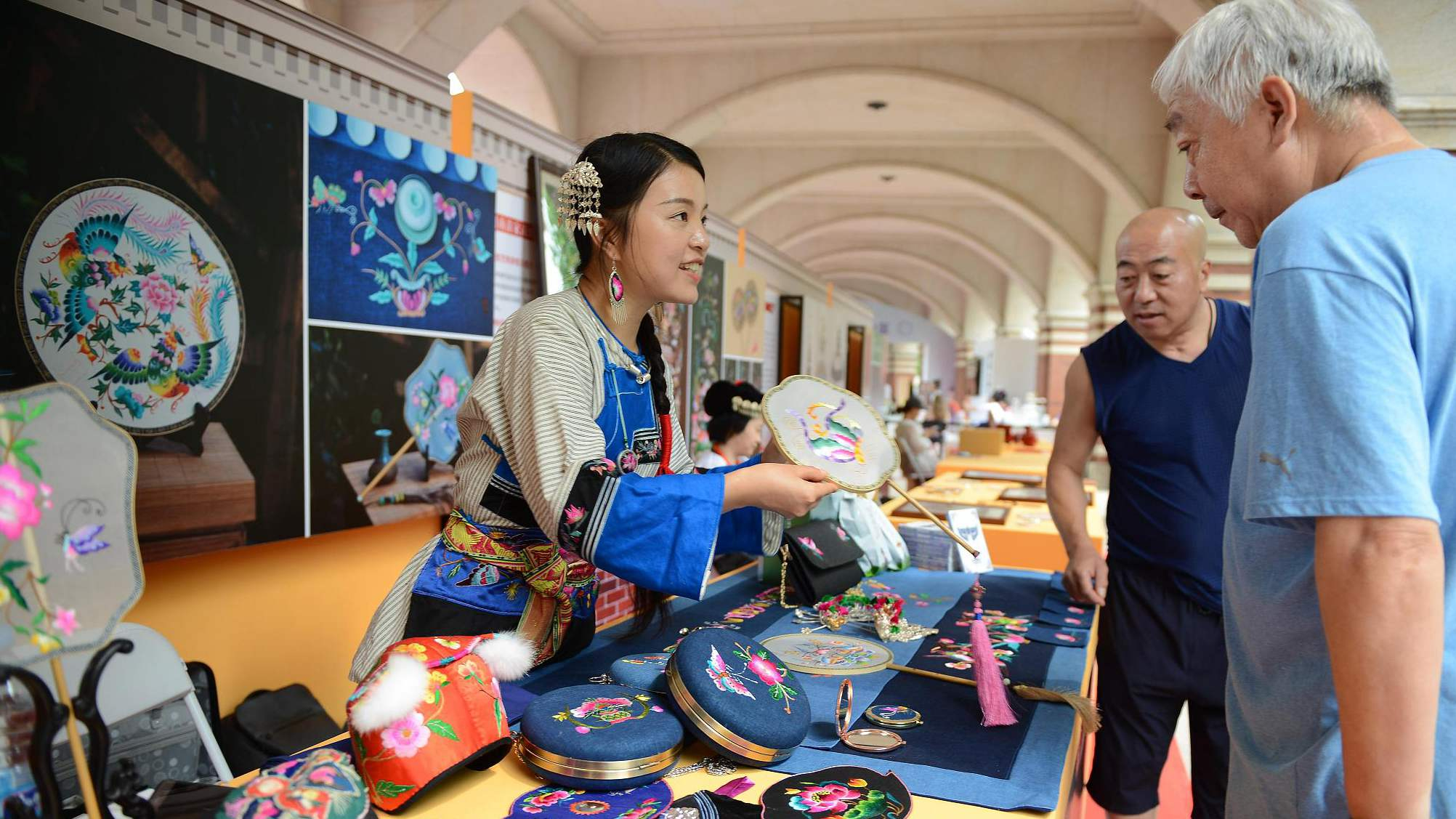 China steps up the consumption of services in the first half of the year.

China is seeking to transition from an investment and export-dependent economy to one driven by consumption and services.(CGTN) 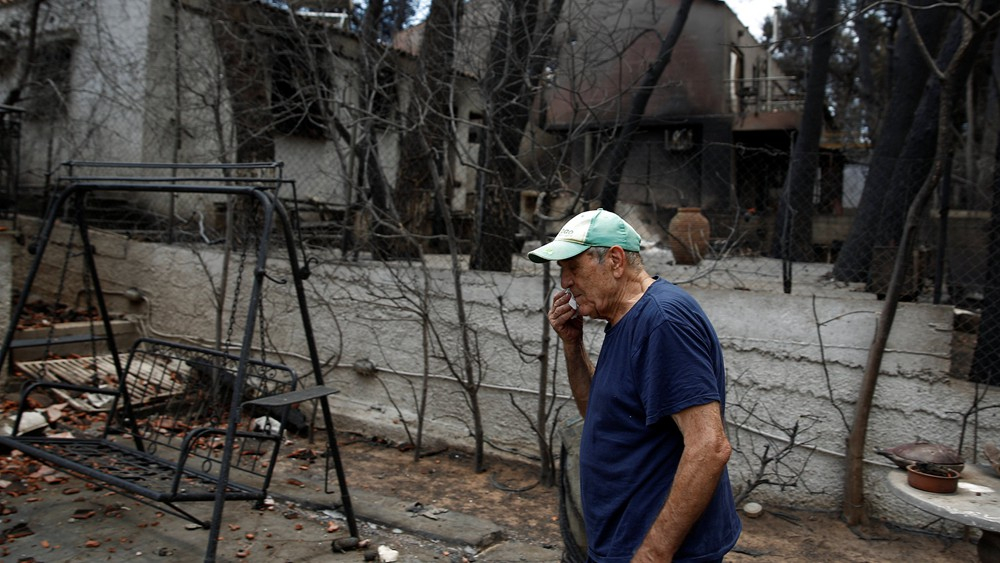 The Greek government replaces its police and fire brigade heads.

The announcement comes two days after Greece's minister responsible for the police quit.

The government has been widely criticized for its handling of the devastating fires east of Athens which killed 90 people on Sunday.

Opposition parties have accused the government of failing to provide adequate warning in the coastal resort of Mati, which had frequently been hit by wildfires.(CGTN) 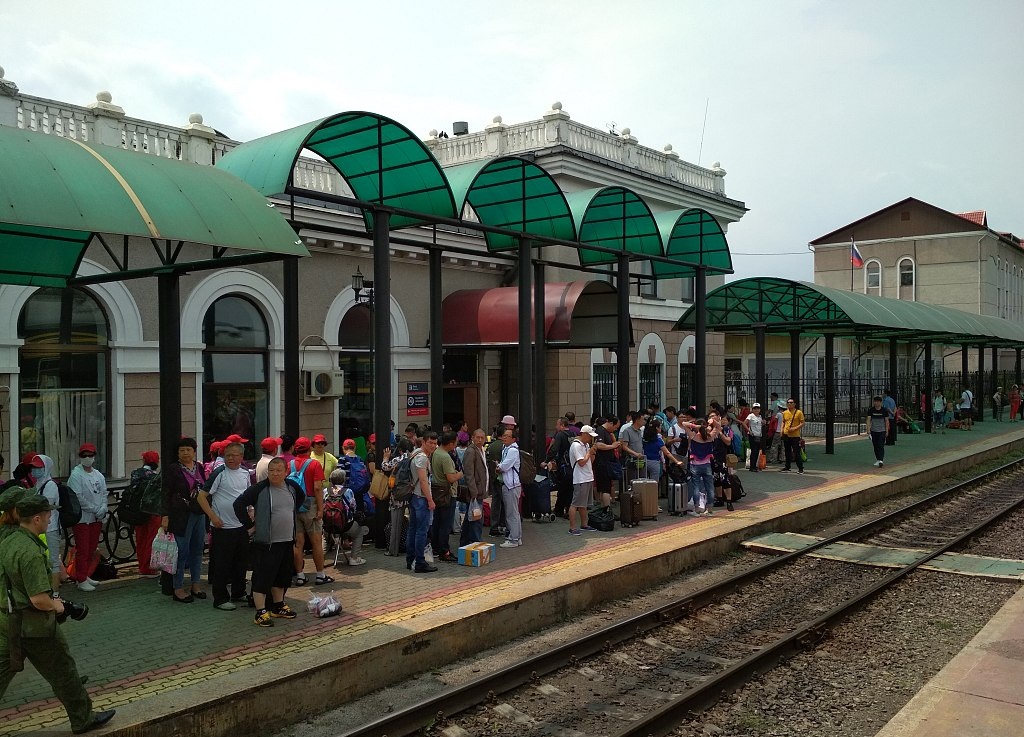 Russia starts imposing additional import tariffs of from 25 to 40 percent on US goods.

The new tariffs are in retaliation to additional US tariffs of 25 percent on steel and 10 percent on aluminum. 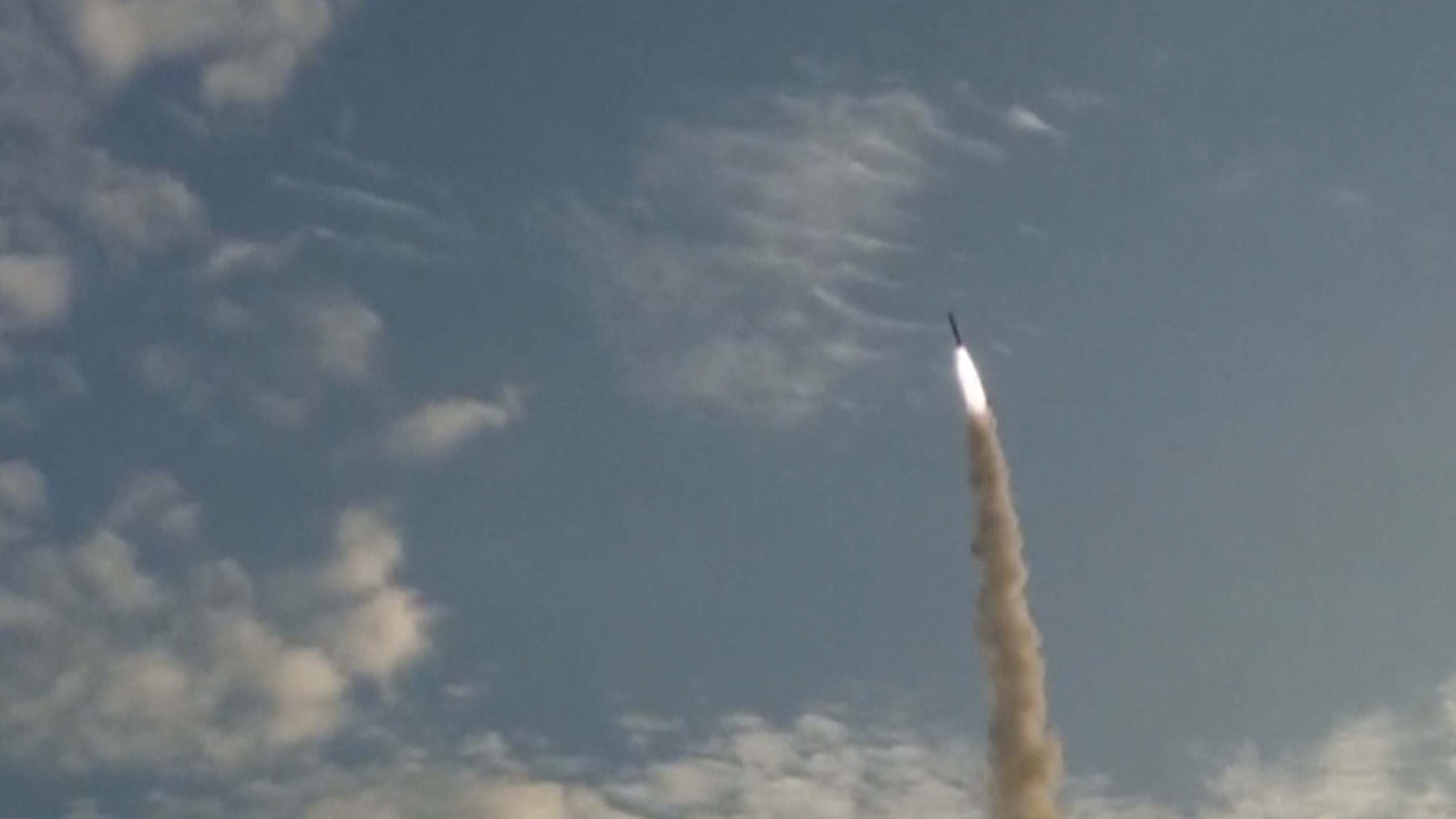 China successfully develops and tests a cutting-edge hypersonic aircraft that rides its own shock waves.

The first test-flight of Starry Sky 2 was successfully conducted at an unidentified field in northwestern China last Friday.

A waverider is a hypersonic aircraft with a wedge-shaped fuselage designed to improve its supersonic lift-to-drag ratio by using the shock waves generated by its own flight as a lifting force.(Xinhua) 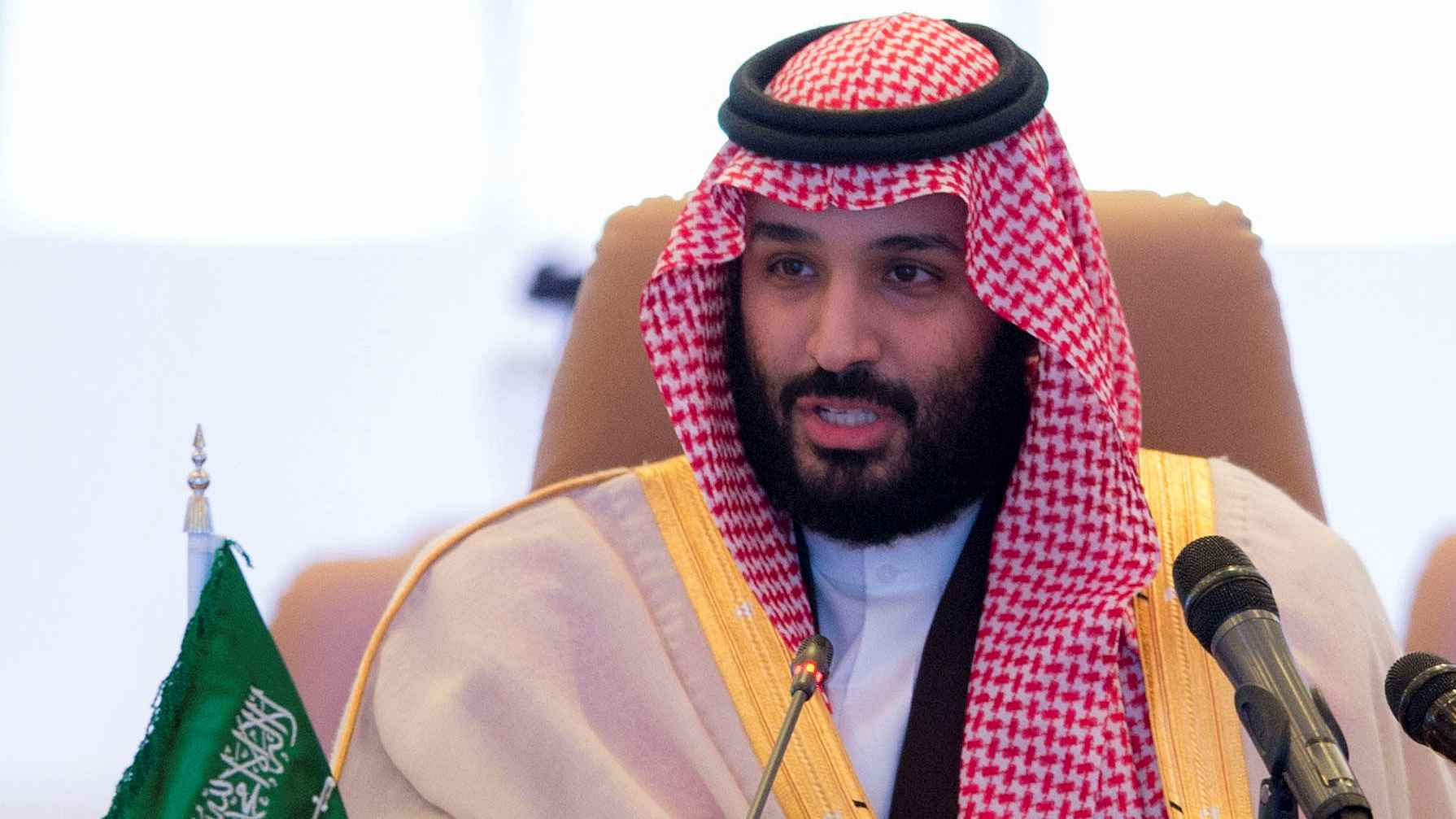 Saudi Arabia expels the Canadian ambassador and recalls its envoy.

It also announced a freeze of all new trade and investment.

The move comes after Canada demanded the immediate release of detained campaigners.

Riyadh has given the Canadian ambassador 24 hours to leave the country for what it calls "interference" in its internal affairs.(CGTN) 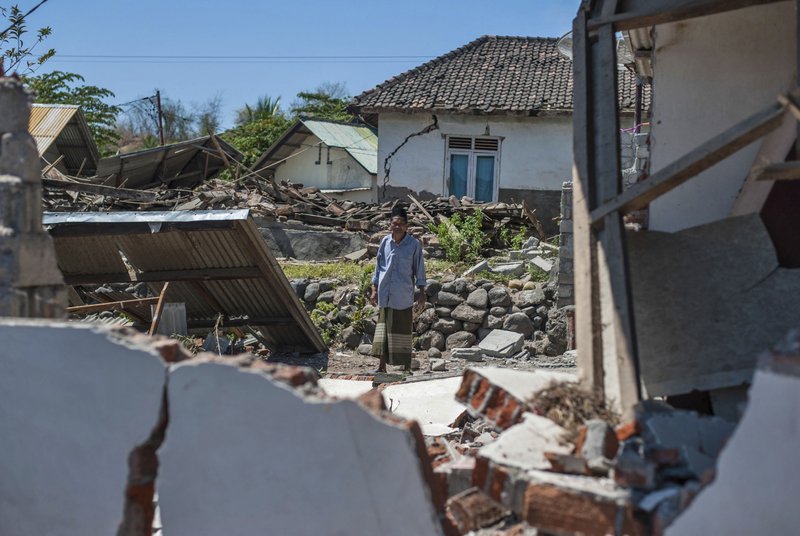 Indonesia evacuates hundreds of tourists from popular resorts and sent rescuers fanning across the holiday island of Lombok.

This, after a powerful quake killed at least 91 people and reduced thousands of buildings to rubble.

The shallow 6.9-magnitude quake sparked terror among tourists and locals alike, coming just a week after another deadly tremor surged through Lombok and killed 17 people.

An operation was also underway to evacuate 1,200 tourists from Gili Islands, a few kilometers off the northwest coast of Lombok that are particularly popular with backpackers and divers.(AFP) 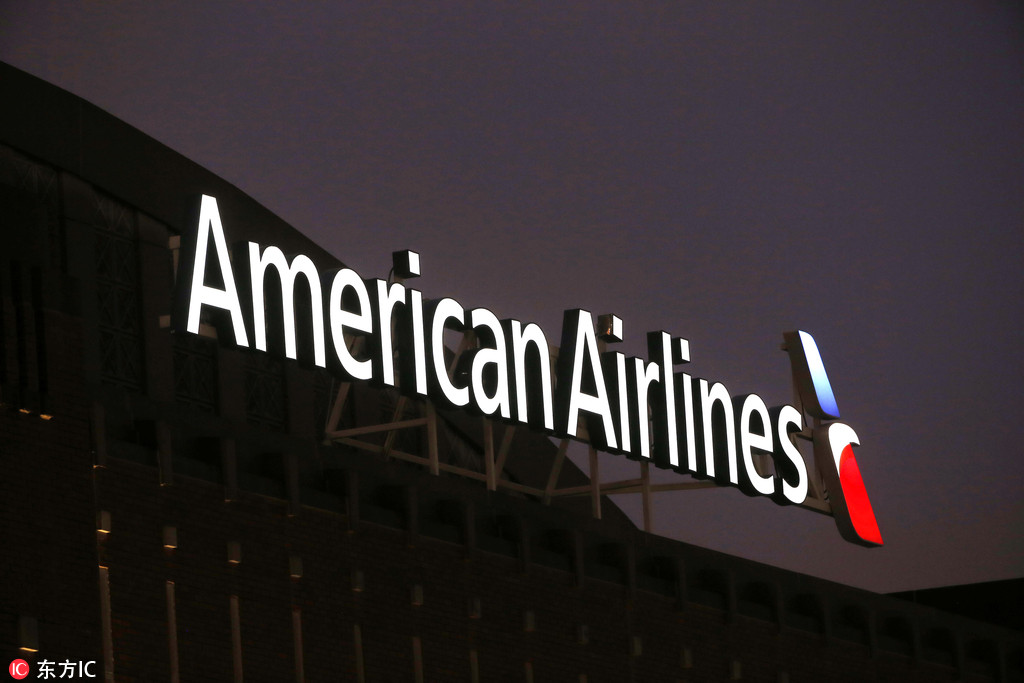 And American Airlines booted off a Chinese music student on one of its flights.

That’s because the crew said her cello was too big - even if she had just taken it on another AA flight and bought seats for it both ways.

The airline has apologized, and blamed the matter on a miscommunication. (Chinadaily)