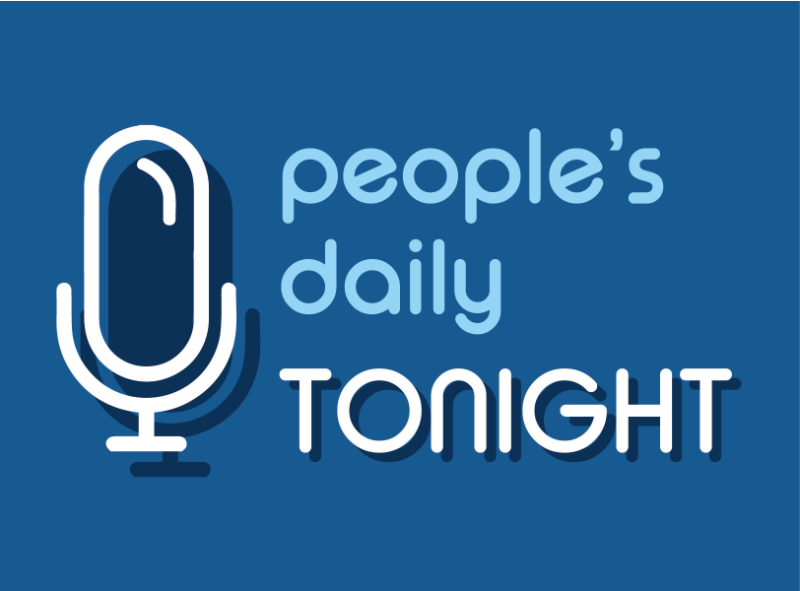 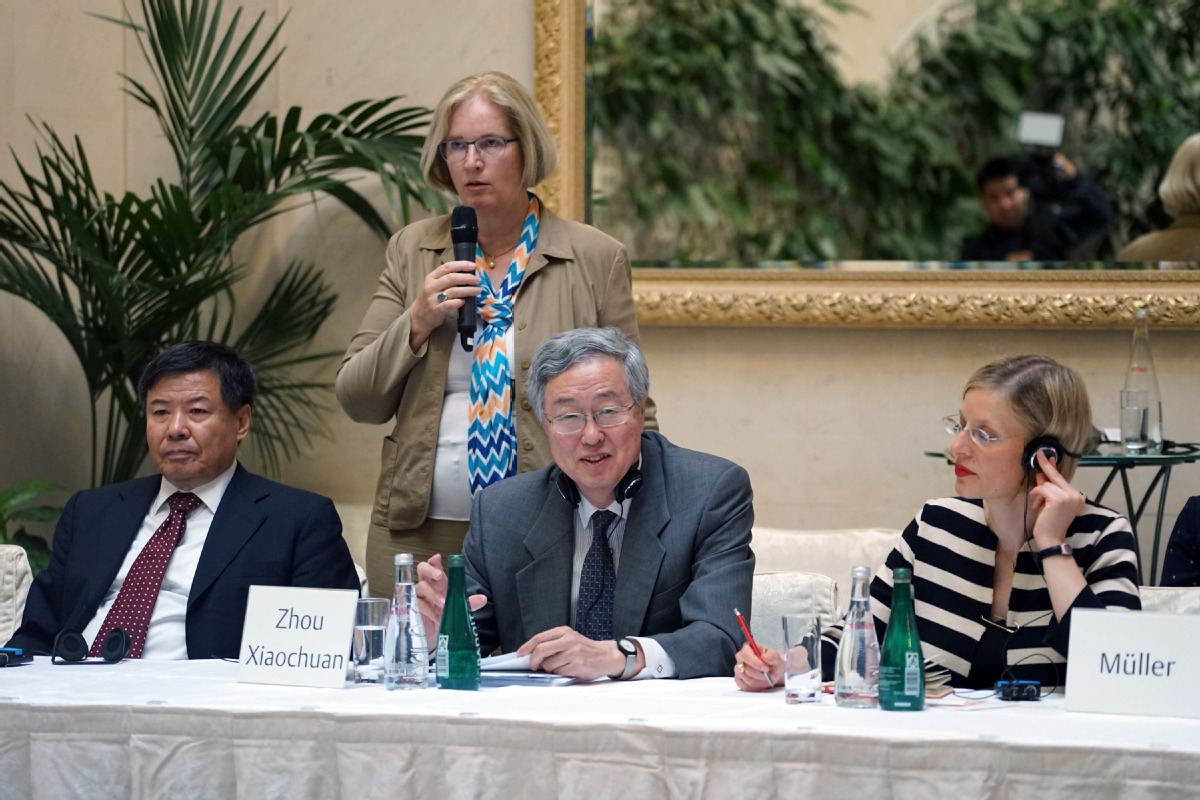 A group of prominent Chinese think tank experts urged Germany and the European Union to deepen pragmatic cooperation with China to boost connectivity and protect the fragile global multilateral system.

Former Chinese central bank governor Zhou Xiaochuan said China and the EU should continue to focus on cross-border investment and two-way opening to build a fair, open environment and a mechanical framework for business. 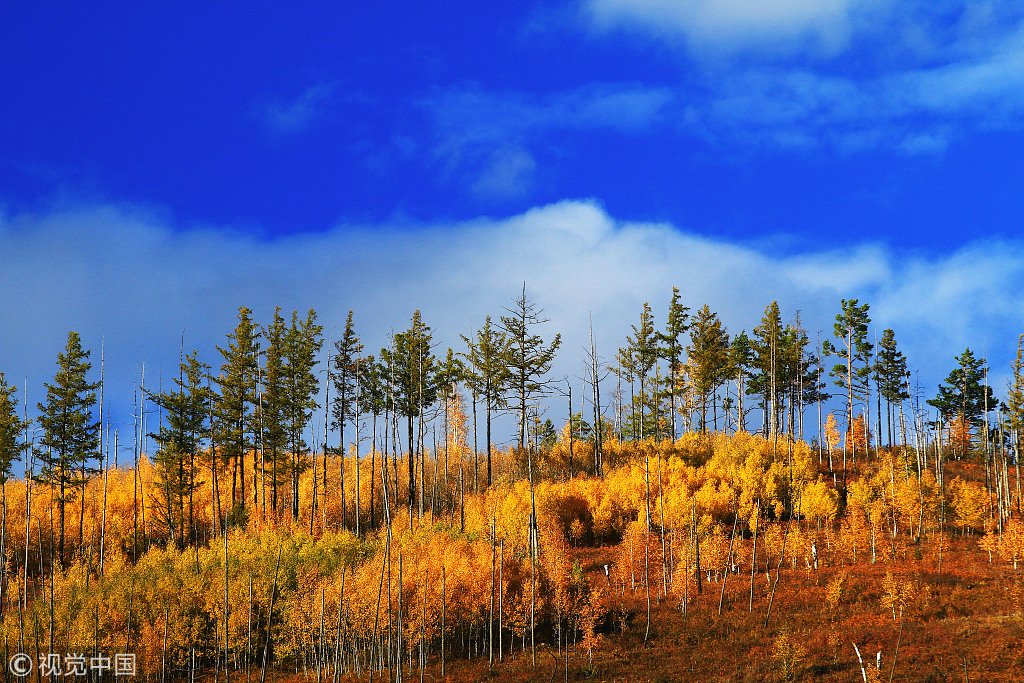 Visits to forest park in China are expected to reach 1.6 billion in 2018 thanks to booming tourism, said an official with the National Forestry and Grassland Administration (NFGA).

During 2011-2015, annual visits to forest park grew at an annual rate of 15.5 percent to hit 4.6 billion, Zhang Jianmin, deputy head of the tourism administration of the NFGA, told a press conference over the weekend.

Noting problems facing forest tourism such as unbalanced and inadequate development, Zhang said efforts should be made to increase the supply of tourism products and promote sustainable development. (Xinhua) 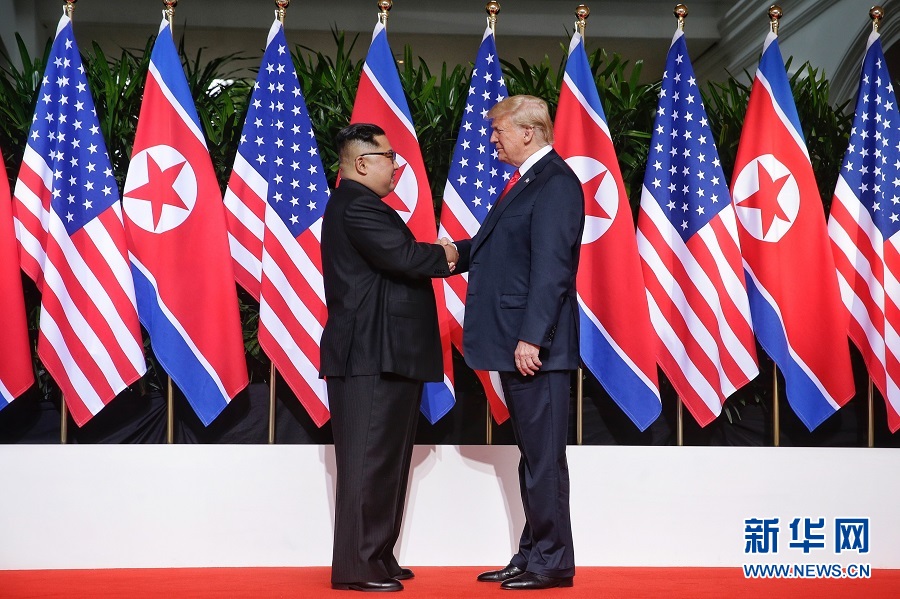 The White House said it has been coordinating a possible second summit between Trump and Kim, after Pyongyang sent a letter to Washington in early September requesting another top-level meeting, following the first one in June in Singapore.

Welcoming the positive steps on inter-Korean relations, Pompeo announced earlier that he has invited his DPRK counterpart to meet on the sidelines of the UN General Assembly in New York.

However, differences remain, including the scale of denuclearization, US sanctions, and whether to issue a war-ending declaration. (Xinhua) 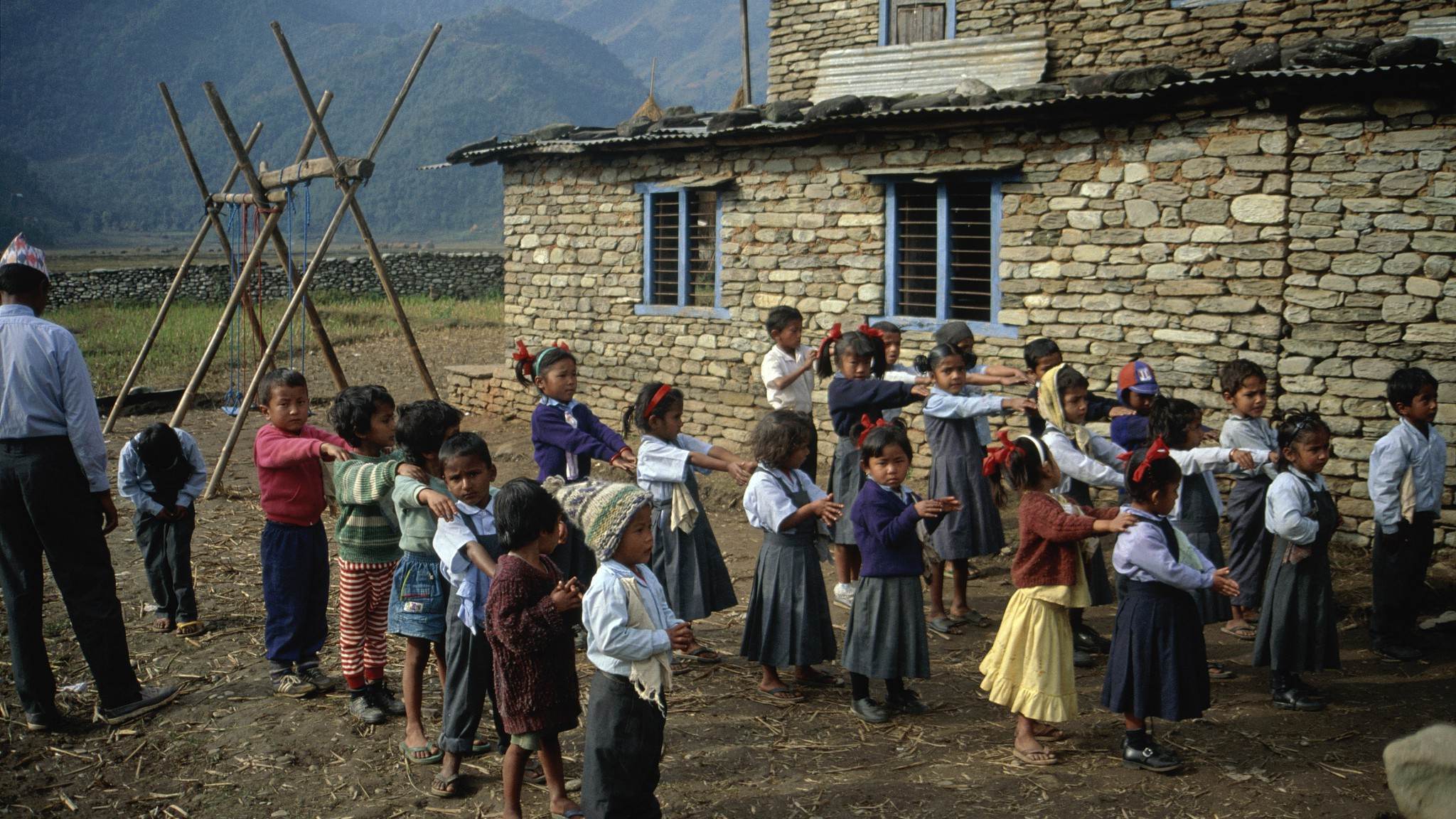 Rather than waiting to respond to famine after many lives already have been lost, the tech firms "will use the predictive power of data to trigger funding" to take action before it becomes a crisis, the World Bank and United Nations announced in a joint statement.

Last year more than 20 million people faced famine conditions in Nigeria, Somalia and Yemen, while 124 million people currently live in crisis levels of food insecurity, requiring urgent humanitarian assistance for their survival, the agencies said. Over half of them live in areas affected by conflict. (CGTN) 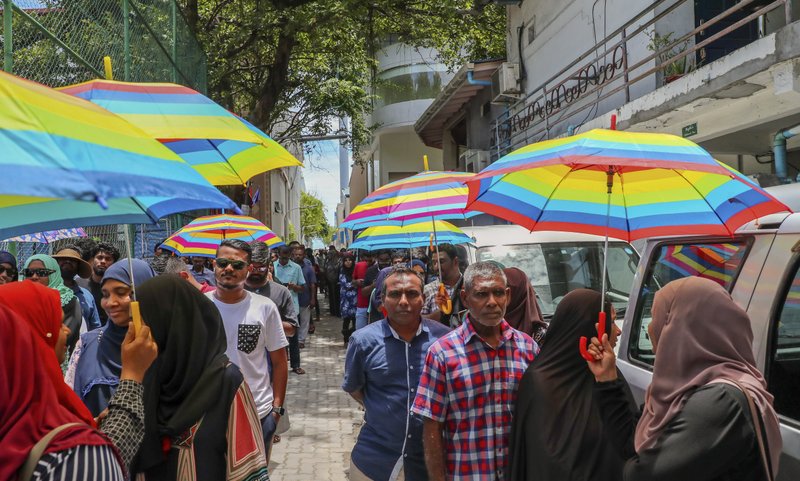 The opposition had feared the election would be rigged in favor of strongman President Yameen Abdul Gayoom, whose first term was marked by a crackdown on political rivals, the courts and the media.

A spokesman for the country’s Election Commission said official results would not be announced for a week.

That’s the period reserved for parties to challenge the results in court. (AP) 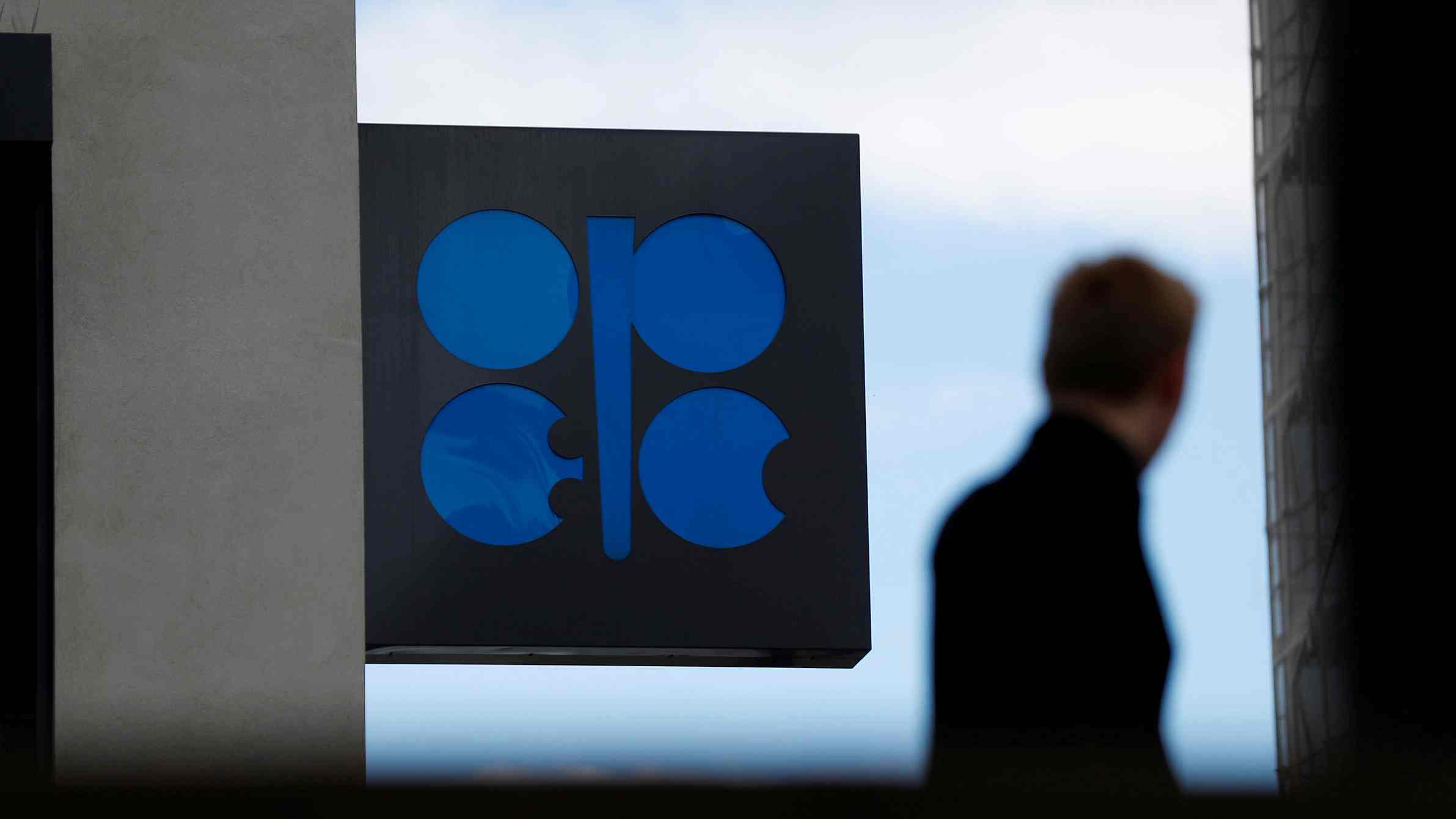 OPEC's leader Saudi Arabia and its biggest oil-producer ally outside the group, Russia, ruled out on Sunday any immediate, additional increase in crude output, effectively rebuffing US President Donald Trump's calls for action to cool the market.

Benchmark Brent oil reached 80 US dollars a barrel this month, prompting Trump to reiterate on Thursday his demand that the Organization of the Petroleum Exporting Countries lower prices.

The price rally mainly stemmed from a decline in oil exports from OPEC member Iran due to fresh US sanctions.

Higher gasoline prices for US consumers could create a political headache for Republican Trump before mid-term congressional elections in November. Iran, OPEC's third-largest producer, has accused Trump of orchestrating the oil price rally by imposing sanctions on Tehran and accused its regional arch-rival Saudi Arabia of bowing to US pressure. (CGTN) 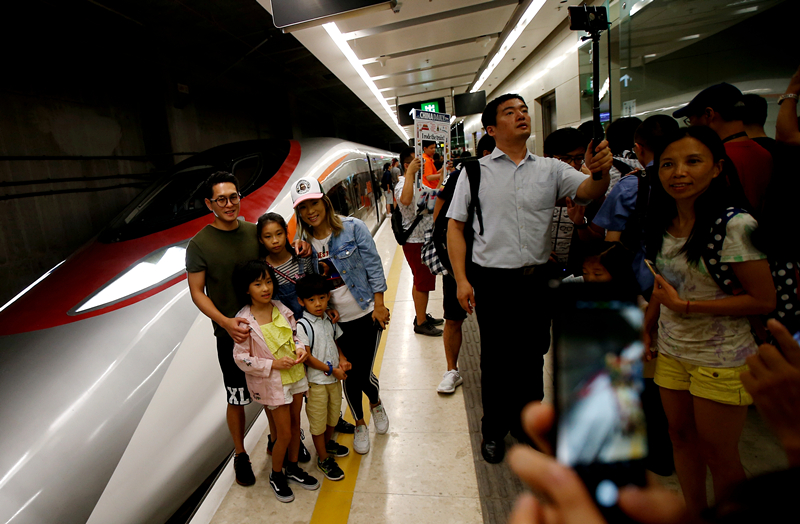 And the much-awaited Hong Kong section of the Guangzhou-Shenzhen-Hong Kong Express Rail Link, got off to a smooth start on Sunday, in what could lead to the evolution of the Guangdong-Hong Kong-Macao Greater Bay Area.

Top officials from the Chinese mainland and Hong Kong had thrown their weight behind the impressive engineering feat, which allows Asia's financial center direct access to the country's 25,000 kilometers of high-speed railways.

It is Hong Kong's first high-speed train and will slash travel time to Guangzhou by more than half to 47 minutes, as well as connect passengers from Hong Kong to 44 destinations on the Chinese mainland, including Beijing and Shanghai. (Chinadaily)